I sat at the counter. The waitress didnt introduce herself, but instead first off said she was "so pissed" and proceeded to complain about a cute table of little elderly people who just couldnt hear her... Who complains about that?? And, who complains about that TO A CUSTOMER THEY JUST SAW FOR THE FIRST TIME?? Very inappropriate. The food was good, but this waitress was horrible. She brought the wrong drink order, she brought things only after I asked repeatedly (for lemon and horseradish, and, mind you, I was sitting at the counter, not a mile away from the lemon and horseradish). After I got my check, I witnessed the chef at the carving station take customers dirty dishes to the bin, eat a bowl of his own food, then begin carving again (without his apron!) and pushing a slice of prime rib onto a plate with his DIRTY HAND, all without washing his hands in between, nor using a hand sanitizer... This is how germs like hepatitis are spread! If the health inspector had seen that, they would have been in trouble--rightfully so. If I had seen this before I ate my food, I would have left because I have a compromised immune system. I informed the hosted when I checked out, but, it seemed to fall on deaf ears. This family-run diner has so much potential to be wonderful, but, it appears they need some staff changes to make dining more pleasant and most of all, MAKE IT SAFE TO EAT THERE.

Really wanted spinach pie but it came out hard as a rock. Even bent the fork trying to cut it! The waitress was kind enough to offer me something else, so I ordered the Popeye omlete and bit into egg shells on first bite! Went to pay check and they tryed to charge me for the more expensive Pie, saying I ate the salad that came with it. Manager was rude, and told me that the pie was not rock hard, it was just me the way I was holding the fork and cutting it, thats why it bent!!! Couldnt have been because it was old food! He did not offer any apologies and acted as though I was a second class citizen. I told him about the egg shells and he chuckled condensendingly. Very unpleasant meal and manager!!! There was no attempt to make a customer happy. I can talk about other problems, but you dont have all day.

I used to go to this diner when it was the Victoria Diner and was never impressed under that ownership. I then began going to other diners in the area. About a year ago I decided to go back to the diner since it was under new ownership and had later hours than a lot of the other diners around. I was pleasantly surprised when I walked in and found it had changed in many positive ways. The food was better quality, yet still less expensive than other diners. The waitstaff were extremely friendly and much more energetic than the more "seasoned" waiters and waitresses at other establishments that just seem to go through the motions. The new owners put a lot of work and effort into their restaurant and have brought it to the next level. I am definitely a convert!

We arrived and the place was semi empty. Order two burgers medium, received them very well done. I mean dry. Also the base contents of the burgers themselves were missing. Menu said with cheese, received without. Menu said with BBQ sauce, received without. Waitress paid little attention to what came out, she obviously didnt care. You would figure a place that is semi empty would give you something that seemed fresh and was on point, especially having a 4+ star rating. Well not this place. This place will not be visited again, I would rather eat the grass from the parking lot.

First time I came here I ordered a pastrami sandwich. They put the saurkrat on the bottom so the sandwich was so soggy and not edible. I asked the waitress if they could make me another. Instead she came back with rye toast for me to salvage this disaster! Gave it a second chance tonight. Ordered a Philly cheesesteak wrap. So nasty! Tasted like everything was boiled. No flavor, no salt and a little cheese wiz on one side. My daughter wouldnt even eat the mozzarella sticks and shes never had a issue. Funny as we were leaving, saw a man throwing up outside! Never again!

The Roxbury Diner is a great diner with alot of great choices for their specials. I have been going here for 17 years. The pastries and cake are always fresh and the Prime Rib on Fri and Sat is awesome ! and to mention they have all the Jersey Diner favs, Taylor Ham and Cheese, Pot Pie and Nice Burgers.... You wont be dissapointed. The owners really care about the community and their customers.... they know your name ! Great Family Place, they cater to kids....

Not a bastion of culinary magic but hey its a diner. Its good food at good prices. Standard diner fare. Cooked to order in a very reasonable time. Home town feel in look and taste in an era of diners trying to be crossovers to restaurants in look and menu. Unfortunately those other places have $600/week cooks instead of $2000/week chefs. I go to a diner for diner food. This place does it well.

Havent been here in decades and was pleasantly surprised. Super quick service, food was excellent. I had breakfast, eggs and home fries, it was great. Will come here more often. Interior is a little outdated but as long as they keep slinging good food Im OK with that.

Great family ran business! You always feel like youre at home and the food is fantastic. Large selection and always fresh to order...Ask for Demetrius hes always a friendly face when visiting the diner! If I could give more than five stars I would:-)

the soup and bread were incredible the meal was very well done granted we were here on mothers day but our waitress was confused and sloppy. when we asked what cakes there were she said you can go look!

UGH best disco fries around..younger waitresses are always super snotty but the older ones are super sweet. Come here when Im looking for something fresh, fast, and affordable.

Great food at an unbeatable price. Staff was prompt and friendly. Sometimes a good old fashioned diner is a better experience than some plain chain place.

Great diner, the host always greets us with a smile and always asks how my daughter is doing. Food is great. Owner is always polite. Love going there.

The Roxbury Diner is one of my favorites in the country. The food is great for a diner, the prices are decent, and the staff is always great!

The Roxbury Diner is one of the greatest Diners in New Jersey! Teddy, Jimmy, and George will see to it that all your needs are taken care of.

A great hometown diner with a large menu selection. The place can get busy at times and there can be a wait, but its worth it. 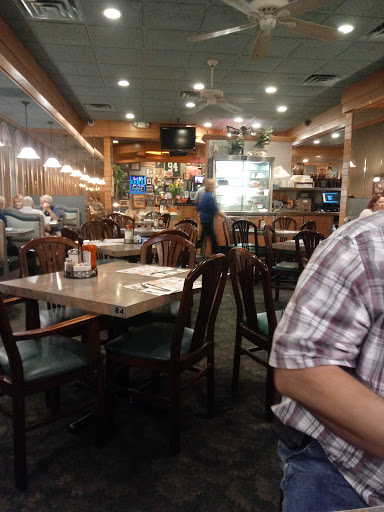 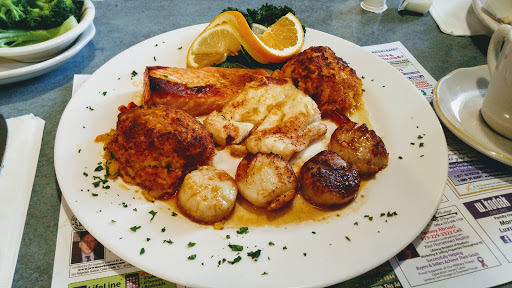 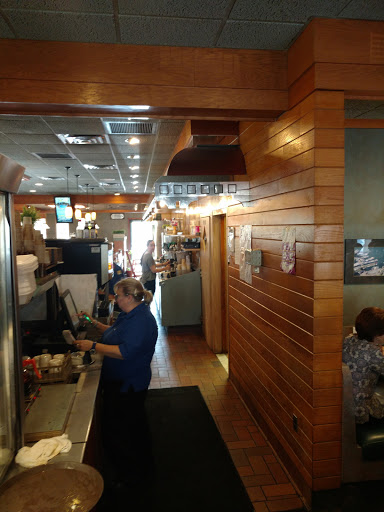 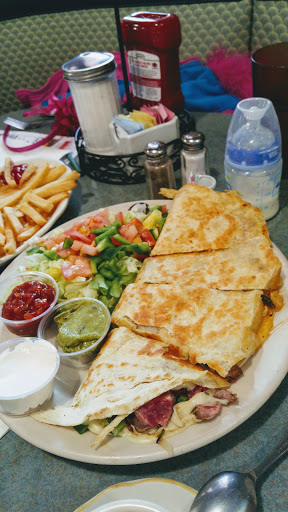 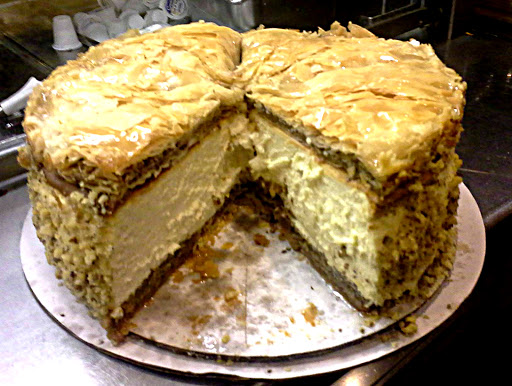 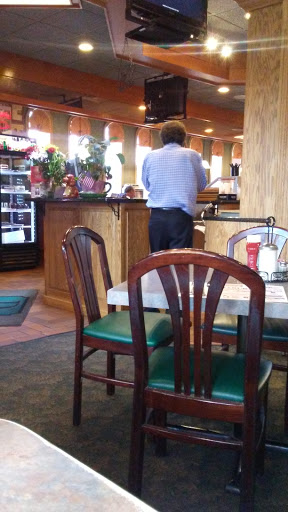 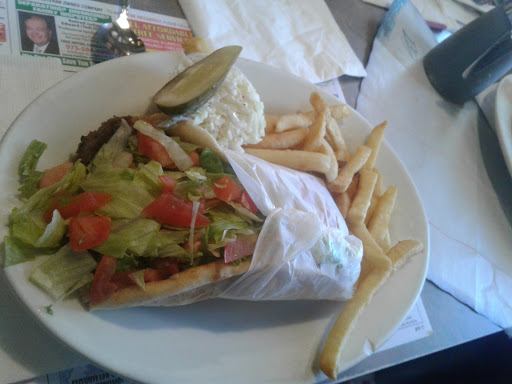 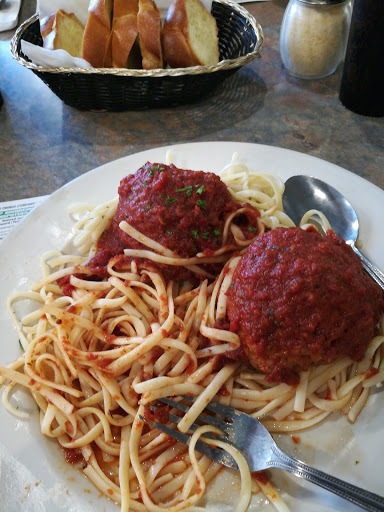 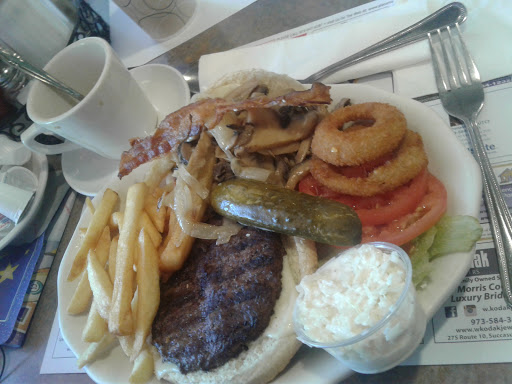 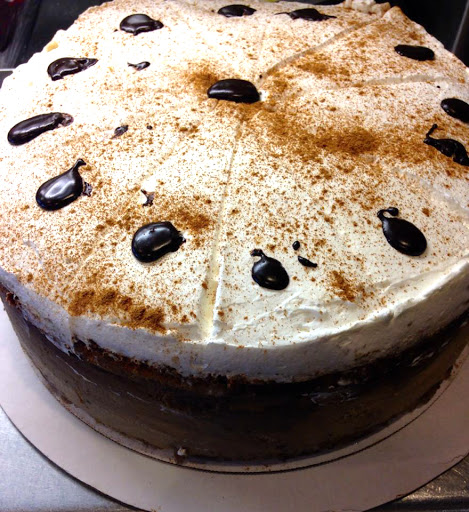 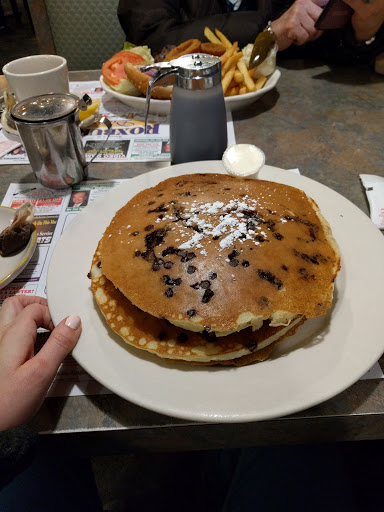 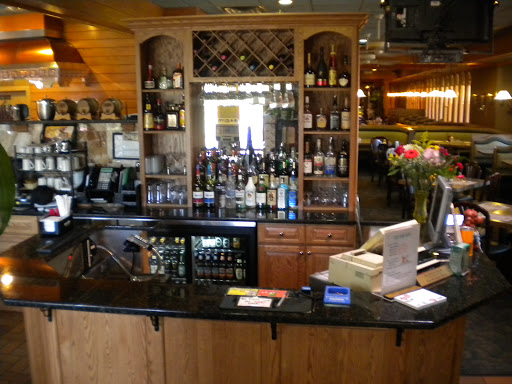 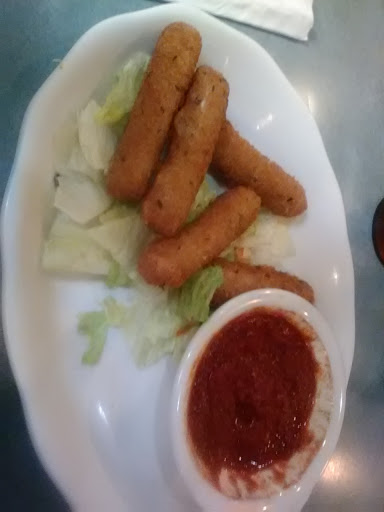 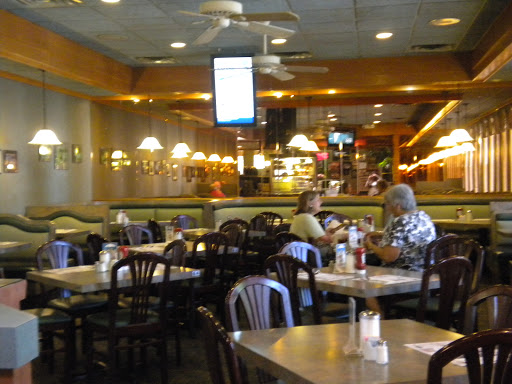 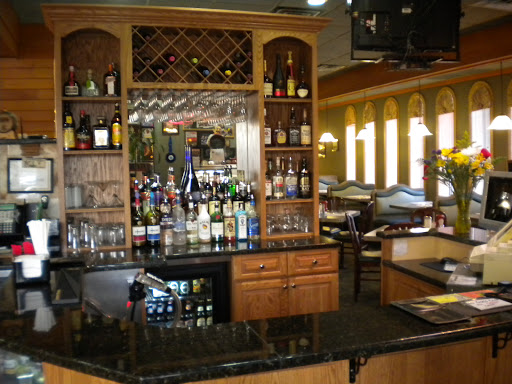 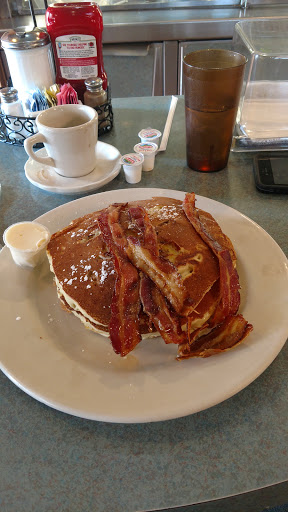 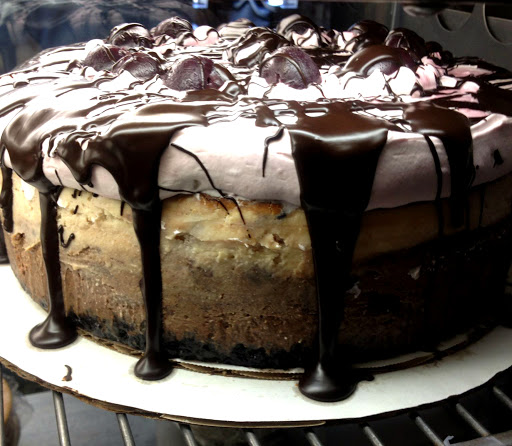 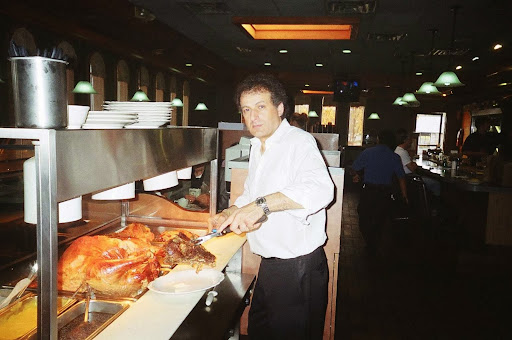 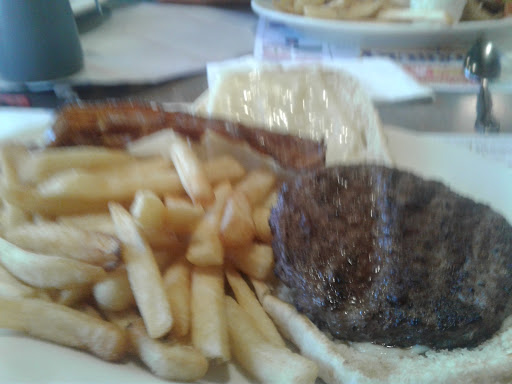