A little background on us, we have recently moved to SC from buffalo NY. We have spent many nights eating at different "Japanese"sushi restaurants.My wife and daughter and I were very excited to try this restaurant because of all the great reviews. We were seated quickly and everything was living up to the hype. The tempura appetizer was good,a little greasy but maybe their oil wasnt up to temp as it was 5pm(their opening time). We ordered three sushi rolls and then our entrees. We were quickly served our miso soup and house salads which were both as good as any other that we had had(yes, we have had bad miso) and then my daughters entree came out.(bento box) it looked good,but hers was the only entree to come out. Minutes went by and just her entree. Then, after 5-6minutes my entree came out(ribeye steak ordered med-rare came out well done) still no entree for my wife. When I asked about her dinner, I was told something about different meals at different temperatures and wanting things to come to the table at the correct temperature. By the time my wifes entree came out(3 minutes later...ramen noodles with shrimp pieces) my daughters dinner was cold, mine was Luke warm and my waiter was not helpful to my concerns over the timing. Then our sushi came out. California roll( bland but not terrible) firecracker roll(very fishy spicy tuna)and Godzilla roll(deep fried but not a light tempura, a dense heavy bread crumb crust,swimming in some sort of sauce) Pros: staff was very friendly Cons: all of the other reviewers who think this is a good Japanese sushi restaurant Damage:$80 ugh:( In closing, if you want an idea of how the quality of your meal is going to be, just look at the ceiling tiles...

First off let me start by saying my waitress was absolutely wonderful. She was very helpful and so kind! But the owner I was not pleased with. I had ordered the firecracker roll and I didnt care for the sauce they put underneath and the tuna was over cooked... I only ate one and requested to get another roll in replacement. The owner was trying to charge me the same price as the firecracker roll for the happy roll when there is about a $2-3 difference. I informed my waitress that this was not the proper way to do business and that I would not be returning due to this issue and that when I wrote my review I would state this matter about the owner. When she told the owner, she returned to me and told me that the owner would take off the firecracker roll and charge me the price of the happy roll. Even though the matter was corrected due to my complaint this does not change the fact that I wont be returning to this restaurant.

Not that anyone cares, but I lived in Okinawa, Japan for four years. I absolutely fell in love with the food there. Were talking full blown love affair particularly for sushi. Since moving to South Carolina, I was leery to try "Japanese" food offered here as I am with every other place that isnt Japan. However, I was extremely surprised at my hearts content. Our waiter was extremely helpful and friendly. We started off with gyoza and some seaweed salad. For our entrees, we were in the mood for ramen. My husband got the soy sauce based ramen, and I got the tonkatsu ramen but subbed udon noodles for ramen noodles. I also got salmon and red snapper nigiri along with a roll (the name is escaping me). It was all very delicious. The ramen/soba was mindblowing. The fish was very fresh and the roll was delicious. We will most definitely be returning to this place in the very near future.

Edited*** Original: Good sashimi and quality of fish is comparable to the top in the area. The rolls were garbage. Fried too hard with old oil and over sauced. I was bamboozled by friends opinions and the restaurants reputation. I was fooled with menu descriptions. It sounded fresh and unique, but all I could taste was bad fried imitation crab. I was also fooled by their reputation for inventiveness. Shame on me, I suppose, but dont waste your time unless you are okay with sashimi. (In which case, its very pleasant). Service did their job, but certainly didnt wow me or make me feel welcome. I wont be returning. EDIT: dont get the sashimi. They cant cut fish properly. I had one piece before writing this and assumed it would all be the same. After attempting several more pieces I found myself disappointed. The sushi rolls and fish fall apart in your hand. Go somewhere else.

I took my FIANCEE there to celebrate our engagement shortly after I called which was at 11:30am and they opened at 11:45am. We get there and waited. Wasnt sure if we seats ourselves or not so we sat anyway because no one came to greet us. After we sat down sum light skin lady with fake eye lashes came and told us we had to get up cause booths are for couples of 5. But there was a lady in a booth behind us bye herself? The fake eye lashes lady just stood there in silence looking like "are yall going to get up and leave or Wat cause I have things to do." Dumb lady talking about I didnt ask if any tables were available on the phone. Like if I knew to ask that question.... She was just plain disrespectful

The food and the staff were both amazing. Started with the shrimp dumplings, chefs choice either fried or steamed; he chose steamed. I had never had them before and was impressed. Served with a brown horseradish/wasabi like paste; not sure what its called but very good. The ginger dressing on the house salad was the best Ive ever had. The broiled salmon was very tasty, a touch over done, but still very good. I ended with the chocolate lava cake which was decent. Waitress gave me a scoop of green tea ice cream to wash down the cake since they dont have milk. Again, the staff was very very good. If I lived here I would definitely frequent this establishment.

Listen! I am a Japanese from Japan and this is the very first Japanese restaurant that actually serves Japanese food!! If you think what Im saying is funny, let me just tell you, the "Japanese food" you know is NOT real Japanese food. It usually are Americanized Chinese food, or food that seems japanese cooked by other Asian people. We had appetizer, sushi, ramen, and desert. They were all ON POINT! And on top of that, those waitress ladies provides great services through out the time you are in the restaurant. They deserve good tips ;) Highly recommended !!!!!

Phenomenal, outstanding, truly a food experience. We left Red Bowl because of a bad (unsanitary) experience. So glad we did. Eating sushi here was like eating sushi for the first time with all the knowledge of how sub par the other establishments are in comparison. My girlfriend and I eat sushi and Chinese food often. Call it a hobby of ours. Inakaya is by far the best food experience I have ever had. Each bite was like a stop on a guided tour of the wonders of the world. Staff was friendly, professional and on point. They now have 2 customers for life.

The Sushi here is light-years ahead of any other sushi restaurant in Columbia. The katsudon was cooked perfectly and not dripping in sauce like they usually are from lesser restaurants, usually to hide low quality meat. All of the fish, raw or otherwise, tastes incredibly fresh. Chain restaurants like Miyabi and Tokyo Grill cant even hold a candle to this place. There is a downside to having excellent food, however, and that is waiting for it. Go during slow times for the best experience possible. 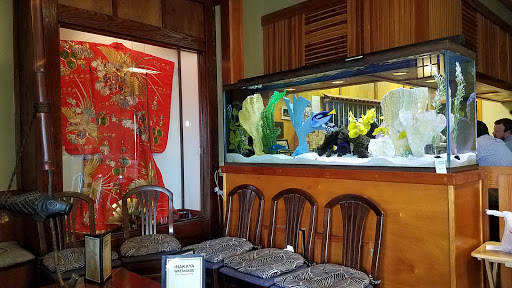 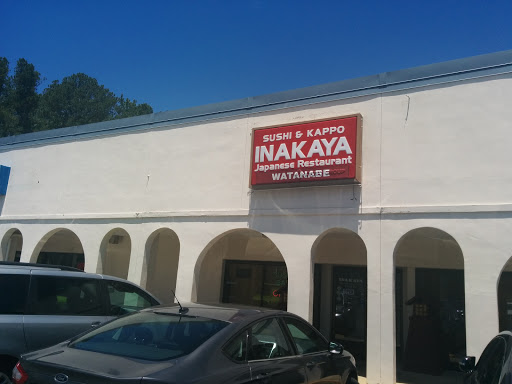 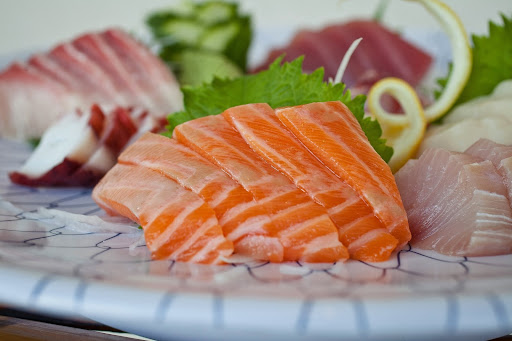 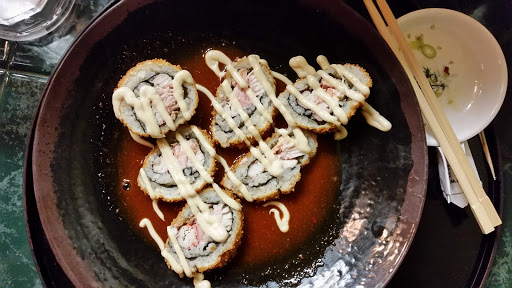 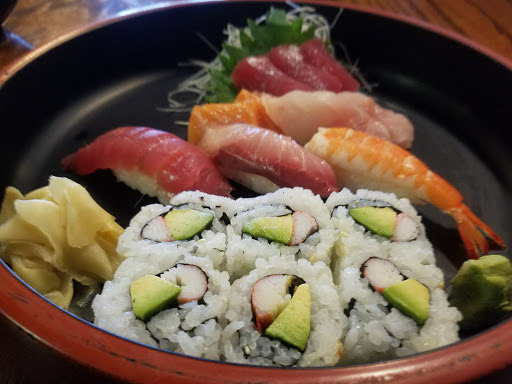 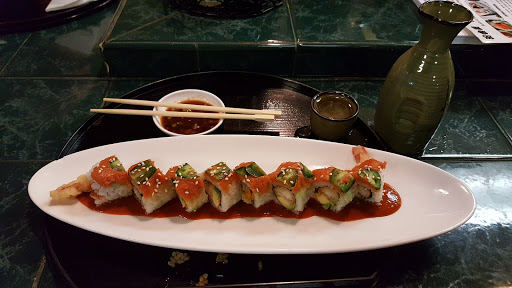 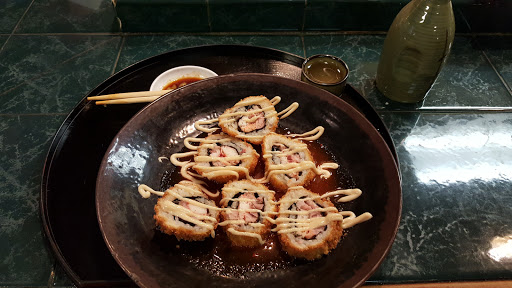 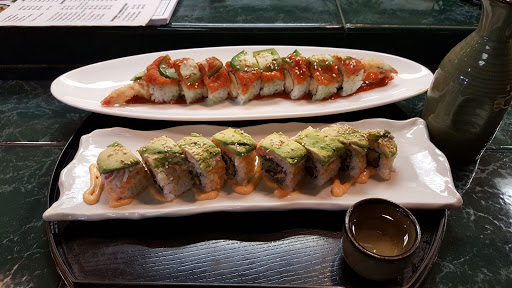 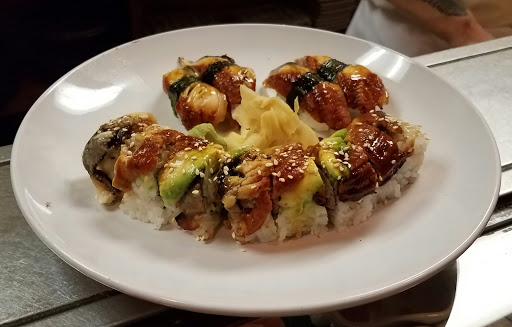 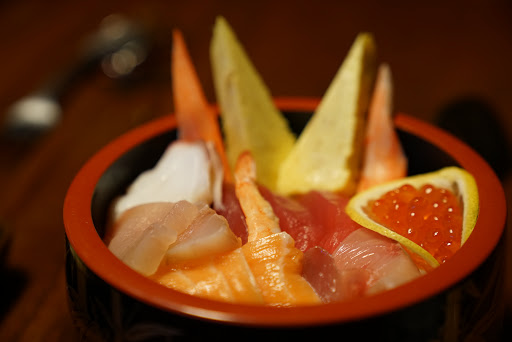 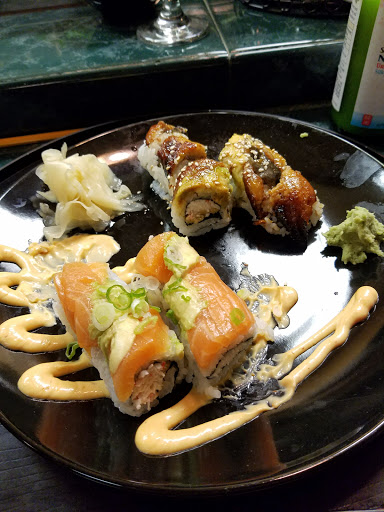 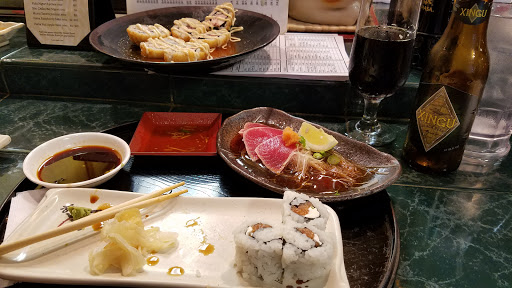 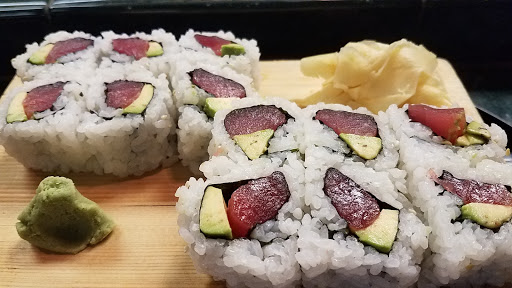 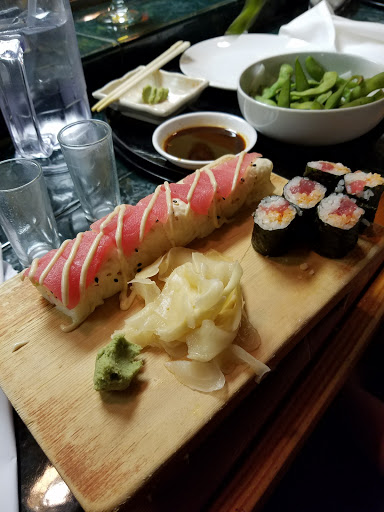 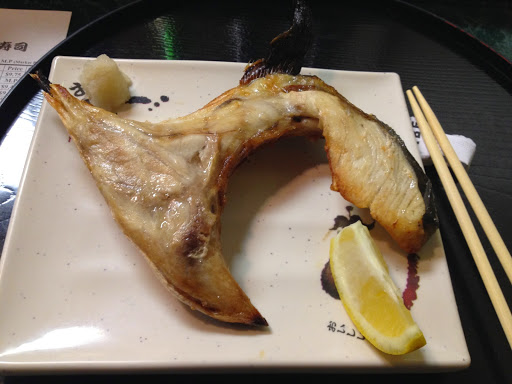 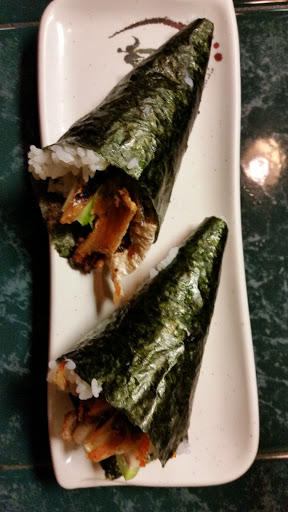 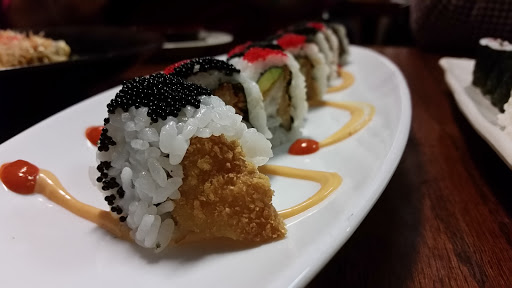 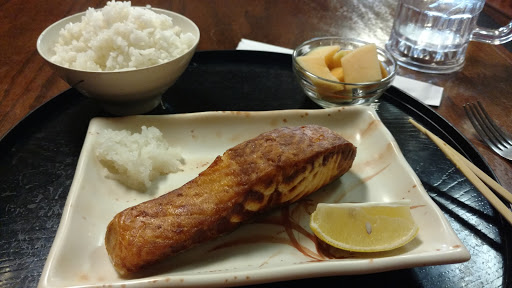 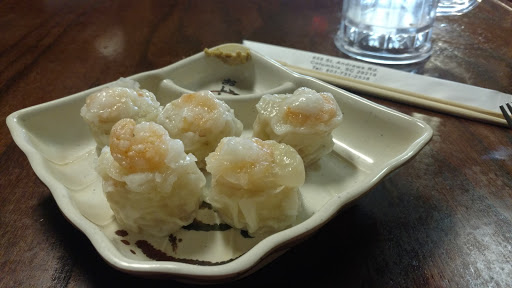 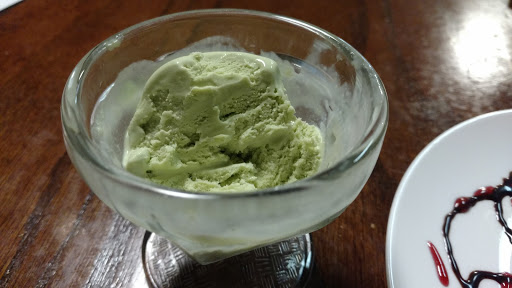 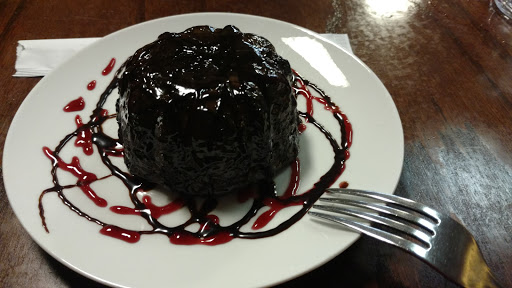