And giving you one star really defeats the purpose of this review. Wish I could of posted with no stars? I ordered our pizza a day in advance, so surely it would be delivered on time. Teachers only have 24 minutes for lunch. So today I had to call when my pizza was not here at 11:am and the manager says it is in route. Of course it was? Pizza was delivered within one minute before lunch was to end. This would not of been so much an inconvenience, but when I had order for a group of teachers, who were waiting for lunch, it was an inconvenience. I specifically called the day before to avoid this issue. Spoke with the call center who I told please have delivered by 11:am, who in return should of made a notation for this as well. I called back again today around 11:20 am and spoke to the manager and all he could tell me was that he was sorry but they had other schools to deliver to also. Lame excuse. If your under staffed, need more drivers, need to communicate better with your call center, please do what you need to do to provide better customer service. Never again and that goes for all the teachers that had to eat in their rooms today, sorry guys, no more PIZZA HUT from the Tomball Pizza Hut.

Ordered online and called back a couple minutes after to add sauces to order. You would think that would be simple. Well it took the guy on the phone 15 min to figure out how to add sauce to order and then told us it would be an additional 40 more min for our delivery now. I said just for adding sauce and he said yes because they have to start the whole order over again. I asked to speak to manager and was hung up on. Called back asked for manager and was again hung up on. Called a 3rd time asked for a manager this time a lady answered the phone and asked why I wanted I manager and was giving me attitude about it. Finally got to speak to a manager and come to find out the guy who I spoke to first completely canceled our order all together. The manager was kind enough to reissue the order and gave a discount. But the people in the store are incompetent and dont know up from down. Will never order from them again and will take our business elsewhere in the future. They dont even deserve the one star rating. How people in the fast food industry wants higher wages when you cant even do your job correctly is beyond me....

Not impressive, I was craving some Pizza Hut which normaly I order(pizza) from a local Mom and Pop operation. I had no idea that Pizza Hut had become United Airlines lol. It was a a two Med deal with 4 toppings. Cheese is not considered a Topping??. Can someone tell me where Cheese goes? Im thinking on top, topping?. I said OK, ordered one with extra cheese, $2 extra then I asked for Parm Cheese in a packet, thats 89 cts extra, I am supprised they didnt charge me for a Box and Napkins. Just charge an extra 1$ on the whole deal versus upcharging for everything eles guys. I will go back to to my Non Franchised Mom and Pop operation next time. Its really not the money as much as the principle. Yes, I fly Southwest as much as I can Lol.

I love Pizza Hut for their wings, pasta and stuffed crust pizza. A while back I ordered pizza, wings and the cinnamon dessert and it was all cold. I called the location back and they offered us credit towards our next purchase so my family and I were okay with that. I called a month or so later trying to use the credit and order some food and they had no record of ever giving us credit and recommended us another location, but we always choose delivery and this location is the only location that delivers to my house. Then yesterday I decided to give them another chance and ordered food and again, cold and wings were dry. Terrible place. NEVER ordering from again. Im now going to Papa Johns for future orders.

Worst experience ever. They took my credit card number twice and NO pizza after a1.5 hours. Called to check on order and was told it had been cancelled because the worker misspelled my address (they had my cell number didnt bother to call and notify me). They then proceeded to give me a number to call to see if it had been rerouted to another location. The number was of an ex employee. Called back again only to be put on hold for 15 min. I had a friend call and had no problem reaching the manager. THIS LOCATION NEEDS A NEW MANAGER. Sep. 10, 2016. 7:48 p.m.

My husband and I went 3 weeks ago and waited over an hour for 2 pizzas due to an oversized group that allowed their children to run the place. No service at all. We tried it again this week at an earlier time and got our pizzas within a decent amount of time, but were both raw. The lady looked at my husband like he was crazy when he asked to have it back in the oven for a bit. She threw away a whole slice, and yet we received no refund for the raw food or slice thrown away. I couldnt even get a refill on my soda. Never, never visit this location.

I have had issues both with delivery and dine in. With delivery they took hours, have cancelled my orders, delivered cold food and lost the order all together. As I sit in the dining room typing this, it took 45 minutes from placing an order to getting the first item placed on the table. It took another 34 minutes until the remainder of our order to trickle out of the kitchen. The excuse..."we are busy". 6 other tables... all servered before, even though they ordered after us. AND the other server was able to get their tables taken care of.

Their pizza wasnt bad, however their service was absolutely terrible. When I came in to pick up my takeout it took them literally twenty minutes to come out and finish checking me out.. Despite my calling for someone, knocking, etc. It took my boyfriend stepping back there and calling for someone himself before they responded and finally came out. When they did come out, my order didnt even have everything I asked and paid for. Terrible. (This was the night crew.)

Ive had a few problems with the night crew, I always ordered 3 or 4 large for delivery , out of 10 deliveries I had 6 problems , pizza being over cooked like , pizza was brown , 1 order was I opened the box , 1,piece had black burned crumbles on it etc.... and when I complained , the person said Im the manager and hung up. I would order once or twice a week not any more...the other two pizza restaurants just by first letter D and the Pj want my business .

Took over an hour to get pizza. Pizza arrived cold. I called the store and selected the complaint option. After being on hold for 8 minutes I spoke to a person who was going to transfer me to a manager. Instead I was hung up on. I drove to the store, took the pizza back and was given a refund. 45 minutes of my time wasted and having to deal with rudeness on any level. Good bye Pizza Hut. I like your pizza but you lost my business 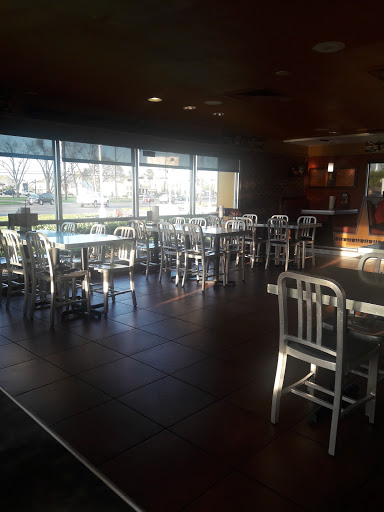 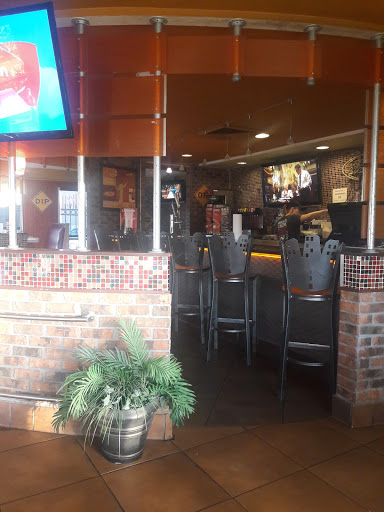 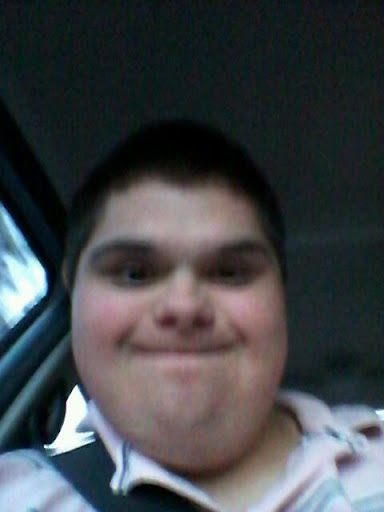