I used to get food from here last year while I was wasting time between classes. This is the second time Ive order delivery from this place in the past two months, since I live within delivery range now. Both times have been a waste of money. It apparently takes 25 minutes to get to my apartment complex, when I live at most ten minutes away, driving time. Last time it took over an hour to have my food delivered, and thats not counting an hour cook time. Last time by the time I got my food, in a take out box, it was cold. The gizzards were burnt, the fried chicken was passable but not worth the price. This time I order the 2pc. Dark meat chicken and 2pc. Chicken tenders, both were hard, and nearly inedible. The Mac and cheese that everyone seems to rave about, that Ive had good experiences when I drive and get it myself, is clumpy and congealed, and looks like it came out of sitting in the fridge for two days, both times. I ordered mashed potatoes both times were probably the best thing but I didnt get any Gravy either time with them. The fried mushrooms I order this time tasted like they had been dropped in the oil twice. The oil they were dropped in also didnt taste like it had been cleaned or changed in over a week. And to top it all off, the chocolate cake I ordered a slice of, was dry and nearly completely stale. As if it had been left on the counter for a week with no covering. Despite how much my boyfriend likes this place, Im never ordering delivery from these people again. If I want food from them, Ill go and drive myself to get it.

The individual who left such a horrible review for Captain Crust pizza quite possibly couldve smoked themselves stupid! Captain Crunch Pizza is DEFINITELY the BEST pizza place in all of Oakland County! Their famous Round Bread is a delicious take on traditional bread sticks or cheese bread. The menu offers a large selection of toppings in addition to "premium" pizza toppings, flavored crusts and several different types of dipping sauce for your pizza, bread or yummy wings. In addition to your pizza menu staples such as Pepperoni, Veggie, or Cheese varieties, they offer a delicious selection of "gourmet" choices such as BLT, Seafood or Sicilian to name a few. Want more than just a pizza? Theyve got you covered! The menu offers a large variety of yummy sides such as chicken wings, pasta, salad, etc. If you have someone at your dinner table who isnt a pizza fan, Captain Crust is sure to have something to please their pallet as well. They offer a large variety of other yummy dishes such as chicken, ribs, seafood, sandwiches and subs. Want some dessert? They offer several different types of dessert as well. (Might I suggest their red velvet cake? Its absolutely delicious!) Captain Crusts prices are competitive with other places (Between $10 and $25 for pizzas and $5 and $12 for other items) and you truly get a great value. :) So, in closing, if you want a DELICIOUS meal for your dollar check out Captain Crust. :)

I just got back to the office with pulled pork sandwich fries and yams. The sandwich cannot be eaten. It is NOT pulled pork it is cut in big fatty chunks pork and they served me all the fatty grissle. I took it apart.. they poured a bottle or more of bbq sauce on it to cover up the crap meat. Bun is so soaked you cant even wipe it off! GROSS! I wont feed this to my dog! The pizza is good (have had it in the past) The fries were over cooked and dry (sat under the heat lamp too long) and from the bottom of the bag (all the little stubbies) . The yams .. well that is NOT soul food yams.. this is call add oj , LOTS of cinammon , brown sugar, and some cardemum? I think.. but it is not done very well. Owner should pay a visit to Slows or Billy Simms or even that yummy guy on Montcalm that sets up under a tent! Dont waste your money here .. unless you want pizza. OH.. and I found the counter guy (owner I think) a little rude. Told me menu on the wall was not right.. WTF! get your butt out of your office , grab a step stool and fix it!

The owner is really rude here (the guy who works at the counter) for some odd reason like if a person is not getting smart or disrespecting you then why would you do it to a customer. You know someone who is spending money to eat here. He was so rude i was honestly scared to eat my food because i thought he probably did something to it. food is really good my family members love coming here thats how i found out that the food was good but after today i wont be coming here often and probably not at all and Ill definitely let my family know. A bad attitude can leave you with a bad taste in your mouth. I was honestly about to leave and eat somewhere else the ONLY reason I paid for my food and left is because my grandmother really wanted to get a dinner from there and I promised to buy her one other than that I probably would have left

Had pork chops, mac and cheese and a some collard greens. This place has really awesome soul food. I ordered ox tail, but didnt get to it last night. Was too stuffed. Looking forward to heating it up today! Ive had their pizza before too. Its not crazy gourmet or anything, but its fresh and the prices are cheap. This place has a gigantic menu. Theyve got your standard pizza place stuff, subs, even hamburgers, but then the menu keeps on going with the soul food selection. They offer dine in, carry out and I think they deliver too... Oh, and theyre open late until midnight! Over all its inexpensive, tasty and theyve got a killer variety. I give it all my stars and thumbs up too. I hear theyve got the best ribs in Pontiac, but I havent tried them yet. Im looking forward to grabbing some on the next visit!

So, I rarely write reviews, because Im pretty lazy, but my service from this place was so bad that I felt it was necessary. Ive ordered from here two times before and the customer service has never been amazing, but those times I got my food eventually and the food itself isnt horrible since I dont expect gourmet food from the place. Today, my problem is, I called in for a delivery but I got my food 2 hours later. They didnt bother to call me to explain anything, even though I called them multiple times, only to experience they were not picking up the phone. Now, I dont mind waiting a little longer to get my food, I understand it gets busy sometimes and stuff gets late, but the fact that I didnt receive my food until 2 hours later, is unacceptable. Also, the fries were not edible by the time they got here.

The service that I encountered on today was beyond disrespectful. I ordered two sides mac & cheese as well as dressing. I asked for cranberry sauce in which I was told was .50 cents to my surprise seeing I had ordered an item that it would have came with. I was then told very rudely we dont give things for free and then asked if I had any at home. I told the man how rude he was and I did not appreciate the nasty service. Not only was he nasty the food was horrible. I would not give a recommendation of any sort. Please be advised I didnt witness any handwashing after the man who claimed his name was Johny came from outside and began preparing food I wouldnt have allowed him to prepare my food. Remind you this all occured after sliding my card to pay. 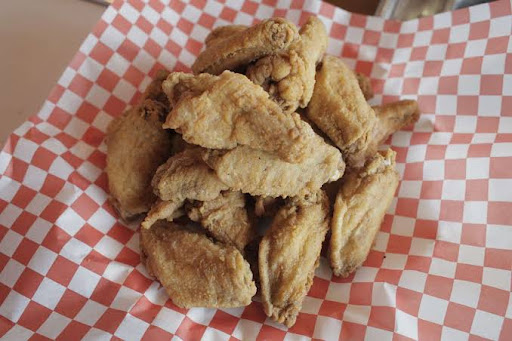 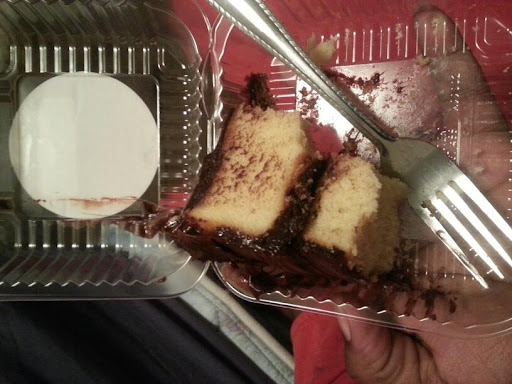 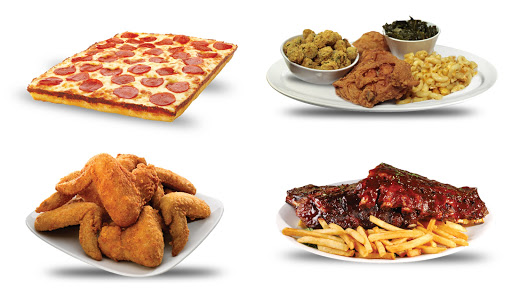 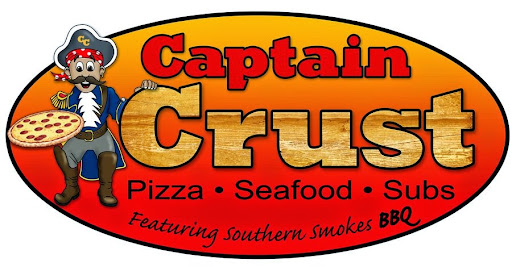 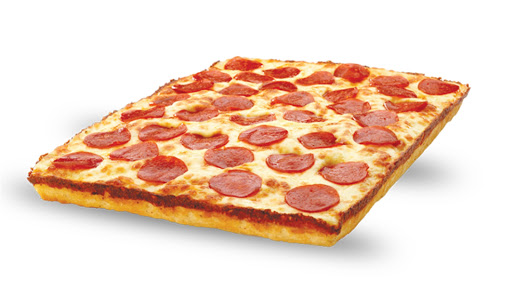 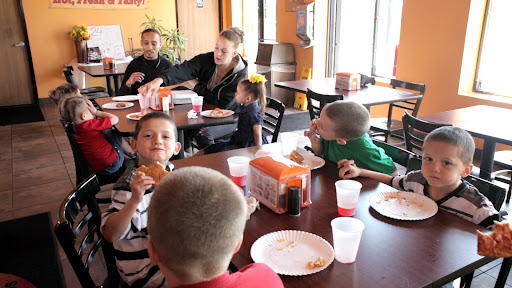 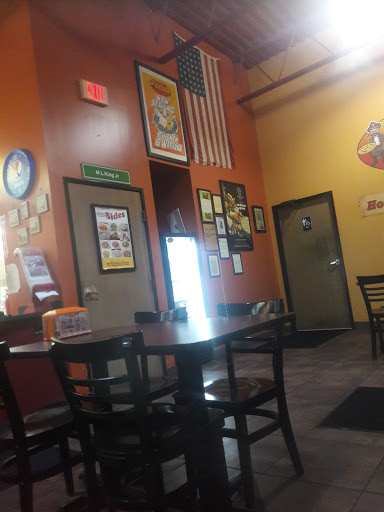 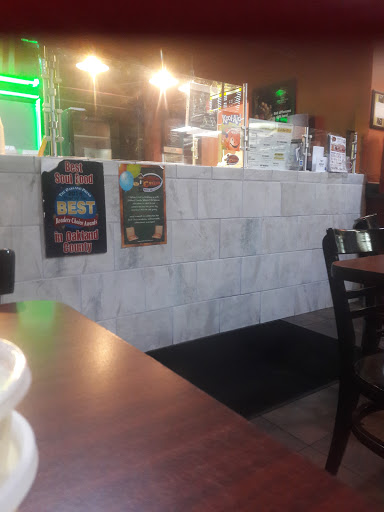 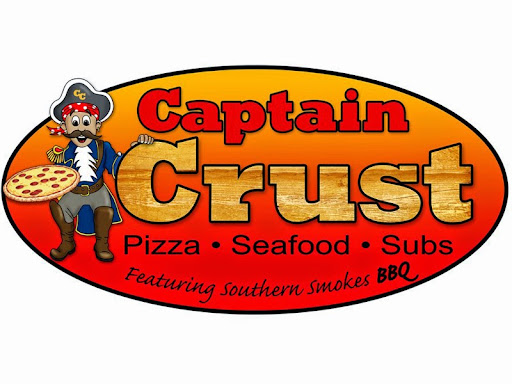 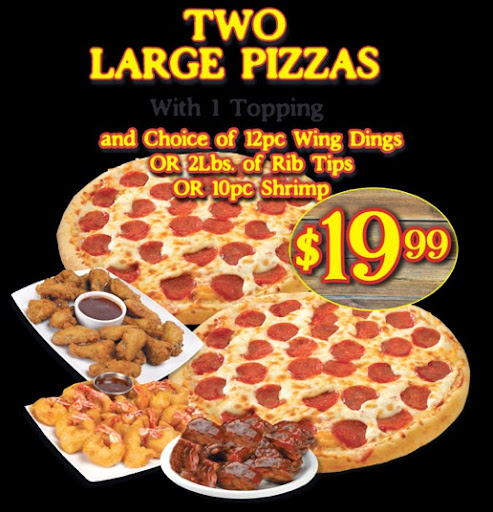 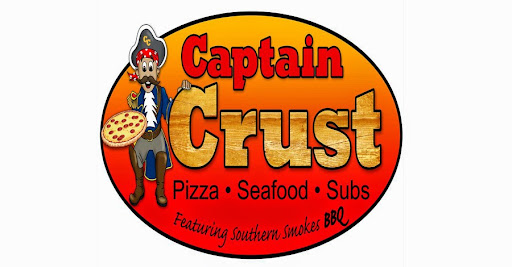