Dirty. Disgusting. Disorganised. Thought I could make extra $ delivering pizza for them. Pizza and buffet areas seemed maintained fairly well. Fry station, drink stations, counters, compters and sink areas are super gross. Whole place is covered in layers of grease. Every surface touched grossed me out. Carryout/drive thru window can nearly be seen through so grimy and never cleaned. Three compartment sink never used all 3 at once, as they only had 1 stopper. Thankfully have a decent dish washing machine. Issues in part that building itself is very old so fixtures, drains, tile and the like are in disrepair (plans ongoing to reopen in new location & will prob no longer be dine-in). The TRUE major issue is understaffing. Honestly I am amoung the many who couldnt abide by the following B.S. Most employees stay hours after shifts are supposed to end just to do dishes and prep for next day. Refusing is not exactly an option. Little wonder deep cleaning never happens. I have a primary job. Quit due to being asked to stay to "help close" only to be asked to do another delivery over an hour later. What I made there wasnt worth the aggravation or my disgust at the filth. Many pizza orders are redone because of communication error or failure reading ticket correctly. Lot of waste. Two orders of breadsticks are cooked in one pan. In one round of collecting pans for dishes, they may throw eight orders of cold breadsticks out. Someone calls about late order or the pizza was screwed up... just dig through the pans and give up some "free breadsticks" for your inconvenience. Wing sauce sits out in room temp bins for days. So much yuck witnessed in such a short time. Unrelated but important observation: Why do many people not tip? I am from a tourist area where it is not meerly the norm to tip, but you are considered an unconscionable MONSTER not to do so. Tipped employees usually make under min wage. Pizza drivers are no exception to this at a $4.50/hr rate. Having food out or delivered is a luxury, one you ought not to engage in without factoring tip into expected cost. If you do not have class or common decency to fellow working people you ought to get your own food (grocery store or drive-thru) filthy animal piece of garbage. WOW! That felt good to write on a public forum

Unlike other recent reviews that were written by an ex employee, I would like to set the record straight! Pizza Hut in Moody/Leeds is a very good restaurant. I too used to work there, and no Im not a disgruntled employee like the last person that just posted a review. While I might agree with the persons comments on tipping and the fact that the building is old (which is out of the managers control) all the rest of it is bogus lies that is being set up by the person with the initials of HWM. As a former employee we did scrub the place down, in fact several occasions the fryers, tables, etc were pulled out scrubbed, floors scrubbed etc. Honestly be logical about this other persons review. If it was really as bad as she had described, the Health Department would not put a 95 score, and would not have allowed the restaurant to remain opened! The sad thing about disgruntled employees is just that, disgruntled. Obviously this person was not a good worker or a dedicated worker. Yes there are times that I had to work over, but there are also issues such as people like her not being timely on deliveries. Or things like the PIZZA HUT CALL CENTER ACCEPTING ORDERS AFTER CLOSING in WHICH THE STORES HAVE TO COMPLY OR THEIR RATINGS GO DOWN WITH CORPORATE! But she didnt explain that to the public either. There are many rules set up and established by corporate that all stores need to follow that not all employees know or need to know. She was not in management and therefore it did not pertain to her. The store is clean, the food is hot, yes there are times errors happen ESPECIALLY WHEN SOMEONE IS NEW BEING TRAINED ON HOW TO COOK. But food is never given out old, cold or dry! GROSS. So for the general publics concern, this Pizza Hut in Moody is a good clean fun place to eat and to work... unless you dont like to work!

This place is a dump. I have visited this Pizza Hut numerous times over the last nine months, and have noted that there is a serious lack of maintenance on this facility. I can say, without a doubt, that this is the worse maintained Pizza Hut I have ever seen. There has been a pizza box stuffed in the mens urinal which has proclaimed in large letters: "OUT OF ORDER." That pretty much sums it up for this place. The pizza box has been stuffed in the urinal for at least seven months now. The facility is very dirty, the booths have springs which stick in your rump, and the parking lot has huge holes in it. I wish there were another PIzza Hut in the Leeds/Moody area, because this one is the absolute pits. I just went to pick up a carry-out order, and they could not even get it right. No apologies at all for making me wait, and end up with one hot pizza, and one cold pizza, to take home. This place should be shut down, torn down, and rebuilt. Avoid it at all costs.

I read what people have post and sadly everyone is correct about this place slow service.. like the bad management locations this place is not worthy.. hope someone one top will read our comments and do something about it because I will never come back unless they change people working there. I sit here waiting on my pizza that I ORDER 35 min ago still sitting for 15 min and still waiting. Guess they wanna give me more time to write hove bad is the service. Got two cars waiting in from two left waiting on there order. Have one behind me. Why did I pay online ... Im stuck.

Ordered wings online today, immediately after the order was placed, I called into the store to make an add-on with a pizza. The lady told me no problem that she would handle it. Just received my delivery and the pizza wasn’t here. I asked the delivery lady about it and she apologized and said she would run back and get it. After 45 minutes go by, i call in to the store and everyone asks as if they don’t know what I’m talking about and there was no such order placed. Good job PizzaHut

This place is the absolute WORST! I just tried to order a pizza and the delivery time is two and a half hours!!! Seriously? This is the third time they havent had staff show up so they are backed up. The last time I ordered the driver got lost, showed up an hour late and forgot our wings! Oh and the pizza was raw in the middle! Do NOT order from this place. Its a joke and the management is non existent 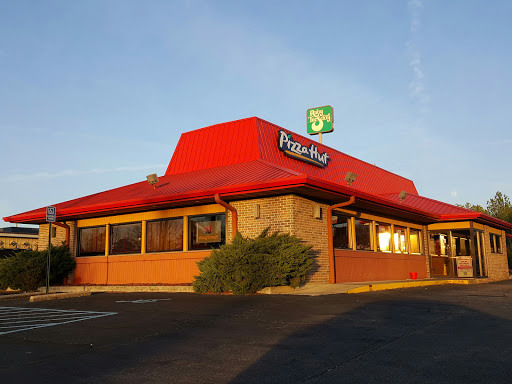 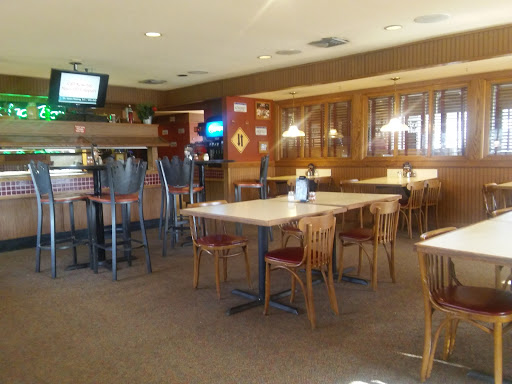 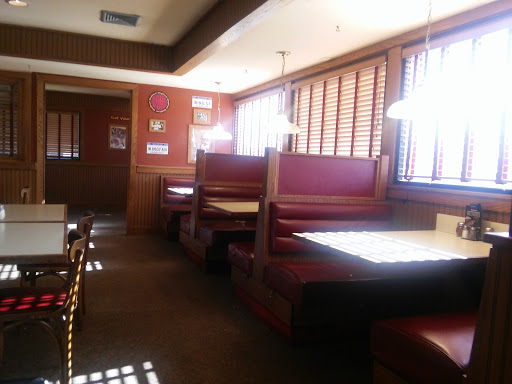 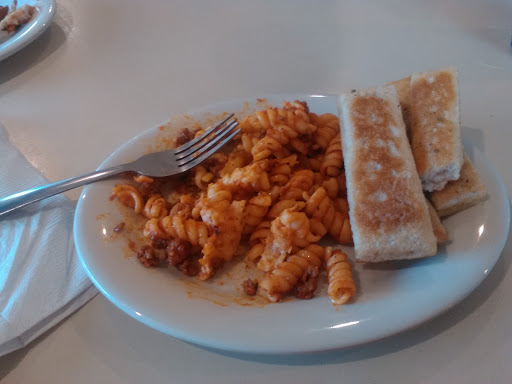 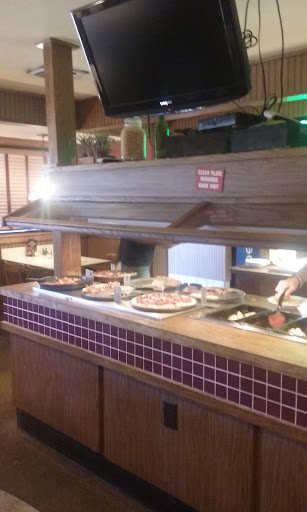 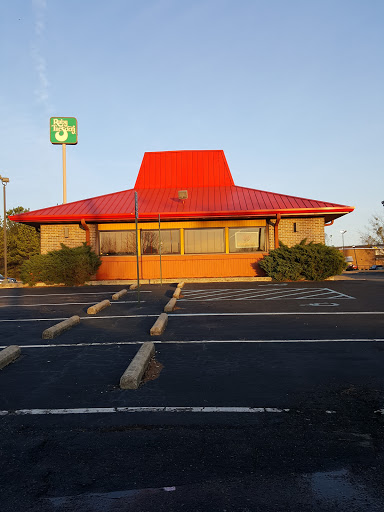 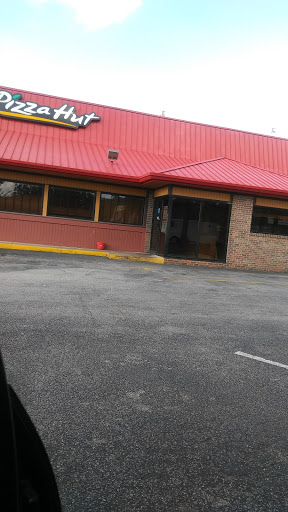