9/24/12: Horrible service, deliberate price disparity, & George Mgr/owner yelled at me and 14 yr old kid trying to place cancer jar at front desk. Went to web site to get #, menu,& placed takeout order for a bowl of soup. Arrived 5pm & no one greeted me at door for 2 minutes & the 3 waitress talking amongst selves mid-way down the dining room refused to walk to front to assist. Then Register lady rang up wrong price $17 not $3.99 for my bowl of snapper soup. Then rang up $7.79 then 4.79. She became fluttered when I showed her the internet menu $3.99 & the hard cover dinner menu of $4.79 & asked why the $7.79. She said I just do what I told- I then asked for manager. While we waited a 14 year old boy that arrived on bike & was waiting patiently in background asked if he could arrange a cancer jar for a friend that was sick. She ask him to leave cause it was to hectic- mind you the empty dinner & the manager coming to front already. Manager/owner George arrived at from & was shown the internet web page price, the in dinner menu price that was higher, & then the other 2 attempts to ring me up wrong. He yelled that the internet menu price just obtained 15 minutes prior was no good & pay the new price. I tried to explain which new price since there was more than 3 versions? - He shuffled papers & said why you make trouble. I said wait- you have the different prices, you chased a kid asking for a cancer jar, & I just want my bowl of soup to go. I suggested why not sort the discrepancies later in back office & could I just have my soup. He refused. I left with no soup & will not return for any business & stated it was a shame since his brother runs a nice restaurant Charlottes down the street. He mumbled. SO I said- great Ill take to social media- he said that means nothing. UPDATE: 9/27/12 I refused the soup since they refuse to honor the price that was on line when I placed the order. Now they put a charge through on my CC. OK now I disputed it with my CC company & they refund me. If A business is so BAD that hey ram a cc charge through for their mistake when the product was not delivered- then please NO ONE support this place. Call his brother down street at Charlottes & see if Jimmy will talk some sense into him!

Dont go!!! The food is the worst. the place is gross, we were 3 adults and 3 kids, the kids ordered mac and cheese only to hear one of them complain that something is wrong with their meal. Once I tasted it I almost threw up on the table from understanding that the mac and cheese is actually bad. it tasted sour and powdery. I offer the kids my pancakes that I ordered but yet again once we cut the pancakes open we found out that they had different ingredients inside like copper. When I brought it to the manager attention he excused it as, oh they cooking other stuff on that surface so its probably just got in there. Just this detail can prove that the kitchen is filthy. The staff in the place agreed and said that its not like it used to be. the kitchen is very dirty, the food sit for days and nothings actually fresh. Dont go there unless you want to get sick.

Food was good, till I found a hair in my meal.... The owner felt that he would stand his ground and be as such someone who like that would never happen here type mind frame... The bill wasnt much but he felt that taking $3.00 off was good enough.. I didnt expect a free meal but maybe someone needs to teach them proper wearing nets in kitchen as well as proper way to speak with a customer. I personally wont be returning to this place... Food was wonderful just in the end bad customer service from management. As well I had to ask to speak to a manager not like he came to me which just shows me that most dont know how to communicate.

i rate this a 1 i went in with my friends and im 16 at 2 am and the floor was sweaty and it had aweird smell witris was nice we order and i seee our silverwear was all dirty not cleaned right and we orded and we got our food and our friend got creeps she sated to eat it untill she notice a peice of hair and there was alot of yellling goin on in the kitchen i noticed and we were ther for like maybe 15mins now and i see a RAT!!! yes a rat it really grossed me out!!!! never agin goin in there and we were goin to order somthing else after that idno y but the waitress told us that the cook just walked out it was ridulious....

First time trying this diner and will be my last. Our waitress was great but her manager was very rude towards her. We ordered a few things from the menu and the one entree wasnt correct. When we address the issue to our waitress she was very apologetic about the miss placed order. When our new plate arrive correctly. Her manager started to chew her out and took it out of her tip. Bottom line we are all human and everyone makes mistakes. At the end of the day that plate we didnt eat would of been toss in the trash anyway. Learn how to treat your employees better and with respect!!!!

Not anymore. It used to be ok, its been here forever. But in about ten years, it really went downhill. Ate there tonight; they got my order wrong, first off. Sausage omelette, toast, and scrapple. Omelette was overcooked, potatoes were undercooked (had one bite), sausage was bland with no seasoning, too much cheese. Toast was burnt, and scrapple was poor quality. You can tell if it has liver in it, and this absolutely did. Didnt eat half, was that bad. Wasnt even crowded, just lazy people

On occasion, I get my car fixed nearby so I come here once in a while to kill some time. I usually get breakfast which is pretty good. This time I ordered a burger and fries which wasnt so good. The burger had an aftertaste and the fries were a little undercooked. Service was good. Manager comped me a dessert for my troubles. Ill probably come back again the next time I have to wait for my car, but thats the only reason. Nice people, though.

My second time here in the last 5 years. Now I remember why I hadnt come back. I ordered the Greek combo in a Greek diner. Apparently they havent paid the gas bill because it was warm and not so warm! Im pretty sure the spanikopita was made sometime last week.. The waitress was lovely, friendly and efficient. According to my lovely dining partner the place is also dirty. However, she liked her burger. I will never come back.

Worst service ever!! I ask for a Coke and water, and I get a coffee and water. I told them that I asked for a Coke, not a coffee. They bring the Coke out, and I see something stuck at the top of the glass; so I told them to change the cup. Ordered my son some toast; we had to butter it (not that big of a deal), problem was it was soft instead of crunchy. Waste of good money for breakfast; never ever again, ever!!! 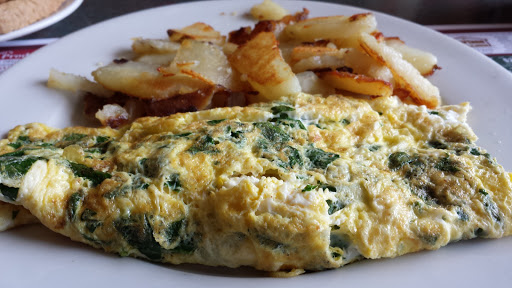 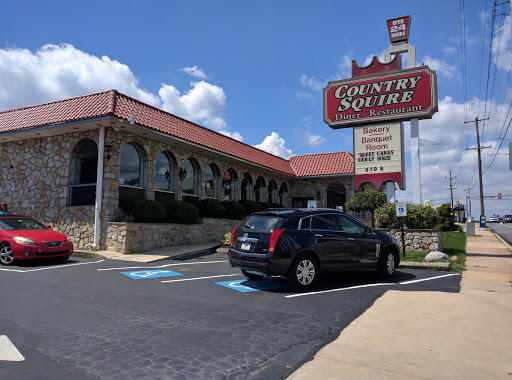 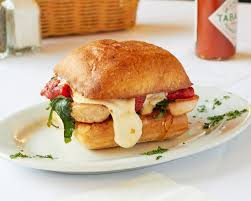 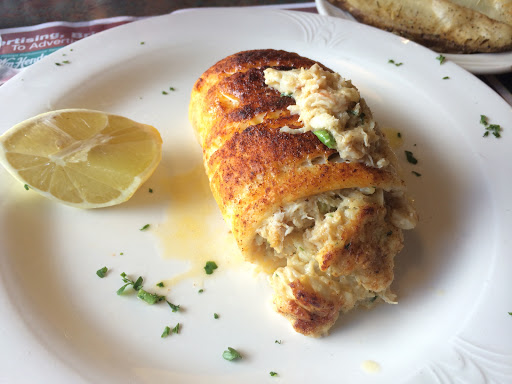 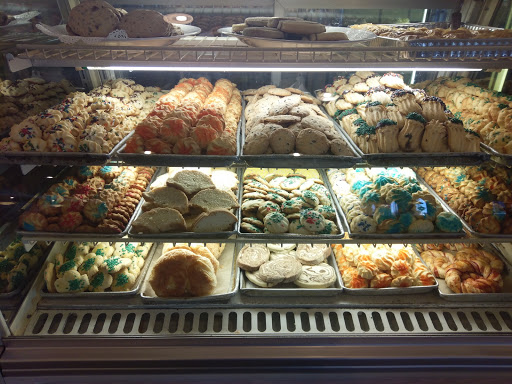 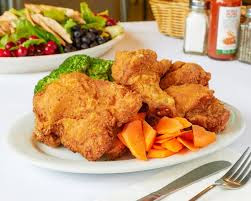 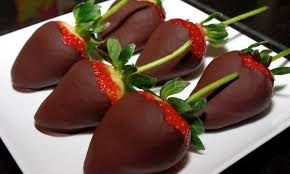 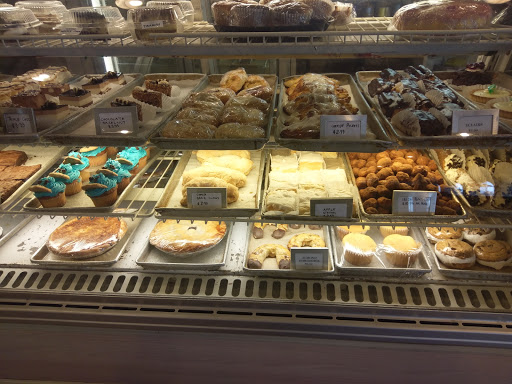 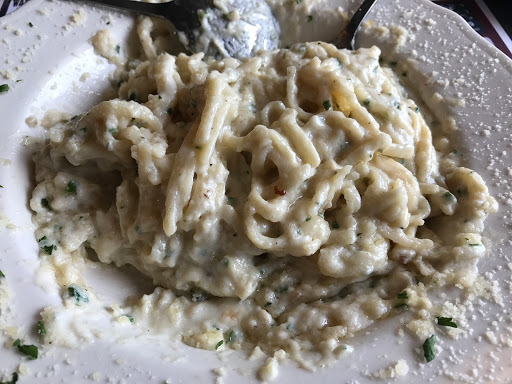