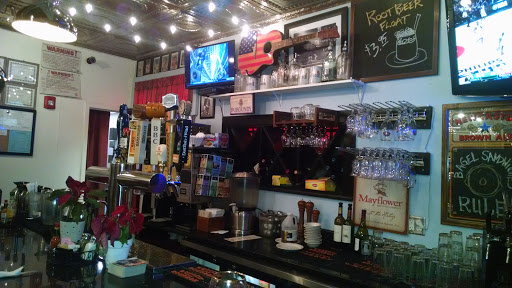 UPDATE 2/3/17 lowering my 4 star rating to 3*** with regret. Just had dinner here last Tuesday with husband and 3 kids. There were two waitresses working at 6pm. Ours interrupted taking our order to stop the other waitress from taking the order of another table so that she could tell them she was really busy and taking everybodys orders in the way they came in so theyd have to wait until she was ready and got to them- it wasnt their turn yet essentially. She came back to us and explained brusquely that she had 6 tables to take care of and was really stressed. When she asked for my order I politely requested she go the other way as I wasnt quite ready. After taking my spouses order she turned back to me and I hesitated but then stated that I was sorry but still not ready. She roughly said, yeah, I know, thats why I came back to you, you asked me to do it like that, cause I know you needed more time. Muttered something about being a waitress, rolled her eyes and then looked at my two other kids and asked what theyd be having. I really tried to be polite and simply said my order as plainly as possible after that. She did seem to try to turn things around when we were visible shaken by the difficult exchanges but the service continued to be gruff and slow. She came back to check on us a few times which is in her favor but with servers like this, Im not feeling good about coming back to what had been a real family favorite. And the other waitress looked to be providing fine service but without her serving us I wont comment good or bad. The owner or manager had been on site so much before and was always really pleasant and friendly, recognizing us as frequent patrons. But as much as I want to believe in the business, this kind of evening really reflects poorly on the whole restaurant. Ill miss you delicious peasant bread and yummy French toast! ××××××××××××××××××× ORIGINAL REVIEW: 4**** Really love the place. I have noticed though that some of the reliability of service and quality has declined as the business has picked up and theyve squeezed in more seating. Makes some sense but is unfortunate to lose attention to detail around things like the way they always used to have the cook or owner/manager bring out my daughters allergy specific food to insure it was right. The order was also double checked by the same person before prep which made us feel extra confident taking our family there and recommending it to other families with children or allergy needs. They still have delicious food though and prices are fair for the area and servings. Would love to see a return to the kind of service they offered earlier in their establishment.

One of the best restaurants Ive ever been too for several reasons. Right off the bat everyone was very friendly and the restaurant was very clean. The menu is fantastic (too many great looking items to choose from) and everything we ordered was great. What really put them over the top was when we told the waitress that our sold is allergic to nuts. She said she would let them know and a few minutes later the manager came out to discuss it with us. Then another minute later the chef himself came out, and when we told him that it was a serious allergy, he said no problem, he would take a few minutes to clean the grill and take out all new utensils. Weve never experienced anything like this. Most places just say something like no, theres no peanuts in the burger or fries, and they dont seem to understand about cross contamination. But Roxs was fantastic and we really appreciated it. The only negative is that we were visiting Newton, MA from CT. Otherwise we would be eating here multiple times per week!

The worst wait staff I have ever met. My first impression was the staff was poorly trained and spent more time texting the. Paying attention to customers. The corned beef hash was really good but the pancakes are on par with the worst diner pancakes you have ever had, dry and flavorless. It took 10 minutes to get my check and when I handed a waitress my card to pay the bill and she yelled at me insisting I must wait for my server. This is after 10 minutes of Being ignored by the staff. When my server finally came and after paying, leaving no tip, I told my server that her friend was the rudest wait staff I ever met. Thats when she chimed back in braiding me with insults as I left the restaurant. This was literally the wors experience I have ever had in a restaurant in my life, will never go back to ROX and have only bad things to say about it to anyone who asks.

Nice. Quite nice. Like a Moodys diner for Newtonites. I had the meatloaf and it was yum yum. Waitress kind of tried to upsell me to something special like a $23 mignon and I felt like my choice of meatloaf was being questioned. I always try anyones meatloaf as a litmus test. I was so full and she knew it...and when she asked if I wanted dessert I said no thank you I am full lolwut. It was a slow night and one of the other waiters just paced around the dining room at least 20 times during my 30 minute meal. I know how it feels to be bored but Id do it out back :-) From the outside it seems like a diner slash neighborhood cafe but the experience was more upscale bistro. I also came back for breakfast and it was satisfactory.

I had friends and family recommend this place to me, so I decided to give it a try. I came in for dinner on a weeknight. The space was pretty full with couples and families having dinner, so I sat at the bar. Yes, it has a wine/beer list and a small bar in the back. I was really pleased with what they had done with the space. The former tenant was the worlds worst "Kentucky Fried Taco" franchise, and the KFT interior was drab and functional. The redone space is comfortable with good lighting, and its far bigger inside than I would have expected. The food was classic diner fare -- burgers, sandwiches, diner entrees -- done well but not overly flavorful. Service was prompt, attentive, and friendly.

So I rarely write bad reviews but this is a must. The food is good to mediocre but the service is awful. The waitresses are always always rude and mean. There is one middle aged l, dark haired one who is downright rude. "Maam, you cant be sat until the other person in your party arrives." Seriously for a party of two. I mean I could have sat and ordered an appetizer and a drink. Another time I was in she tells me I cant give my child (2 years old) a banana, that I had with me, as a snack as I waited for her lunch. Im done with this restaurant. I will gladly take my business across the street to Brewers Coalition or go to Village Cafe on Washington Street.

Good, reasonably priced food with touch-and-go service. This is a nice neighborhood diner that has consistently good food but inconsistent service. I have been in some days and had the best service that could be desired and others when it was almost absent all together. Unfortunately, it is not dependent on how busy the establishment is. Overall, the good food and close proximity to our house will keep us coming back. 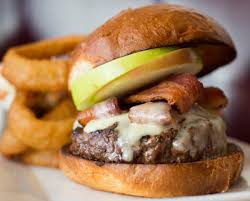 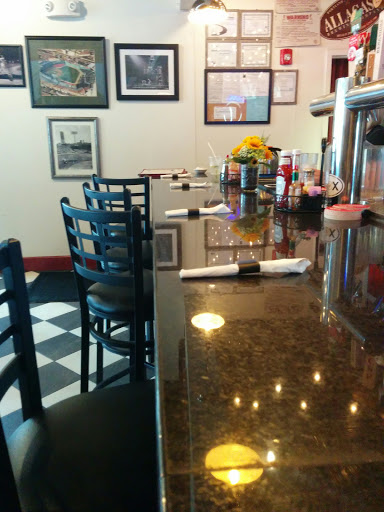 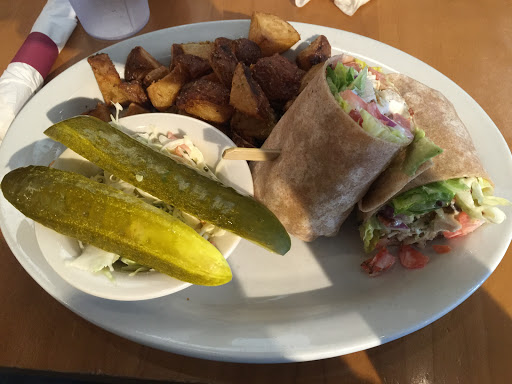 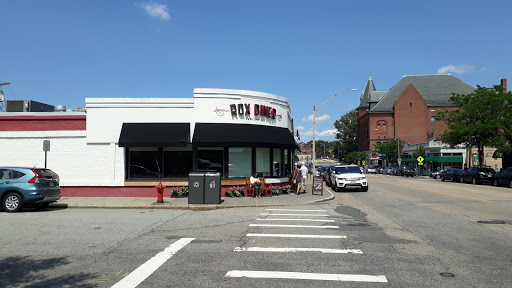 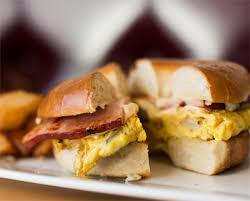 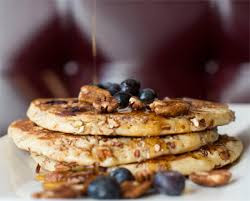 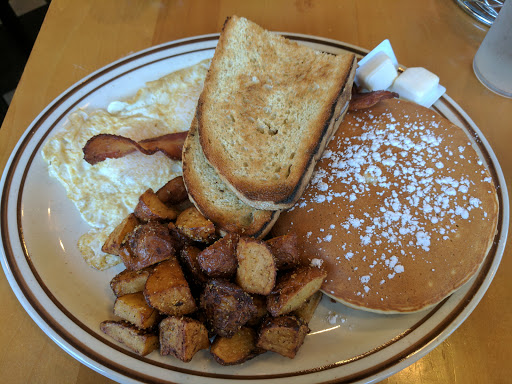 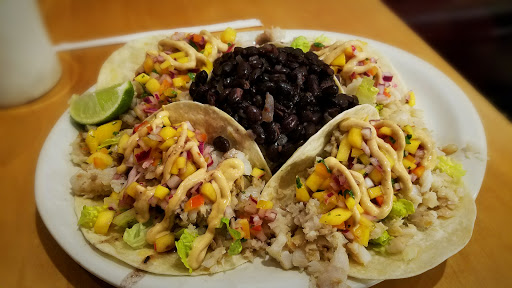 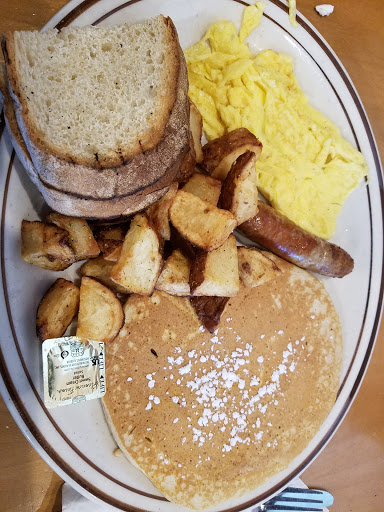 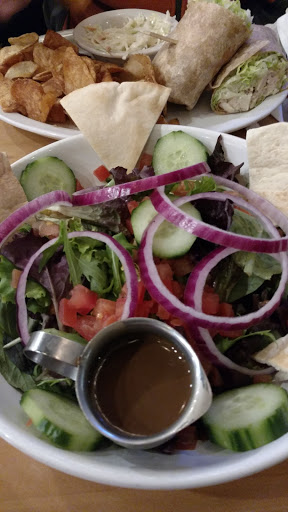 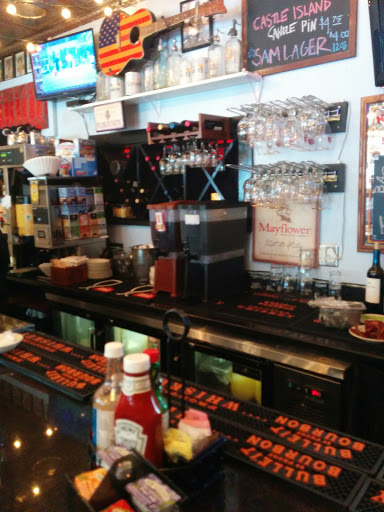 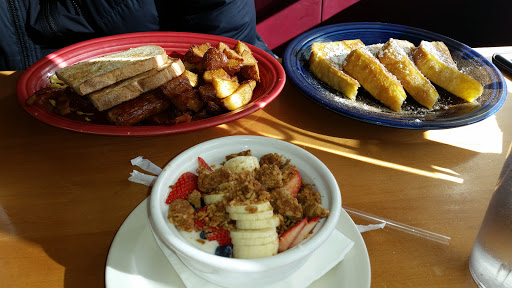 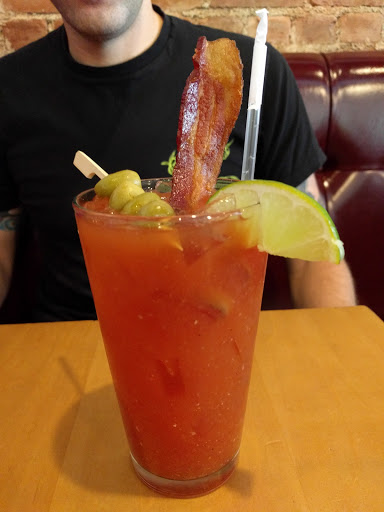 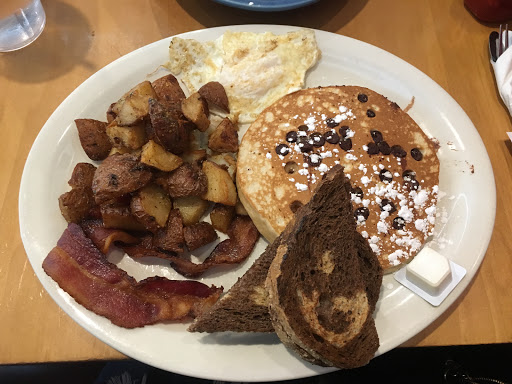 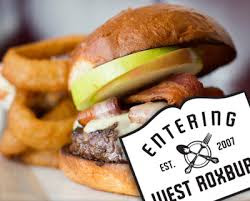 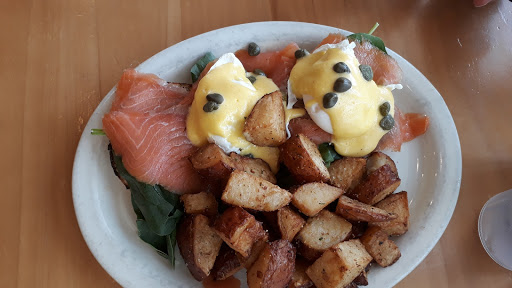 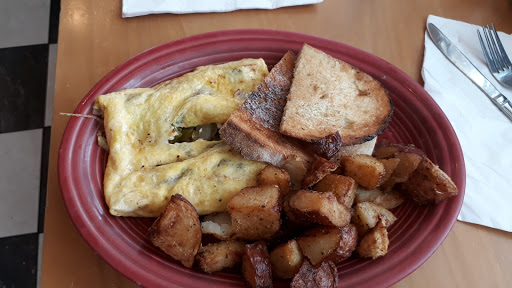 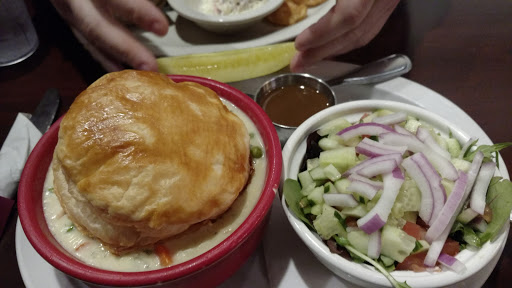 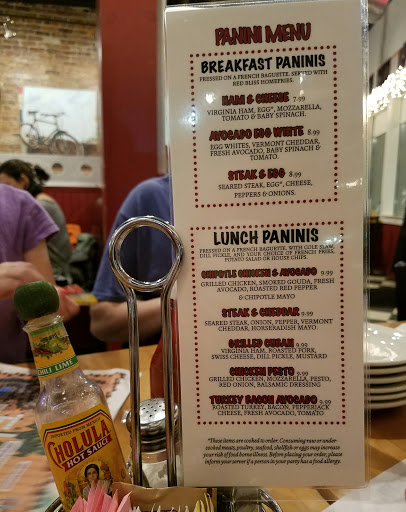