First time here. Its late there is 2 tables already seated with there food. I order quickly cause Im very hungry and know what I want. The food... Is 2 maybe 2.5 stars. But its the waitress that is horrible. Checks on my twice which is fine because I dont need anything. But Im ready to go when she gets the check from one table and looks directly at me and sees Im holding my check with a card. And at this point my plate has been sitting in front of me for 10 minutes pushed away from me a clear sign Im done. So I think since she saw me she will be right over. When she comes back she goes to the other table, that was busy talking to each other and asks if they are ready. So Im still waiting looking at her and she sees me again. So I think well they were here before me so maybe thats why. But after they pay she doesnt come to me. 5 minutes later the second table leaves and she comes and cleans it. Ive now been sitting here for 20 minutes done and ready to pay. Not sure why this waitress is ignoring me. Ive been polite and quick to order. Never coming back here again.

Worst place ever!!! They stole money from me, for a tip didnt give them!!! I went here with my family to eat lunch. First the busser was very rude, when I asked him if his vegetarian green Chile was available he answered " i dont know this is a Mexican restaurant" We do not eat pork and ordered red Chile since it was not ready. Our food came out with green Chile smother all over it. The waitress took it back to the kitchen and 30 sec later our food was back on the table with red chili. So instead of remaking the food on THEIR mistake they scooped off and served us the same food. When we paid our bill I paid cash tip and they charge our credit card for an extra tip! When trying to get the card refunded the owner refuses wouldnt apologize for his staff stealing money from me and has been utterly rude. I now have to go through my bank to fight the charges. What a pain for horrible food and service. This place is robbery. Very unprofessional and rude!

Three salsas to start off? Yes, please! Theyre all small portions so perfect for sampling and mixing. Then we ordered chili cheese queso. I grew up the South. We only had red chili. It still throws me off when something labeled "chili" arrives and its green chili. Do I mind it? Not at all! Pork green chili queso. Order it. Its delicious. I never end up wanting the rice and beans that come with all meals at Mexican restaurants so I got a couple a la carte options. Two chicken enchiladas and a shredded beef taco. Lots of chicken and tons of delicious red sauce on top of the enchiladas. The taco was perfectly crispy. The boyfriend got the all beef combo: 1 taco, 1 burrito, 1 enchilada. The burritos come topped with green chili. I was jealous. We went on a Saturday night but it was kind of early so not too busy. Our server was fun and joked around a bit. Definitely a great local place. Well be back and Ill get a chili covered burrito.

I am only giving one star because I cant leave a 0. We arrived, were seated right away, but it went all wrong after. After waiting for an hour for our food with the waitress telling us numerous times that our food would be out soon, the waitress then came out and told us they were out of one of our ordered items???? We didnt get our food for an hour and a half, all while watching 8 take out orders go out of the kitchen. When we did get our food, the meat was overcooked, half of one of our orders was missing, and the waitress never came back out. Save yourself the frustration, we will not be back.

Ordered a Carnitas gordita to go. Literally the toughest driest meat I have ever had in my life. The only reason why I didnt return it to get my money back because I was too busy at work to find something else to eat , so hungry and so disappointment So I scarfed down my carnita beef jerky. Seriously chewy as beef jerky. Also I would only give the flavor a 6 out of 10 due to a weird plastic flavor. I would recommend Alameda burrito just down the street over this place any day. Half the price and twice the flavor

Needs Improvement... Service- Waited at the door to be seated. A busboy walked by and didnt ever acknowledge us standing there. We sat down and ordered: Carne Asada (ok, meat a little hard but much flavor), Fish Tacos (ok) and A Burrito Sampler (1 burrito super salty) Waitress- Took order and left. Came back with 2 plates instead of 3. Waited a few and place came. NEVER asked how the food was or if we needed refills or anything. Overall food was ok but service was not good. Wont be back.

Totally got a $30 completely wrong. Then when i went in the next morning the manager gave me a gift certificate card. Then a month later, I order food again and gave them the gift certificate that supposedly had $30 on it and it turns out there was only $7 on it! No accountability. They basically told me to go pound sand. We have probably spent a total of $1200 a year eating there. But never again. They obviously do not value their long time patrons.

The food wasnt bad at all, but the wait wasnt worth it. Tried to stop in on a Saturday to grab a quick lunch. Ive been sitting here for over an hour now and havent even paid. The staff was friendly, but inattentive and slow. Maybe its just not my style of restraunt? There were four families with crying children dining at the same time. The phone never drop ringing and its loud and located right in the dining room. This was a brutal experience.

Great place, hands down the best Mexican food Ive had. It all starts with the delicious salsas and hot chips you get before the meal - the salsas change from time to time and theyre always bomb. The service is great, the food is fantastic (I love the tacos - every kind!), and the drinks are pretty good, especially the michelada. I try to go at least once a week, which is easy to do because its so affordable!

This is an okay place to eat...ordered to go and got home to a notice The Nachos w/cheese and jalapeno they neglected to check my order! The jalapenos where missing...also, ordered a Ground beef taco...had no salsa for My taco! Called and they put me on hold for 10 minutes...rhen I was told "oh the the nacho only come with cheese! BS...on the menu that yes Im looking on says nachos w/ cheese and jalapenos! Dah!

One of the best Mexican restaurants in Denver. I think a good judgement of a solid Mexican restaurant is the taste of their beans and a bean and cheese burrito with chile. The beans and burrito were great. The tacos were so delicious and so far above the rest of the restaurants around town. You really cant go wrong with their menu and the type of taco you order. Their salsas are also really tasty and spicy. 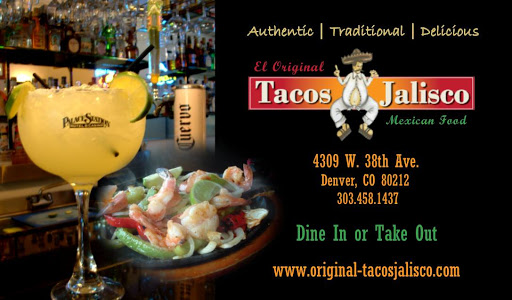 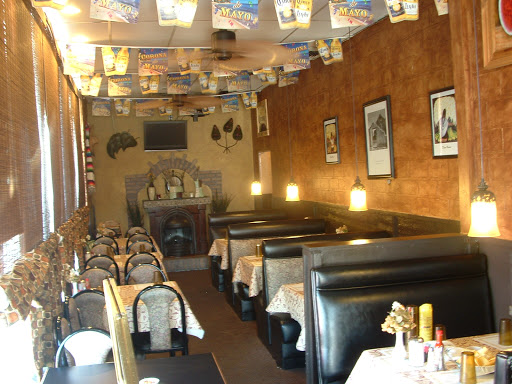 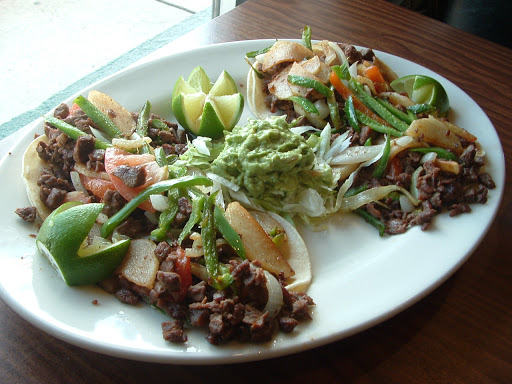 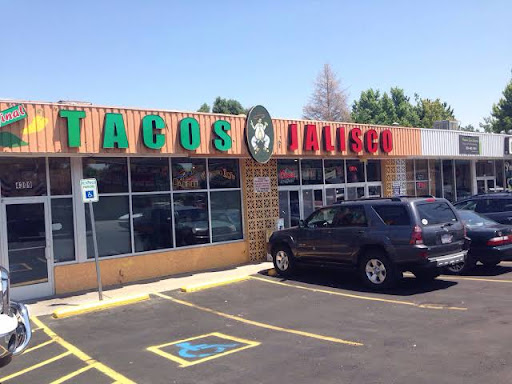 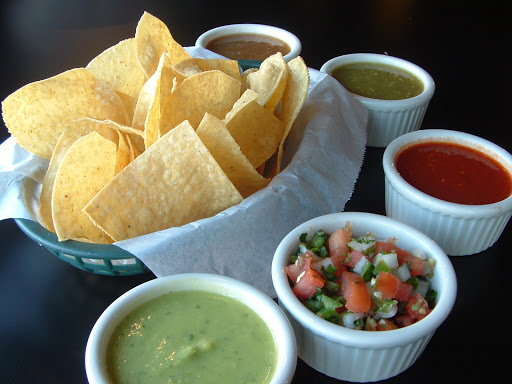 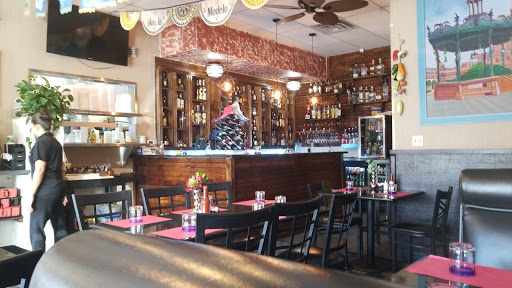 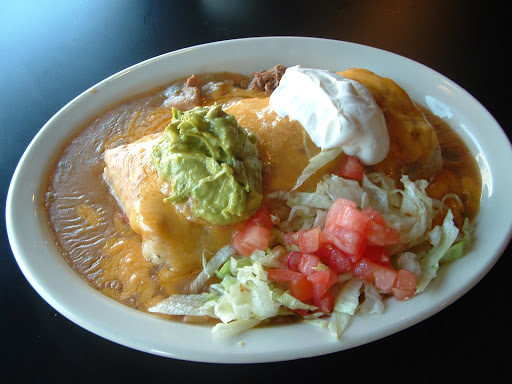 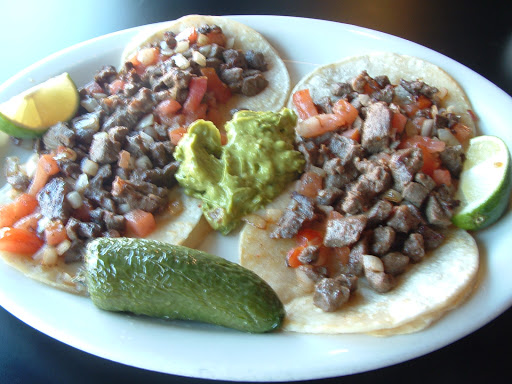 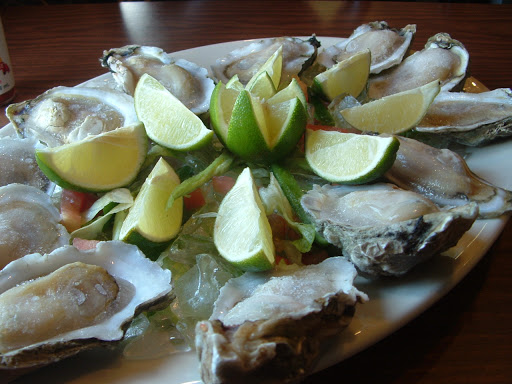 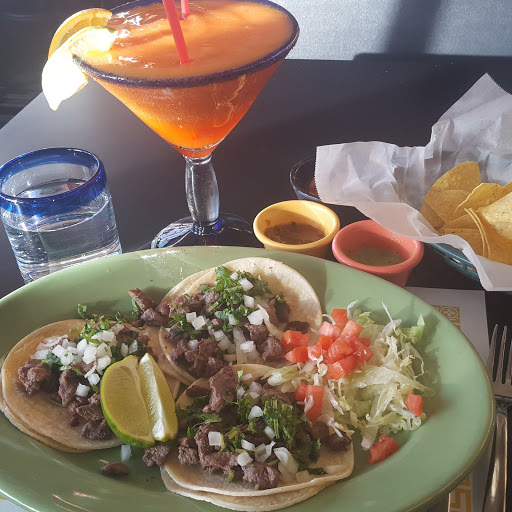 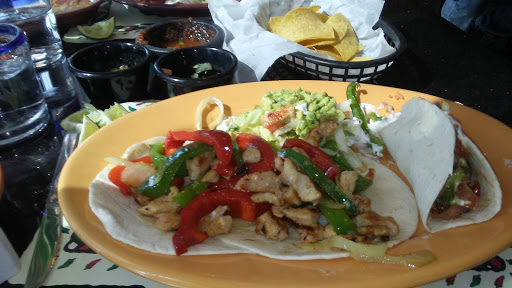 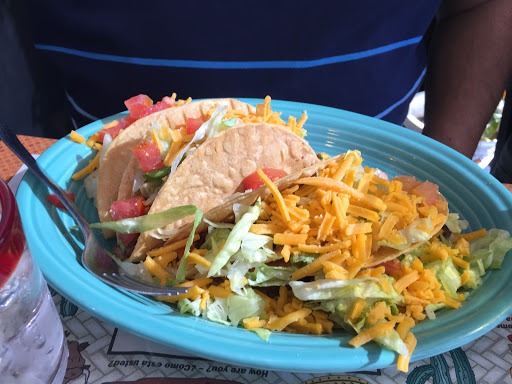 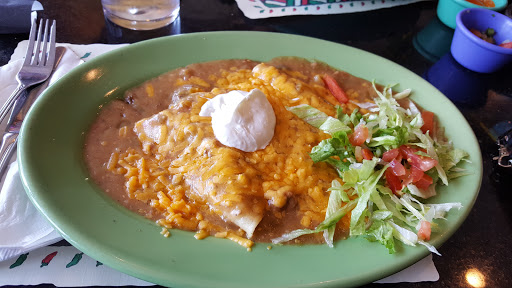 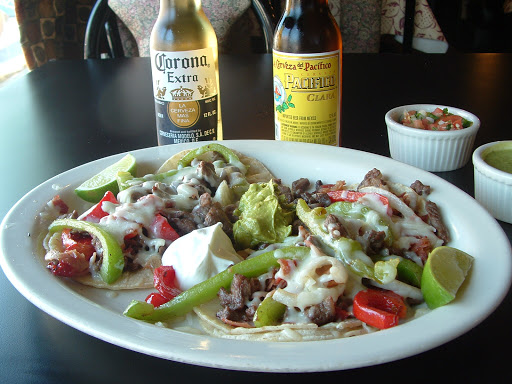 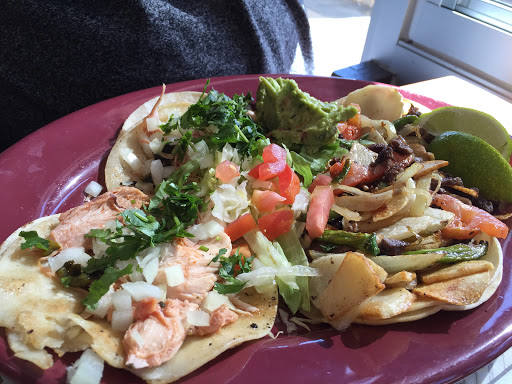 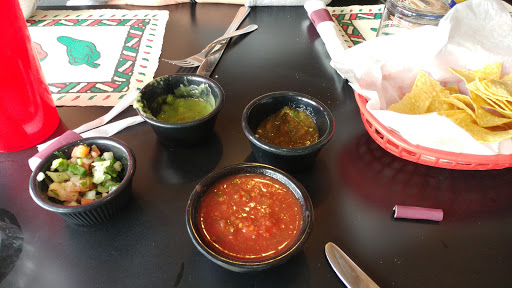 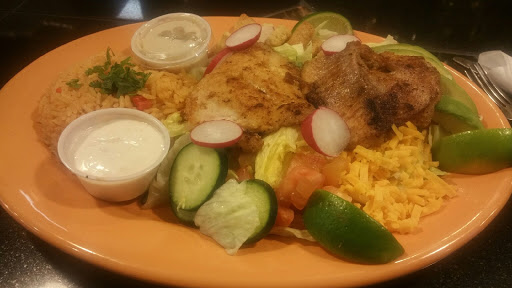 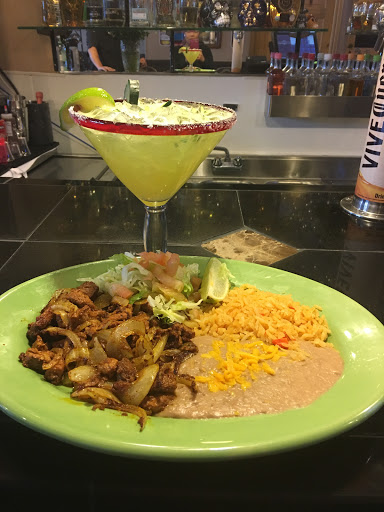 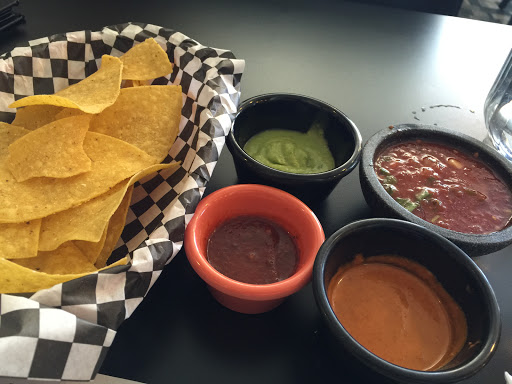 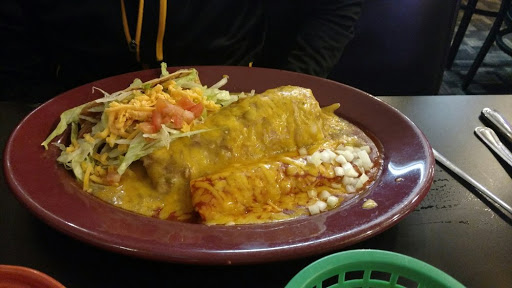 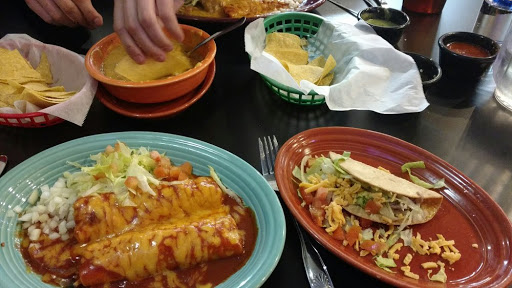