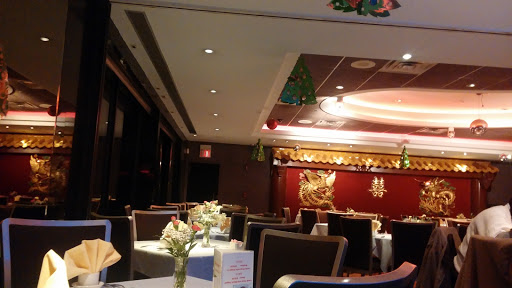 Our party of 12 had a terrible experience today. The owner Amy is a rude, condescending woman who doesnt understand the concept of customer service. There was a mix up with our reservation and she decided it would be a good idea to take it out on someone in our party. This woman thought it was acceptable to rebuttal every point we tried to get across. The food itself was greasy and bland and obviously not fresh. The shrimp tasted like it should have been thrown out a week ago. The service was very slow and sometimes hard to get our points across as most of the staff do not speak English. Thankfully we had several Cantonese speaking members in our party. Our bill arrived at $152 and change. We three siblings were going to split the check in three ways. Apparently Amy found issue with this based on her continued attitude and huffing and puffing. Her poor employee, a girl who looked to be around 18 years of age was trying to figure out how to split the check into three ways. I had given her three credits cards to charge equally. Amy was so upset at this that she proceeded to belittle her employee and make her feel as what I would describe as inadequate. At one point, Amy the owner grabbed her employees arm and yanked it away. I watched in disbelief yet had not opened my mouth at this point. When the employee gave me the three credits cards back, mine was missing and replaced by someone elses. I.pointed this out and Amy said it was my card because I gave her an AMEX card. I told her that yes I gave her an AMEX but that this was not it. She literally said ,"its fine". I said its not fine. I want my card back, want to make sure you didnt charge my card with the other partys bill, and that they charged someone elses card for my portion of our own bill. She then proceeds to belttile me and tell me "Its only money, whats the big deal". The feeling that I got when she said that was that I must be poor because Im concerned about my card being wrongly charged. At this point all my patience had been lost. I told her she should be ashamed of herself for treating her customers and employees the way she was treating us. I also told her she has no right to put her hands on anyone in the manner she did and that I felt bad for the people that worked for her. She didnt care about any of this and even said I dont care if you guys never come back". Keep in mind our family has been frequenting this place since it opened up. If shes willing to treat a long time customer who has never complained about anything before like this, how do you think shell treat others? This woman must think she is still in China if she thinks its acceptable to treat her customers and staff member with the blatant disrespect she showed today. If you are looking for a good dining experience at a place that will treat you with respect, this is not the place for you. But if you enjoy dining at a place with bland, greasy food, slow service, dirty carpet, a bathroom that stinks of urine and has visible stains all over the toilets, urinals and sinks, has no paper towels, and enjoy being belittled by the owner, this is the place for you. Ive never written a Google review before but Ive never experienced terrible service before. Stay away from this place unless you want to be treated like a second class citizen by Amy, the rude, miserable, and unprofessional owner.

Service was terrible. From the time we walked in the staff was abrupt and unwelcoming. Werent given among menus, waited 20 minutes for a waiter, another 10 for water and had to stop a busboy to get it, food served without rice. Didnt get rice until halfway thru the meal. The waiter was not only absent, he was rude and unhelpful. The food was delicious, except for the lemon sauce, which was overly sweet and plain. It was more like a melted yellow lifesaver than anything resembling tangy lemon sauce. All the other dishes were fresh, hot, generous and nicely presented. Too bad the great food couldnt make up for the horrible service.

I truly dont understand what everyone sees in this restaurant. Because of all the popular reviews, weve tried it on multiple occasions, thinking that we must have experienced an off-night. Each time, we came away thinking that this was probably the worst Chinese food weve ever tasted. We found the entrees very bland and the service to be EXTREMELY slow. Not all menu items were actually available and many normal favorites were notably missing. However, the parking lot is always full, so maybe were missing something.

this place have great location, and food is so so, we were there first time to meet new friends and the waiter sucks- not understand their own food and poor service and preferred serve white customers first. i heard their Dim sum is OK-because the food wagon just keep going around to ask customer and no service needed- if you do go dont give the stupid waiter tips- they sucks

Not speaking Chinese is a problem for us since the wait staff (hard as they try) can not be understood. We did not really know what to order and had to point at items that turned out to be good and bad surprises. Friends are raving about the place and we would like to return if we can find a Chinese speaking friend to come with us.

Great Food! Great Service! Grew up in NYC and this place is as good if not better than alot of chinese restaurants I ate at in NY, CONSISTENCY IN THIER DISHES!! Always taste the same!! Not sure what people are talking about pricey!! You get like 15 lbs of food for like $40.00!!! Sounds like a great deal to me!!

Go to Chinese spot in Middletown for dine in, take out or even private parties. The menu has your typical American Chinese food as well as some higher end dishes. The ambience is OK -- certainly above your typical Chinese takeout spot, but it could use a renovation as it feels dated.

I prefer the Marlboro Crown Palace. Service was much more attentive and the carts came around more frequently. It seems like most of the staff here were summer college hires. Food was on par with the Marlboro location, but service really put a damper on the meal.

Honestly, I like this restaurant a lot. The ambience and decorations are really solid and the food is authentic and nice also. The pricing is high end but worth it in my opinion. If you want some good, high end chinese food, youll find it here.

Beautiful Restaurant with good atmosphere. Very great food! Large portions! Very reasonable prices. The service is prompt . I have brought a number of diferent friends, and all of them agree that this is the best food of its kind around.

Service was the worst Ive ever had- there were at least 10 servers but no one could bother to bring water, clear plates, refill drinks, evidently cooking food-Took nearly 3 hrs. Fastest thing that came was the check...

Friendly staff and nice place. They are attentive to the needs of the customers.Their beef noodle soup is a winner... and their dumplings and chicken taste really good. Its a must try when you go near the area. 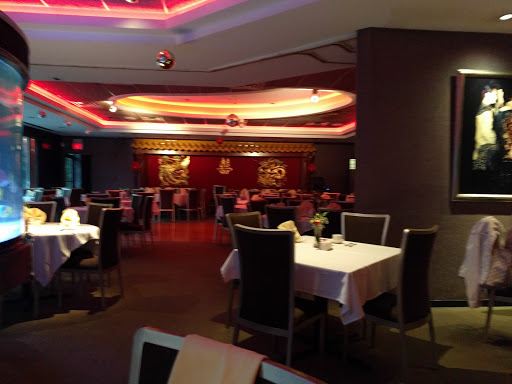 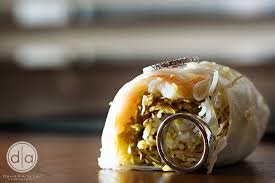 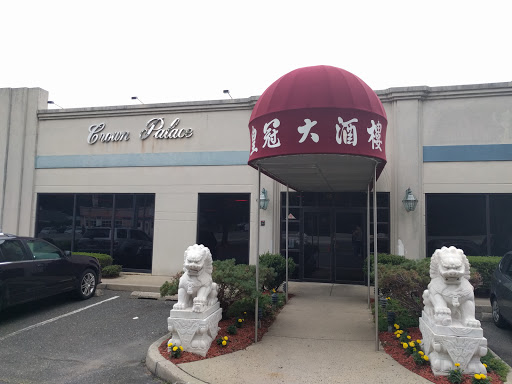 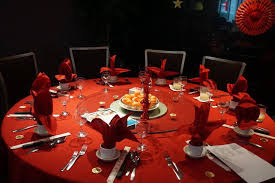 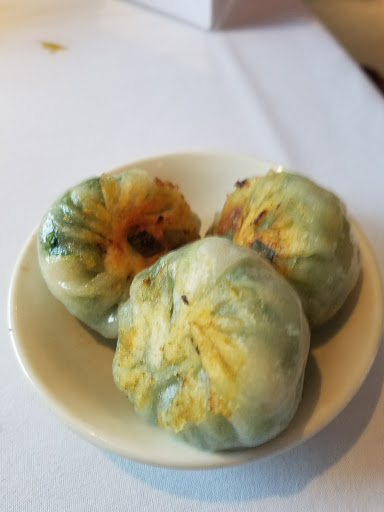 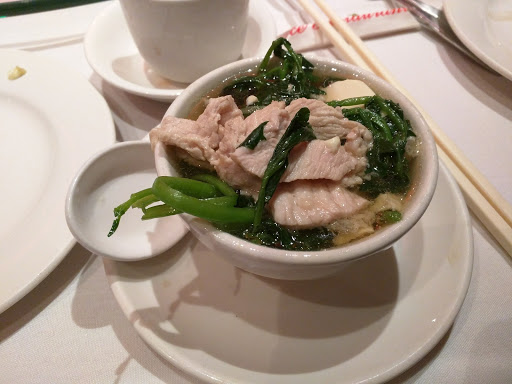 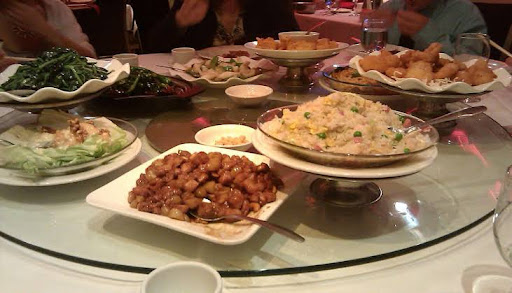 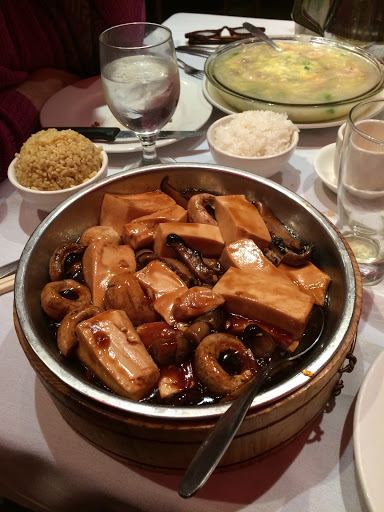 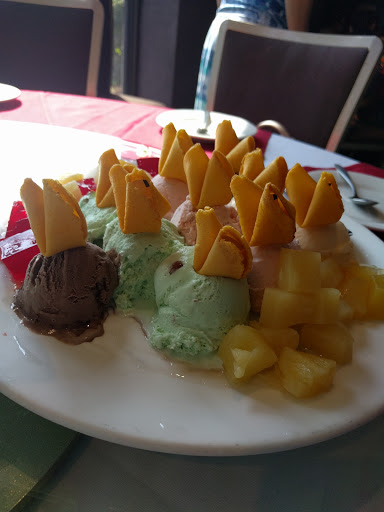 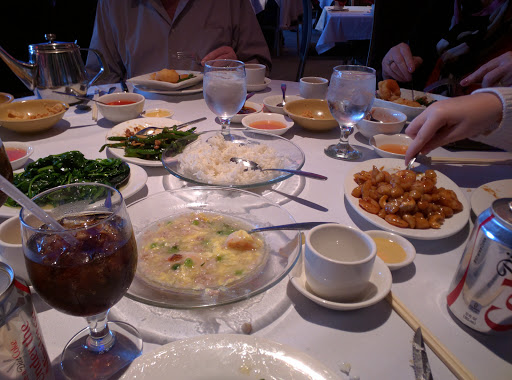 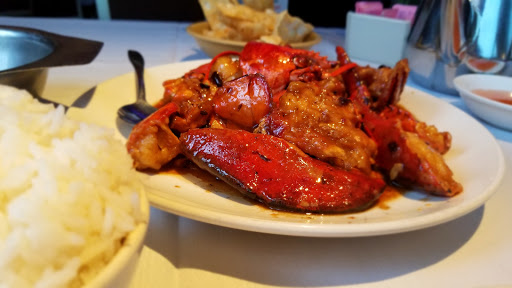 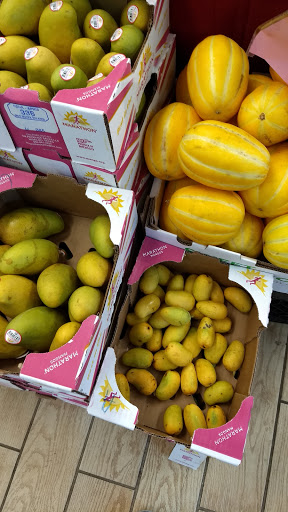 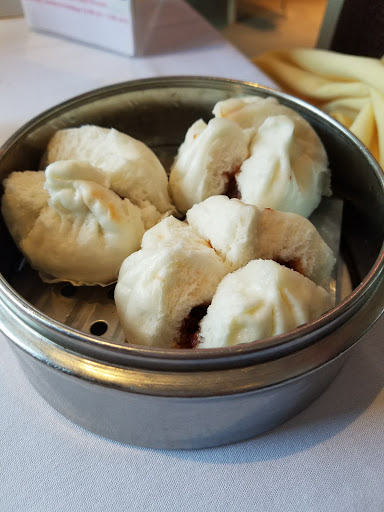 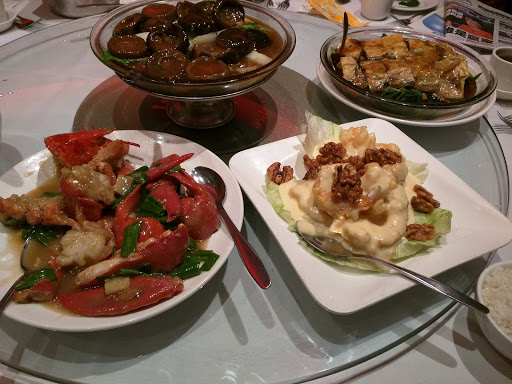 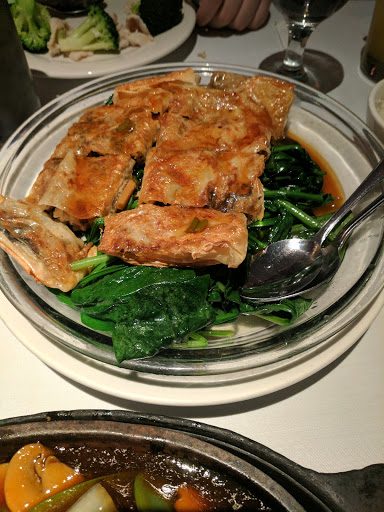 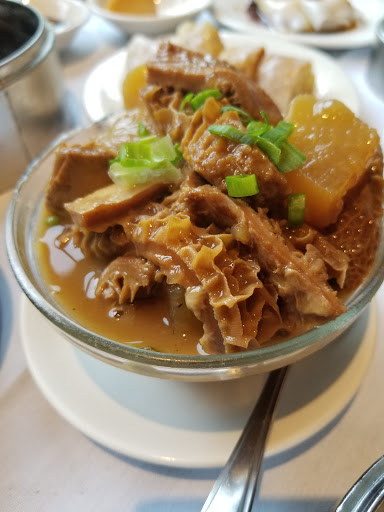