Good food, mostly, but the wait staff was inattentive. We waited for almost 10 minutes to be seated without anyone even showing up, despite just 3 tables having guests. We finally had to flag someone down to be seated. After we sat down, things seemed to go better, but then our waitress disappeared entirely for a vast stretch of time and we had to ask someone else to assist us. I asked our waitress and another for some paper napkins, and while both said they would be right back with them, neither ever brought them. We ordered desert, but it was a mixed bag. The pistachio ice cream was not good at all. The mango ice cream was not emulsified -- there were large ice crystals throughout. The brownie with coconut ice cream was good (both the brownie and coconut ice cream), but they were served with whipped cream from a can -- not a good choice for a presumably more up-scale establishment. After we received our check, we waited for more than 10 minutes and our waitress never showed up to collect it and charge our card. We flagged down another waitress who had her hands full and she said she would take care of it shortly, but after 5 more minutes, we flagged down someone who looked like a manager who then took care of it. We almost left without paying, simply because we were tired of sitting there. Other issues: the entryway door had cracked glass in it and a hand-written sign hanging on it, taped to the glass; the carpet was atrocious; the bathrooms looked half-assed; the lighting looked piece-meal and unfocused. It was the most run-down "up-scale" eating establishment I think I have ever been to. The only reason I am giving it 2 stars instead of 1 is because the appetizers and entrées were quite good.

First I want to say that I have never actually eaten at the restaurant and cannot comment on the service or decor. However, if that is what people are basing their reviews on, those reviews should be ignored. Second, I want to add that I am Indian and my mother is probably the best cook ever...and scores of people agree. That being said, I have eaten food catered by Saffron Patch Akron several times. Recently, I used their catering service for a party of ~250 people and was not disappointed. My guests raved about the flavors and took leftovers home. We ate leftovers for nearly a week and it did not go bad. The owner is a very nice man and easy to talk to. The catering staff who helped in our party were courteous and efficient. I have absolutely no complaints!! Btw, my menu included vegetable pakoras, naan, lamb qorma, chicken tikka, chola saag, daal makhni, and vegetable briyani. All delicious! I am surprised by the bad comments. If you compare to Saffron Patch in Cleveland, this one is a sooo much better. I dont know how anyone with an Indian/Pakistani palate could even compare the two.

We have frequently dined at Saffron Patch since it opened in the Valley. The food tastes good, service is usually good, and the buffet is a real value. Ive had better (much more expensive) Indian food in New York, Chicago, and Amsterdam, and a lot worse around the world and within the US at various prices . Too bad I have not dined in India. For a few years the buffet suffered from inadequate heating - Sterno was not effective and a replacement system did not do the job. Lukewarm food is not a joy. It is now better managed. We are mostly buffet customers. The offerings are tasty but the menu does not change as often as we might like. Once in a while we luck into a very tasty substitution. After all these years, I will ask how and when they plan their menu rotations. Denise on the wait-staff and Mohammed the current owner are very pleasant, too If you like Indian food and are mostly in Akron, this is a fine place to dine. Bottom line: we keep coming back for more.

I called to ensure this place was open since last time we went it was under renovation moving to a new location. I was not told I needed a reservation. Upon arriving we stood around for 20 minutes before someone finally greeted us. Then they asked if we had a reservation. We did not so they said we could wait and squeeze us in. The people behind us said they called to make a reservation and was told they didnt need one! We could see plenty of open tables and Tons of space in the parking lot. We left to go to our favorites jaiper junction In Hudson, sorely disappointed as this was our favorites before they moved across the street. Guess we will never go back again! 2 guys were waiting for their take out which was sitting there getting cold and the customer had to find their own bag of food. Terrible service!

I really wish their opening and closing hours was better! A Saturday evening and they are not open?! The one is Cleveland is. I love the delivery option, & the food is SPECTACULAR! Now if they could work on having better hours! This is why I gave them a 3 star. Couple hours later....I must change and edit my review. After finding out they split their hours I was able to order & have delivered my favorite meal! Delivery time took a tad longer, they were busy though. Two of my other neighbors like this place as well and they will have my recommendation for delivery. I will just tell them to order in advance to where they wont be starving...lol

The food was simply amazing! I was there on a date and neither of us had Indian food before. The waiter, Kaiser, was incredibly kind, courteous, and helpful. He pointed out the two most popular dishes, one curry based and one grille based, for us. So we ended up splitting the dishes and they were flavorful, savory, and not too spicy! Kaiser also politely checked on us about every 15 minutes to refill water and see if we needed anything. The atmosphere was beautiful and quiet, the food delicious, and the waiters kind and courteous, and I would highly recommend Saffron Patch to anybody!

First thing its not Indian restaurant its Bangladesh restaurant Second thing they added sweetness in all the dishes, (most of the Americans they like it but It will upset ur stomach ) all the dishes taste the same Third the dishes are not freshly cooked Fourth the receptionist she is taking the random pictures with out knowing you knowledge and sending the pics to some one in whats up. We reported the same thing to the owner but they did not respond... Which we felt very uncomfortable and reported to the local police I strongly recommend not to visit the restaurant

My friends, my coworkers, my husband and I all agree that Saffron Patch is the most expensive Indian Cuisine restaurant in the area, but also has the best food. The lunch buffet is decent, but the dinner menu is absolutely delicious. My husband and I come here on some of our date nights, and we also love bringing friends here. Because they serve the food "family style" it is a great way to try and share different Indian dishes. Environment is great. Service is great. Food is great. Prices are kind of expensive, but you get what you pay for.

Few thinks they should change the receipe s i ordered rasmalai and the taste of rasmalai was not good it should have been milk taste what i taste is sugar syrup ,biryani taste of all same like different meat. But taste as same gravies too all taste same.dal was good why do u spoil tandooris by adding salad in it it dominates food taste always pack or serve different .naan was good .i hope if u could change few things u r resutrant will be best as it is only one in akron its working right now but not for long 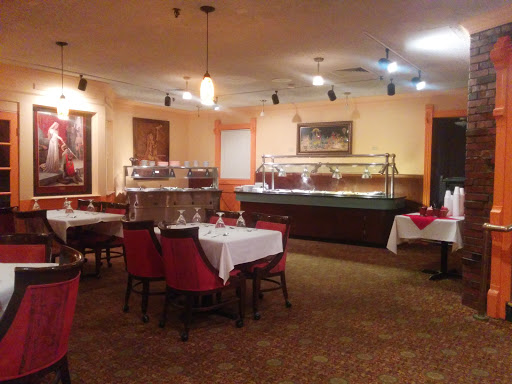 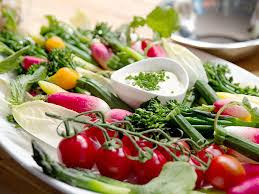 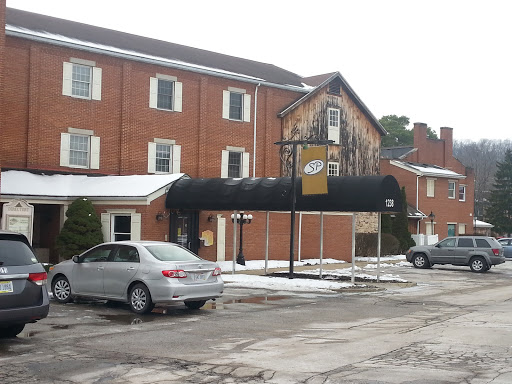 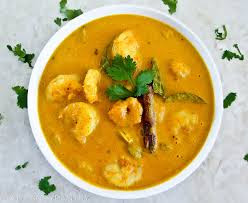 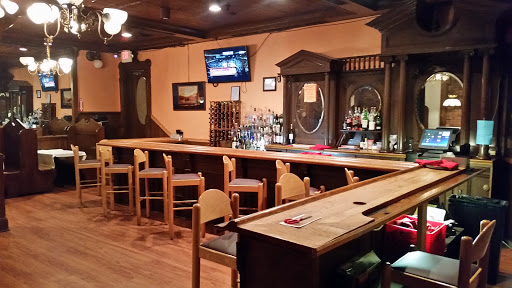 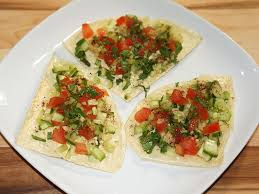 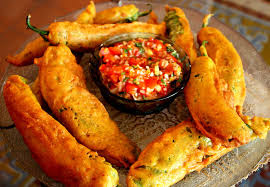 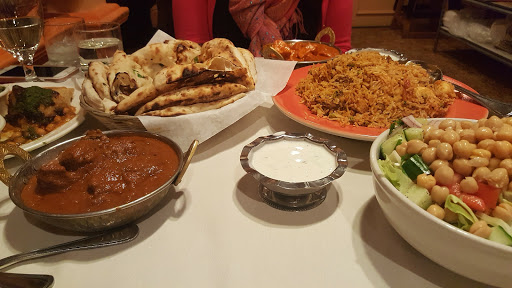 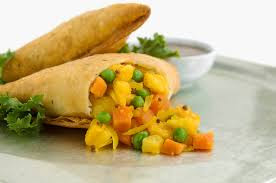 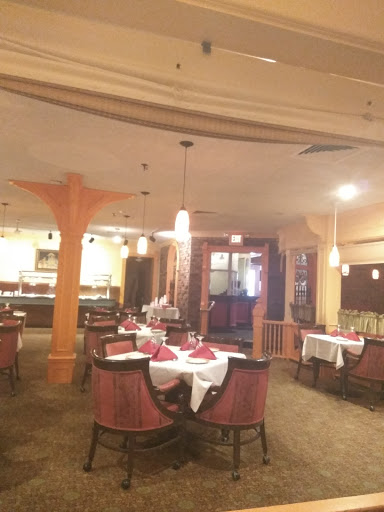 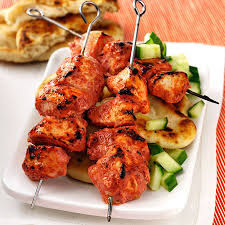 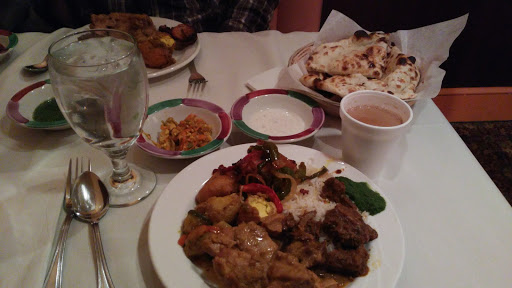 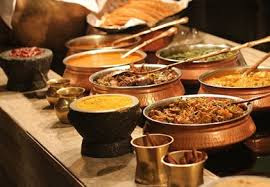 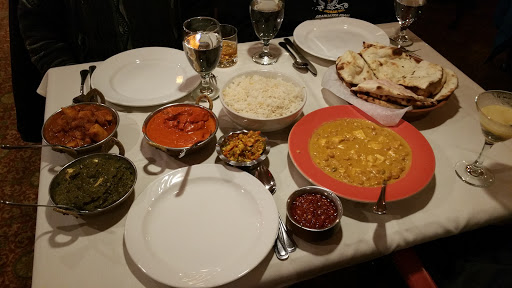 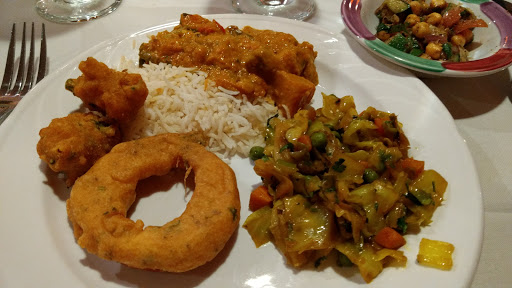 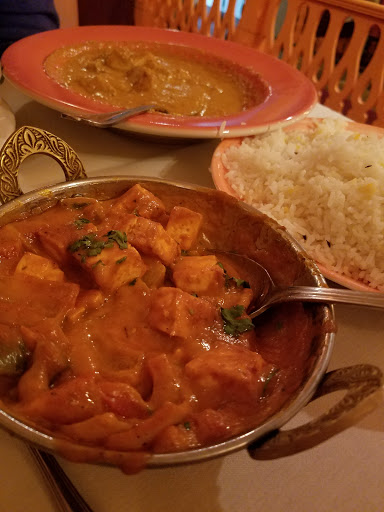 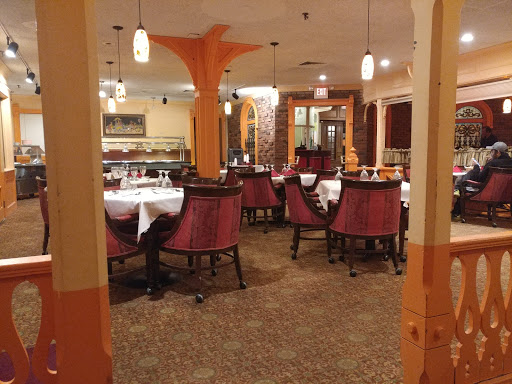 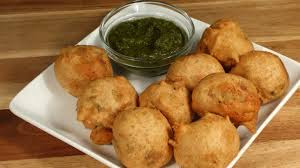 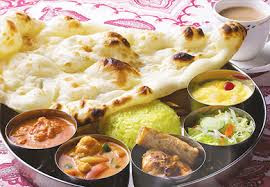