Tonight was horrible. We initially arrived and was advised of a 45 min wait. Luckily we only had to wait about 10 min before we were seated. We were promptly greeted by our host and while not having time to look over the menu we requested that Jackie ( name from receipt) come back. It took her about 20 min to get back to our table...so we went ahead and ordered our drinks, food, and appetizers. She brung our appetizers and my fiances non-alcoholic drink...I sat there with just the water... Maybe 10-15 min later our food came out but my drink was still not out. We asked her about the drink and she says..."oh yea she told me...what did she say about your drink...i think she said we are out of the ginger beer and mint. (I ordered a Moscow Mule). Feeling a bit disappointed that she just now advised me about my drink...i just ordered a strawberry Lemonade. We continued to eat...and at this point we are almost done with our wings and fries. We sat there and watched Jackie by the front of the restaurant and register talk to her co-workers. Now I was ticked off because we were finished eating and I still had not had even one drink besides the complementary water. There was a major lack in customer service...she did not check on our table...she only came by to deliver what was ordered. I have been disappointed by this location before but never again...I will just make my way to Douglasville if I want Buffalo Wild Wings.

Apparently, not liking your food and being able to exchange it for equal value is non-existent at this location. When you order your food, you should have the ability to exchange for something that you find appetizing. The conversation made by both working managers that are currently present were, and I quote, "that just because you dont like what you ordered, doesnt mean we can take it off of your ticket." THE REQUEST WE MADE, was to order something in its place that would be of equal value, not to get free food. So APPARENTLY, satisfaction is not on the menu at this location. Also, LISTENING to whats being requested is an issue as well. Theres was more, "hearing just to respond" vs. a sincere attempt to resolve the issue. The server we had, was the best part of the experience through this whole ordeal and they are lucky to have an employee like him. As far as this location is concerned, no more referrals and no more of our money will be spent here. I hope everyones experience is better than what we had to encounter because a serious retraining on deescalation needs to be had.

My experience here was not good at all. I waited over 25 minutes to be to be waited on. When the waiter Sofia comes back to serve me and my guess she is totally unprofessional her attitude was displeasing and the total experience was unpleasant. When I called in to speak to a manager the Nick gets upset at me saying why did not make the complaint when I was there he was also rude Unapologetic and let concerned to my customer experience. He then went off on me and complain to me that I should have made the complaint yesterday or the day that I was there and not the day that I didnt make the complaint. I am so displeased with this experience then I will not eat here at this location ever again. In addition to that Im even know he was still on the phone while I was making the complaint he just held the phone and said nothing at all at the appointed time. Did not end the call by saying goodbye or anything just held the phone and I didnt want to be rude by just hanging up but I cant in you to say hello hello he never said anything. What an experience.

Worst food place in Stonecrest. The only saving grace was the wings; great. Everything else, downhill. Hot Heineken beer? You got it. Waitresses that walk by multiple times without taking your order? Check. Watered down Primo margaritas with the equivalent of a salt lick around the bowl to overcompensate for the bartenders lack of skill? Triple-combo. Went during to see the Patroits/Saints play - which was, arguably the biggest game on at the time. Didnt even have it on for the first 5 minutes. Then some retard decided to start messing with the sound system, and had one of the speakers SCREAMING into this familys table for 10-15 minutes; one of the little girls actually put her hands over her ears and started crying. Waitresses walked by DURING that time and acted as if nothing was wrong ... Pathetic place that hopefully will close down and put all of these sorry jokers on unemployment. Applebees in the area didnt have nearly as many TVs and it was much more enjoyable.

First of all we went to order food and the server was eating while taking the order. We asked her how long should our order take she said 10 minutes. after waiting 30 minutes we asked her what is the problem why the order is not ready. She looked into it and realize our order was not even sent in so she printed the order sheet and took it to the kitchen. So what was suppose to take 10 minutes took us over an hour and on top of that she came out and asked us to verify our order, to make sure she have it correct. Like really? After an hour she still couldnt get it right and the order sheet was in her hand. Ridiculous! They tried offering us $10 off our next meal but I can guarantee Buffalo Wild Wings that we are never dining with them again! Ever! This was the worst experience Ive had at a restaurant. That server/cashier is the worst ever as well.

Average service, security improved around the mall so no more car break-ins. However, possibly to save money you wont get the full Buffalo Wild Wings food experience. They refuse to dip chicken tenders in sauce. As the server said, there is only one tub to put wings in, and none for the chicken tenders or other various dishes. This comes up as a surprise when you, the consumer, has previously ordered things besides wings with sauce, and never had issues, at this exact location. This does not appear to be an issue with the other BWWs in the Lawrenceville GA area or the urban Atlanta location. This means its purely this location, for no reason other than laziness or thought of saving a few dollars. Avoid, you may ruin your experience for some above average food by going to this lazy location.

I usually get the traditional wings with blue cheese. Today, the blue cheese tasted like ranch. There were no chunks of blue cheese in it either. The waiter got some more, whicg looked and tasted like the first dressing he brought me. I ate my wings without it. I told him either it was ranch or it was spoiled. He said ok but never addressed it again. He only came back to give me the bill. Also, flavored tea is the $2,89 for regular sweet tea and $1.49 for the mango flavoring. I never would have checked if not for the Ranch-flavored blue cheese. He never even offered me a refill even though I finished my drunk way before funishing my food. Ive been patronizing that establishment since they opened a few years ago. It may be time for me to find another spot to watch big games.

I met my son and his wife whom was wearing a dress and 5 months pregnant after eating she out of no where she became sick and threw up our waitress escorted her to the bathroom i apologized for her and we quickly gathered our things and left i payed the bill tipped the waitress as my son took his child to the car to pull up for us....... And then HOLLY approached and said "so your not gonna clean that up".... I replied excuse me are you serious and she said "so your just going to come in here and throw up all over and leave" i told her i never heard of someone asking a person who became sick to clean it up and i know your not asking me to just because im with her. No i will be making a call to corporate what is your name..... And then she cussed at me i left 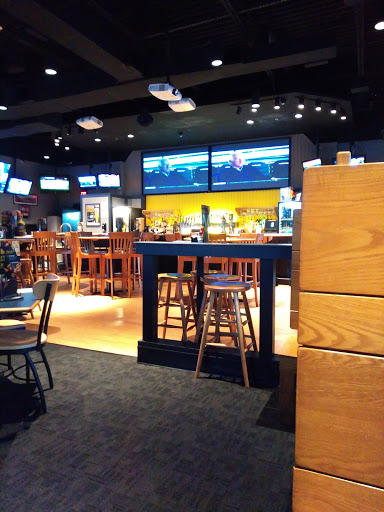 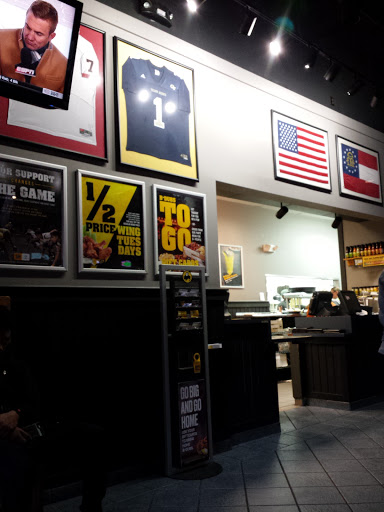 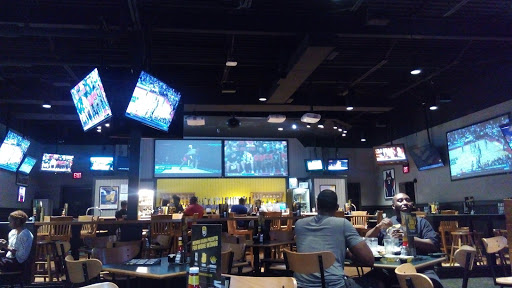 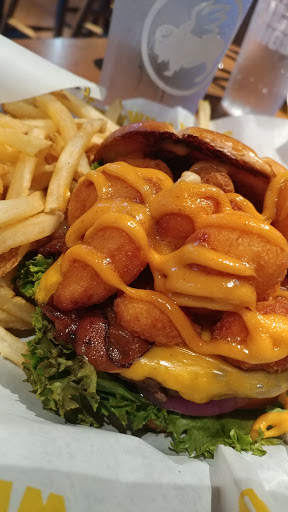 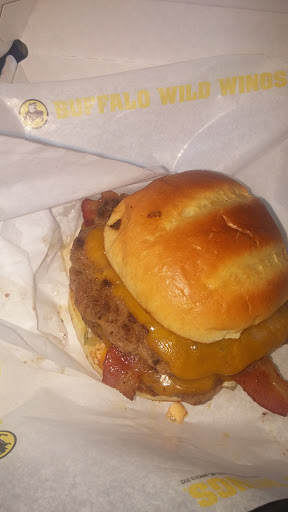 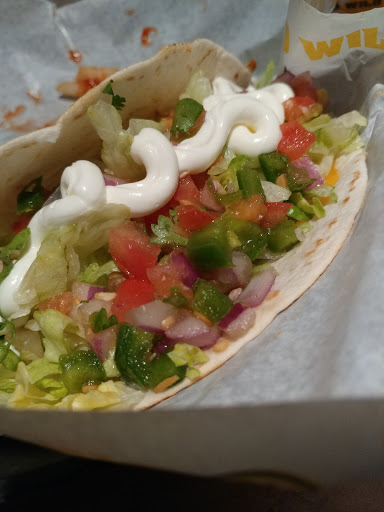 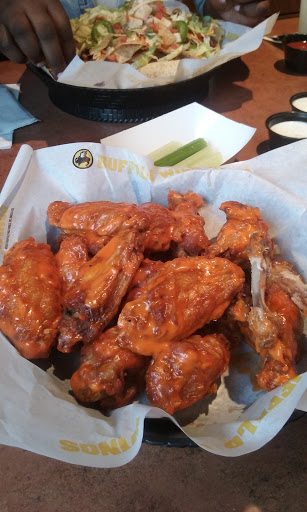 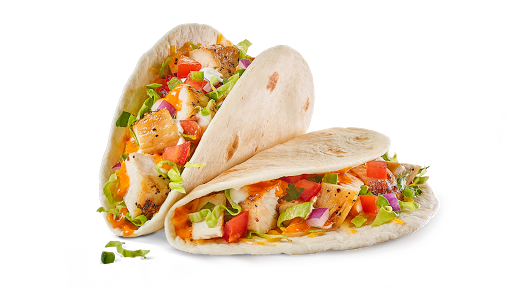 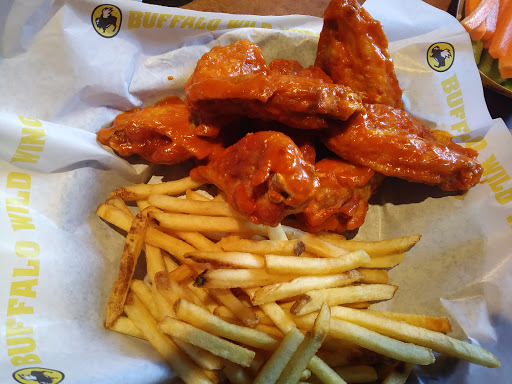 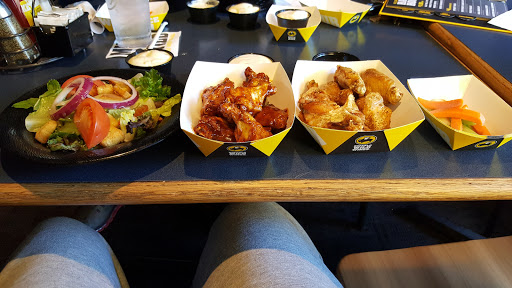 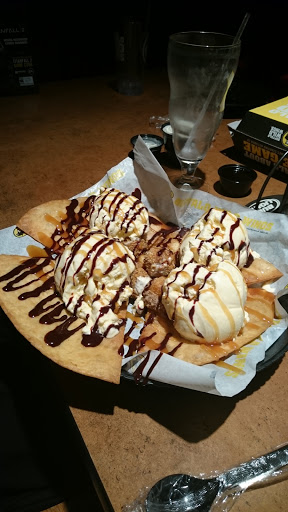 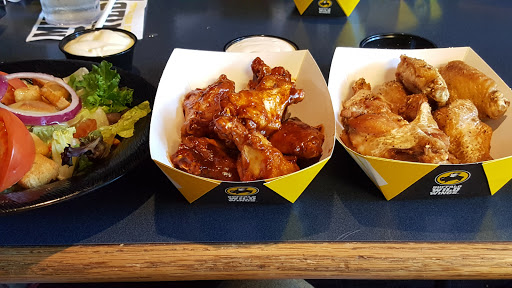 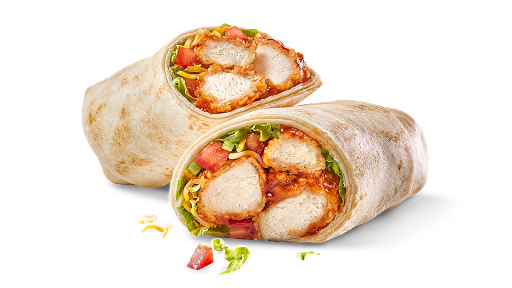