So let me say how excited I was to see you in a new location..new location, new employees, new equipment, better service.. Gee was I wrong new building same inaccurate slow service and ineffective managerial control so many missed opportunities this evening to take care of the guest. Placed my order over the phone 2 medium pan crust pizza’s( & toppings) and wings .1 of those pizza placed with white sauce instead of marinara sauce nothing too complicated, so I thought. Arrived at facility manger ladonna asked if I was placing or picking up informed her carryout gave her my name she said it wasnt ready so I wanted another 20 mins on top of my drive for my pizza’s get to register pay for my pizzas opened up boxes got thin crust instead of pan let her know she said she was sorry she asked if I could wait informed her I couldnt paid for my pizzas get to the car and discover both pizzas have red sauce go back inside return pizzas wait another 20 mins pizza’s comes out and is still wrong and distrct mgr. remade the order ,Their were so many failed opportunities poor execution by manger ladonna arrived to facility was at the register to pay instead of her cashing me out and repeating order she took my name and said she would cash me out later this could have potentially eliminated my terrible experience she would have known that my order was not keyed in correctly, in which my order was repeated over the phone when I placed my order. 2nd I come back in a bring my pizzas and instead of her making sure my order get corrected personally or communicating to the distrct mgr.whom refixed my order and it says on the receipt garlic parmesan he just fix whatever too busy distracted talking about scheduling their is a lobby full of ppl waiting on their food and their will not be any need for scheduling if customers arent coming in which their where about 6 other customers saying how ridiculous they couldnt get my order right in which im sure they like me will tell others how my order was screwed up I should have gone to jimmy johns and atleast their accurate not to mention fast & somewhat of an healthier option

This was a horrible experience and I will not be ordering from this place and Id recommend looking elsewhere. I ordered online using their tool which was quite nice. I ordered a mushroom pizza with half of it also beef topping. I also live in a basement so I specified that it would need to be delivered around behind the house. After I placed my order I called and waited 4 minutes to confirm that I lived in the basement. The lady who answered was quite rude but said ok. The pizza was delivered quickly but the driver did not deliver to behind and didnt even call. After we opened the pizza it was incorrect. Beef was on the entire pizza with mushrooms on half which is hard for my vegetarian wife. So I ate my part, and called back to ask for a refund. After waiting for 20 minutes on hold they told me that theyd have to come back and get the pizza before theyd refund the money and they were busy and werent sure when they could come. I told them I had already eaten a couple pieces. The woman was rude and could clearly care less about my experience. Stay Away. OH.. and we never did get our money back. Pizza wasnt bad though.

Ok, I didnt even order anything from this location before I was given this terrible customer service. I called to ask about a special Pizza Hut had and I called the wrong one (which doesnt deliver to my area) that was my fault. When the lady was giving me the number to the correct location I had trouble hearing her, upon requesting for her to repeat herself, she says "Ok you know what? You have a nice day", and then hung up. I have never ordered from this place and never intend to in the near future. -April 3, 2016.

Not sure what happened to this location - I ordered two thin crust w/ ham, beef, mushroom and jalapenos - It was horrible - it used to be decent a few yrs ago - I think this new cook is very cheap w/ the toppings - i had some slices w/ no mushroom or beef. I wont be ordering from here again - too many good pizza joints in the same area - I would have MUCH rather one properly made pizza from Gallas or Vintage vs. these two slop pies. Disgusting, wont be back!

Ordered a pizza online to pick up just before closing time. Arrived 5 minutes before closing, and they had already locked the doors. Person on the phone was rude when i called them about the order. This is not the first time Ive had a bad experience with them, and filing complaints to corporate doesnt seem to do much good. Went back home and placed an online order with dominos. Got a much better customer experience.

Terrible service! Messed up on my pizza, offered free delivery (I didnt want to go back a third time; first was order, second was pickup), but when pizza guy came to the door - he demanded his tips! Had a huge ordeal was unable to even contact them properly by phone (they would put me on hold so long they hoped Id just go away), got my pizza a good 90 minutes after until order. Just terrible.

We ordered two medium pizzas and they looked and tasted fantastic! They didnt skimp on the ingredients and baked the pizza perfectly. I drove in for pick up and the pizza was ready and the cashier was friendly. It was our first time ordering from this pizza hut and it wont be the last! From our initial experience they dont seem deserving of all the low reviews shown now.

Pizza box was delivered slightly crushed. Pizza was still doughy. Pizza was severely skewed inside the box. Wings were not buffalo hot, they were lemon pepper. Delivery was over an hour after the expected arrival time. Driver refused to issue change, on the bases of not having correct change. Stole 78 cents from me. 1/10 would not order even for carryout.

Pathetic. Ordered 3 large pizzas, only 2 were delivered. Called the store and I received no apology, all I was told was it would be delivered once the driver is back. Asked to speak with manager David, once again no apology, was told the pizza sits in a hot box and "should still be fresh". Will never use this location again. Absolutely dreadful.

the service was the best part about this establishment. we called ahead but we arrived to find that this pizza hut does not exist. this is the first time ive ordered pizza hut since 2008 and it will definitely be the last. 0/10 customers were satisfied by the pizzas existence

I just had one of their new hand tossed pizzas. Absolutely the worst pizza ive ever had. Ive had better frozen pizza. With Dominos upping their game and Papa Johns delivering quality since I can remember youd think Pizza Hut would at least try to keep up...They FAILED.

Ive ordered pizza from this location twice and was disappointed both times. The last pizza I ordered was not hot when it arrived, and my breadsticks were hard. The delivery driver was nice, but my food wasnt! Do yourself a favor and go to another Pizza Hut location. 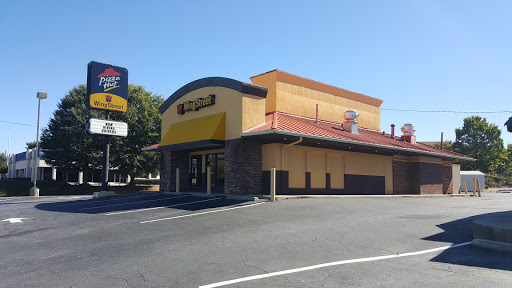 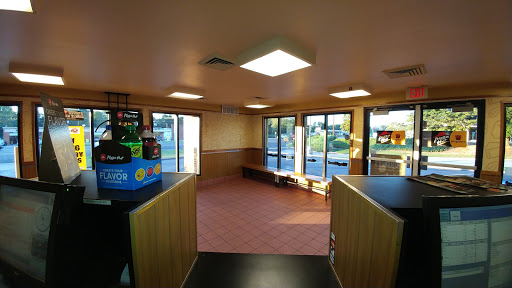 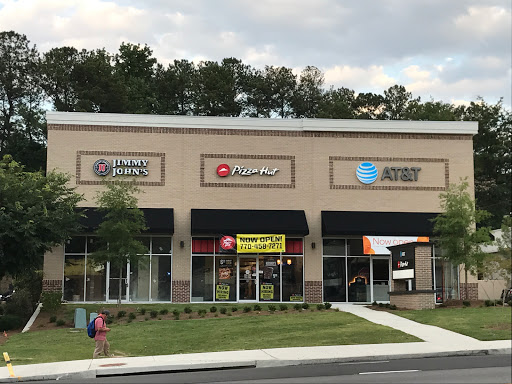 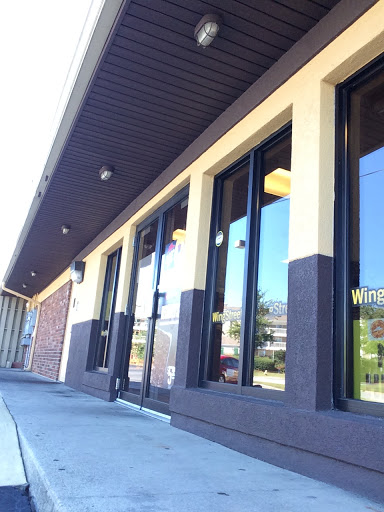 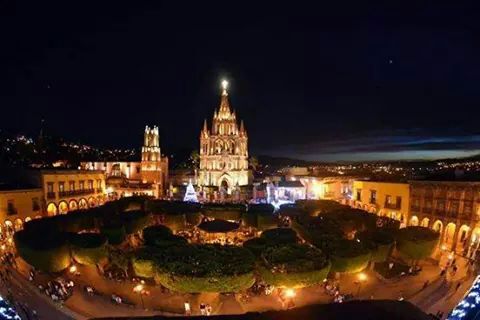