The venue is a typical strip mall. The restaurant reflects this in layout and furniture. What a nice surprise then to have such beautiful food! Also, we had great service. We were given (free) kimchi pickled cucumbers and a small slice of tiramisu ice cream cake for dessert. We were the only customers when we had dinner there; they apparently get most of their business at lunchtime. I ordered the seaweed salad and the bulgoki (or Japanese equivalent). The portions were enormous. Granted, I am sticking to a diet, but I will be eating leftovers for a few days (3 take-out boxes of leftovers). My wife ordered one of their bento meals. These are named rather prosaically (Jangko Box 1 , Jangko Box 2, et cetera). Again, lots of very pretty, tasty food. I did not try the sushi. My wife had a California roll, which is not a great indicator of sushi quality, but the rice that came with the meal was quite good. We spent $40 for food and got us more than most other Japanese restaurants I have been to, especially for dinner. Overall, this place is a find. The prices are quite reasonable, especially for the amount that we got. The service was pretty good. The food was very good in taste, presentation, and serving size. We will be eating there again.

While on a long road trip, my fiancé and I decided to stop for sushi, google places recommended jangko. Though the service was slow and the food seemed over priced, when we received our sushi (shrimp tempura) & crab roll, we were pleasantly surprised. The shrimp tempura included crab meat and the portion was very generous. We enjoyed the crab roll most; this roll consist of crab meat, cream cheese, sea weed, all completely deep fried. I have not been able to find this recipe anywhere else, though I have tried describing it to other establishments. What is the correct name for such recipe? I loved it and cant find it anywhere else; therefor, I WILL be stopping by again, next time we pass through from north Carolina to Pennsylvania!! Well worth the commute, wait, & cost!!

It was horrible experience, and would not recommend. It seems like a rundown family restaurant! It took 20 minutes to just get acknowledged for beverages and then it took an hour to get 2 rolls of sushi and bento box. The server is an older woman and was sweet but slow. All of the other 5 tables were mad as well because they too had been waiting over an hour. One table was receiving their food in rounds. A plate would come out and then 10 minutes later another entree, which was very unprofessional. The staff looked scattered the entire time and it appeared to me that they hadnt done the appropriate prepping of the food prior to opening as they were scrambling to chops vegetables and small items.

This is the best Japanese restaurant I have ever been to. Not only was the food that was served appetizing and mouthwatering, it was absolutely the most delicious Japanese food I have ever eaten. I have been to many Japanese restaurants and other places that have also served sushi, and this was the first place to make me fully appreciate and enjoy the amazing sushi that simulates what it feels like to taste fully fresh sushi at Japan. If you are a fan of Japanese food or sushi, you will be absolutely amazed on how Jangko captures the flavors of Japanese food and sushi. If you have time or simply are looking for some food to eat, stop by at Jangko and you will not be dissapointed.

Jangko quickly became one of our favorite places to eat when we first moved to the area a few years ago. The owner is very personable and remembers what her customers like. She has cultivated a clientèle through her great food and attention to detail. She was gone for a time, and the restaurant suffered as a result. No offense to the folks who stepped in, but it just was not the same. Were so glad to see that Sara has returned. The quality of food and attention to detail is back to what it was before. Those little extras really make Jangko stand out.

Do not come here. The sushi is not fresh and the service sucks. You will spend so much money and get no service. Fish is frozen and cut into chunky pieces that looked like they were not cut all the way and pulled apart. Service was so bad that tip doesnt even come to mind but because we didnt want to be complete assholes, we left a little and they were not happy to the point where they had to come ask us to give them more. YOU GET WHAT YOU DESERVE!! YOURE LUCKY WE EVEN GAVE YOU ANYTHING!!!

Did a Google search for sushi in our area and decided to give this place a try. I am so glad that we did. The food was excellent, as close to the real deal as I have had back here in the states. Although we had some initial communication problems due to the language barrier, this was a small issue and did not detract from an otherwise outstanding meal. The complimentary dessert was just an added bonus and we will definitely be going back for more in the future.

The food is great. The owner of the business is a disaster. They are politely rude and arrogant. I asked for egg with my lunch, she tells me, we dont serve breakfast here. I asked for a to go cup, she said we are not a donut shop and we dont serve coffee. A simple no, Im sorry, would have sufficed. Dont try and call them for carry out, they wont answer the phone. When I asked the owner why, she said THIS IS NOT A CHINESE CARRY OUT. Unbelievable.

Came in off of I-95 for lunch and am very glad we did. The spicy tuna roll and Shelby roll were a great size and delicious. The miso soup was also very good. Sesame dressing instead of ginger dressing was a very nice twist. The bento box had fruit, veggies, and plenty of food. Tiramisu was the complementary dessert. Four people ate for $43. Not bad at all! And back on I-95 without a hitch! Great experience.

Small place in middle of a shopping center, very unassuming place. The service is great, the food is great and you get a ton of it. We ordered yaki soba and were surprised to also get a bowl of salad for the table and dessert at the end. Come hungry. We also tried a roll and were pleased with it.

Stopped here on our way south on 95 and glad we did. The staff were super friendly and the food was amazing! The yakisoba was delicious and there was so much food Ill easily have dinner for another night. We ordered the Mexican roll to try something different and couldnt believe how good it was.

My wife and I went there tonight, it was recommended by my japanese friend i met in Okinawa who moved to the US. She was right it is as good as the sushi in Okinawa. I would recommend this place to my friends. Also the website given is not the website to their restaurant it is for womens perfume.

This place is Awesome. I work in Occoquan so I eat lunch there a couple times a month. Food is always fresh and the lunch prices are really good. Highly recommended. Dont worry about it being in the corner of a run down looking strip mall. Great undiscovered gem! 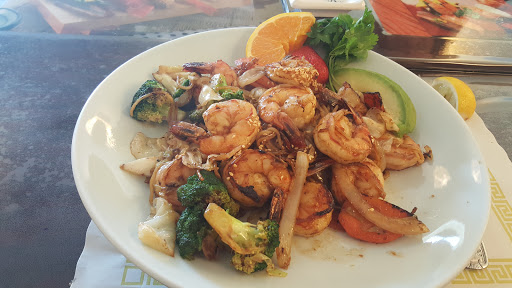 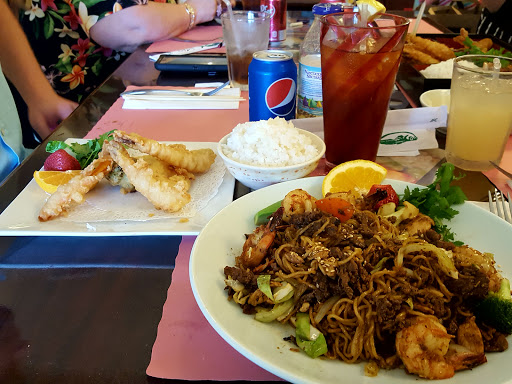 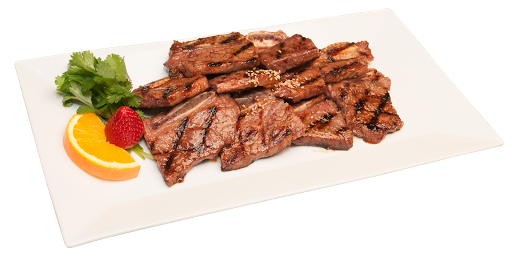 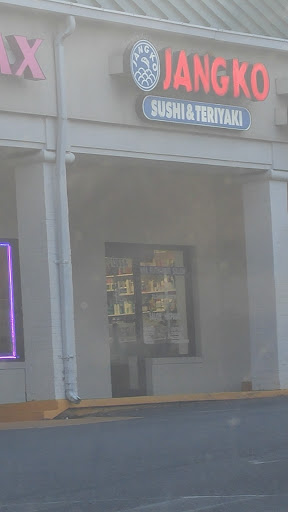 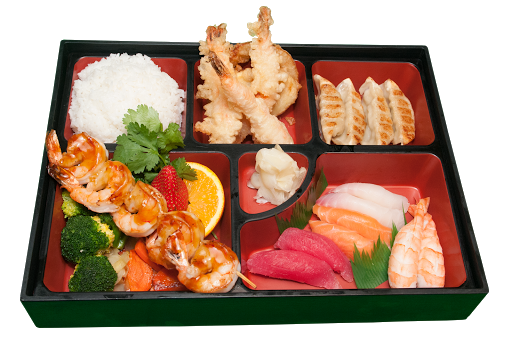 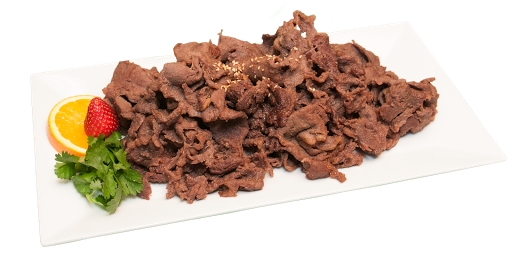 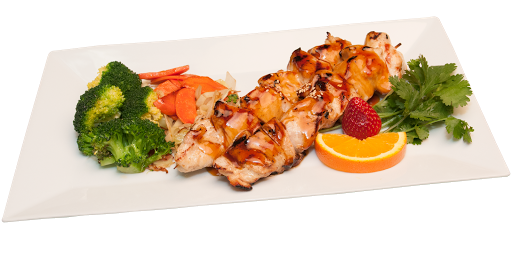 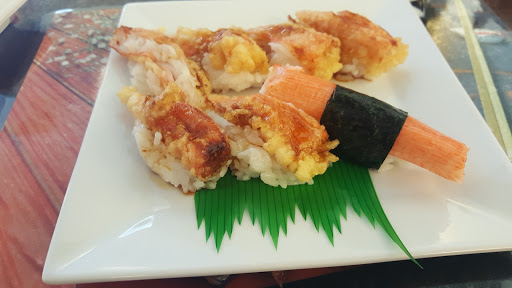 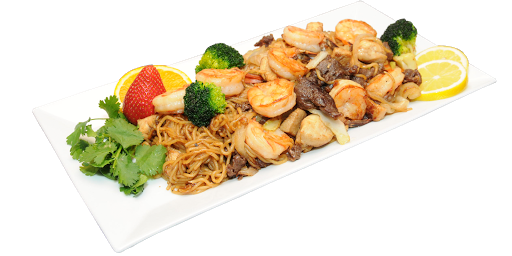 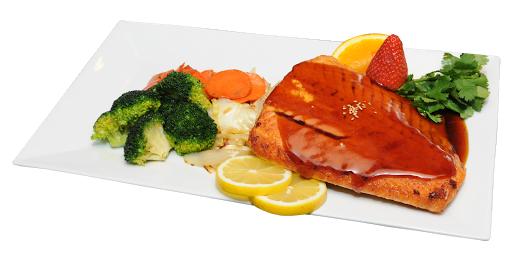 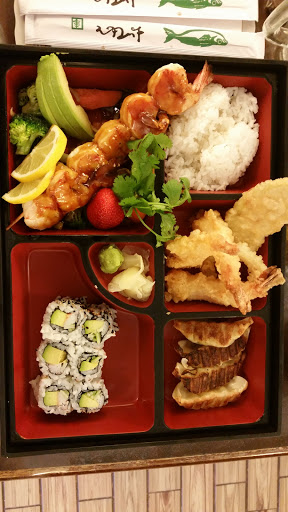 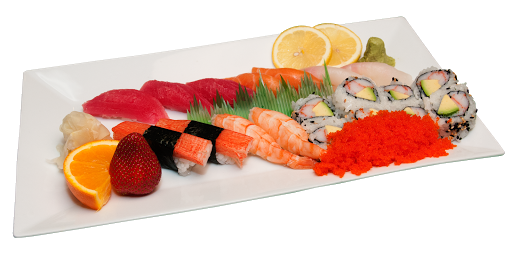 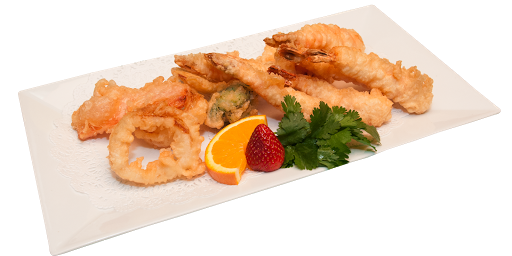 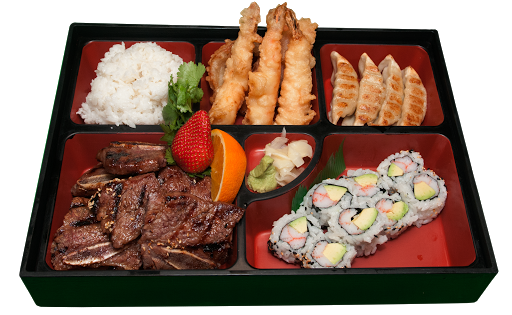 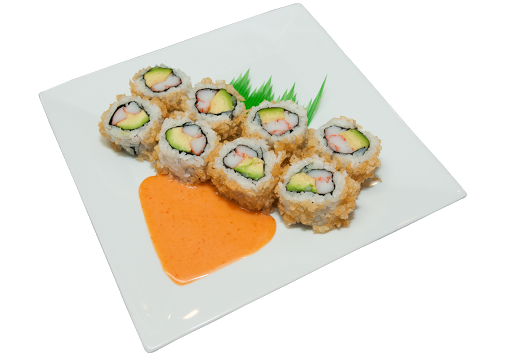 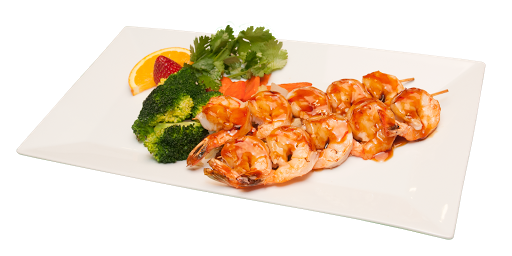 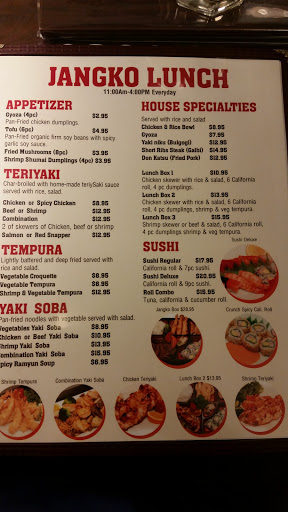 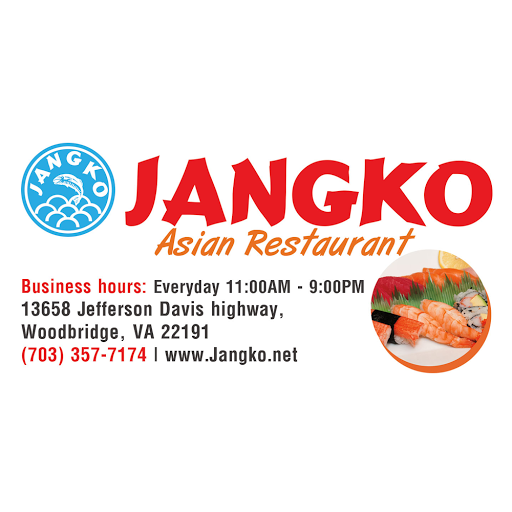