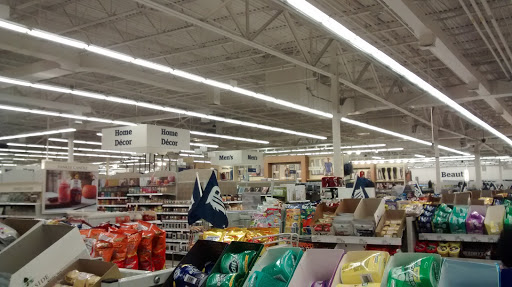 Yesterday September 24/ 2016 my brothers and I went to visit this location, to buy alcohol for a going away party for our sister, because we heard it was a nice location with a nice variety of alcohol to choose from. We are from Texas, my brothers selected two bottles of alcohol Ciroc and Hennessy for our party, due to lines being so long this day with families and their children with carts full of food, we stood in a short line of the self check out station, suddenly a Caucasian male started staring at my brothers really hard, and giving the Caucasian employee with blonde hair the eye to watch my brothers I guess, the young lady constantly kept standing over my brothers although other customers were flagging her down, my brother was trying to use his American Express, but unfortunately it had a lock on it because we forgot to explain that we were coming to Michigan so the card was declining, due to that. So we kindly stepped out of line for the sake of others so that my brother could call and take the travel lock off his credit card....the white male LITERALLY continues to follow and stalk us like hawks, I am not sure if its because my brothers are black males with tattoos and he thinks they were up to no good???? But this man literally made us not want to purchase at this location I even saw others with alcohol and he didnt look twice at them, it gotten to the point were my brother decided to pay cash, but I told him to put the liquor down and explained to him what was going on, that he didnt even notice. Even after we sat the liquor down in plain sight at the self checkout side table, this Caucasian male FOLLOWED us to the door. Talk about uncomfortable and awkward, I wanted to say something but I figured, well this is what happens when youre with two black males...and people assume theyre up to something. I will never return to this store if I visit and I will tell my Michigan family as well. What a way to start a party huh! We went to Walmart and they were so kind on 14 and van dyke....thanks! Considering neither of us drink, they even helped us pick out different alcohol!

Yesterday I was in this store and was at the self check out. I had coupons on my mperks for bread. Same match and everything. I made sure of that before even putting it in my shopping cart. Well the coupon was not working for some reason so I got a employee the first employee laughed and said "I dont know what to do" so I got another employee that would not honor the coupon after we agreed that it was the same exact bread that the coupon stated... After I said that I didnt want the bread she claimed that she took it off... After swiping my card and looking at the receipt after it printed out. I found out that she did not take it off!!! I was so upset. She had already made me so mad already because she was giving me attitude and grunting. So i got her and showed her the receipt that it wasnt taken off... After fighting with her back and forth she finally gave me the bread back that I paid for! I know this was all over some bread but she should have honored the coupon and not have given me a attitude about it.

I love this Meijer it could be that I helped open it.. I worked there for a couple years. I notice that the same associate rules do not apply. The floors in produce are always a mess. I would have gotten written up. We had to dry mop if we had nothing to do. Even if we did, we would take turns doing 5 min floor check and picking up store. This being said I rarely buy produce there if the front of store is any indication to back of store I am not eating the produce. But the store seems to be mostly well stocked. There are plenty of go to Employees on every shift . Employees who go above and beyond. That is why I still drive out of way to go to my Meijer. Sales are very good. Or dont get me started on the Mperks the super coupon program with bonuses for buying the stuff u buy anyway.

Horrible service I hate it I was driving all the way down to Monroe for a Fourth of July party I stopped to get liquor from here the cashier in her own little world not paying attention like she should be doing I brought 2 liquor bottles & she only took the black safety top off one so here I am stuck with this top & had to turn around drive all the way back wasting my gas Im beyond pissed I missed some people who already left to get home because Im hours late thats bull crap Im mad didnt get a sorry or nothing not coming back here every again!!!!

This is a clean store and well updated. The downside is they NEVER have enough check-out lanes open. Im baffled why they have so many when they just leave them dormant. This makes me dread shopping at this store, unless Im just grabbing a couple things where I can use the U-scan. Another annoyance is the fact they lock the dressing rooms and there is no staff stationed there to unlock the doors. This is even more annoying than the lack of check-out lanes open. And they keep a low staff on the floor, so good luck finding someone to help you!

Place is a joke, someone got caught stealing and cause I got the phone call to come up there to pick up 2 other people from the group that didnt know the person stole, well we waited 3 and a half hours to get there things back and in the end I was told I couldnt come back cause they thought I was in on it. Well got news for you people at this meijer I didnt have anything to do with it and I despise people that steal but its OK this store does not have much knowledge on where product is in there store and they ignore you and are rude

The aisles are sectioned off and labeled poorly. I was looking for protein bars and found them at the end of the "cocoa/tea/coffee" aisle. Farther down where the aisle splits for some unknown reason, the label said "portable snacks". Assuming this store is the same as other Meijers, I looked for them there and didnt find them. I wandered around and found them on the coffee aisle by accident. I left after not being able to find the next item on my list. The greeter should be handing out maps at the entrance.

I will no longer giving meijer my business. I have waited in lines with no check out available for the last time. Sat morning and only 2 check outs. It took me longer to shop then check out and when I expressed a concern to management they were rude!! Really I was polite and said my concerns and they argued with me. Saying I cab use the self check outs but I have a small child and its not an option for me. So sad that the customer is no longer a priority. I will be changing back to Kroger.

It was very nice shopping. Not real crowded. I went to the self service. The girl at the desks doesnt know how to smile. You really need someone up there that has a great personality. I worked at the Myerss over on 15 and Utica in Fraser Michigan. I was the deli, cafe,produce and bakery department and no matter what my personal life was happening I always smiled and acknowledge people. I also checked on my employees to make sure they were practicing the same. Thank you for your time. 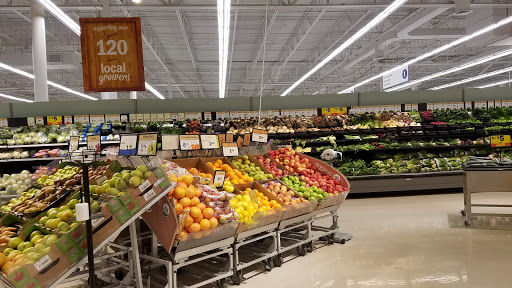 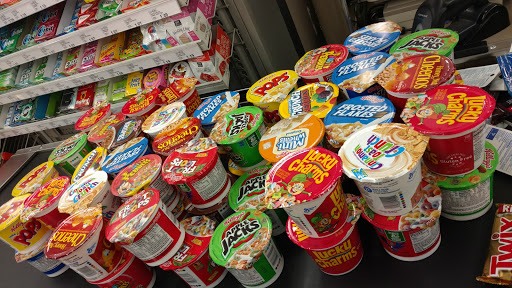 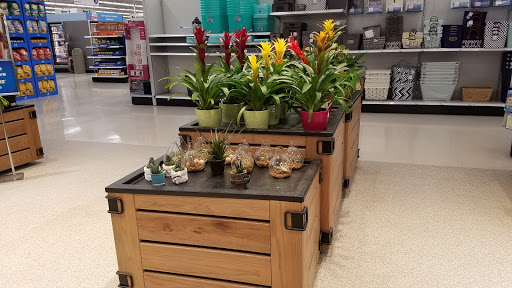 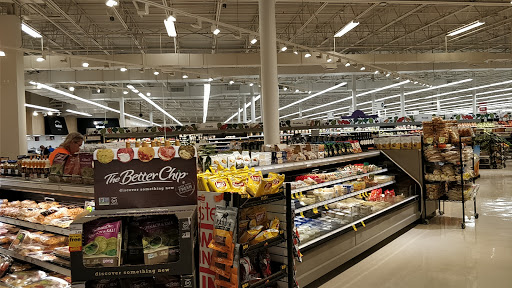 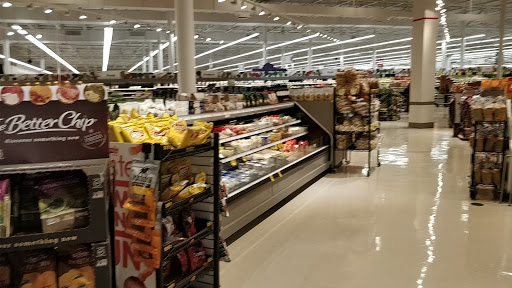 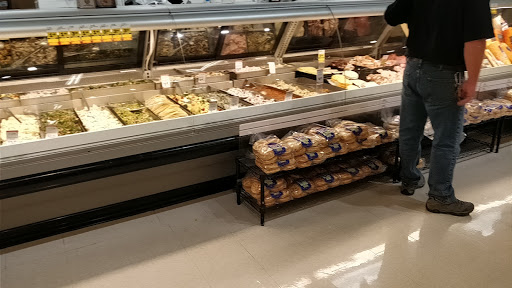 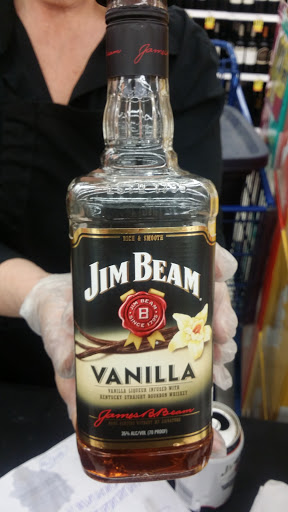 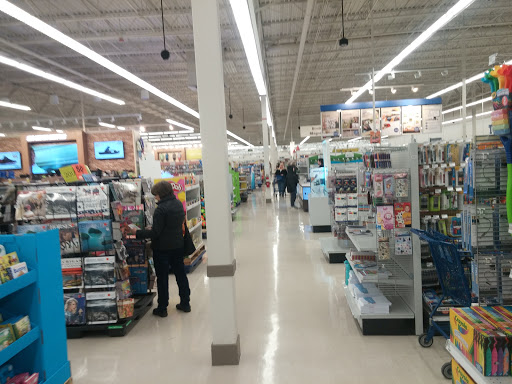 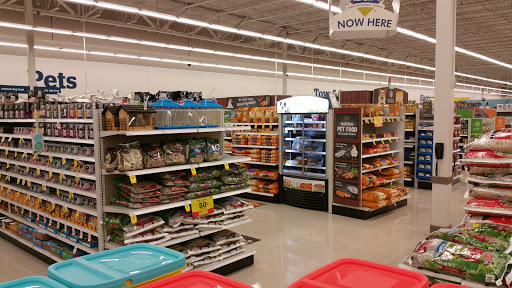 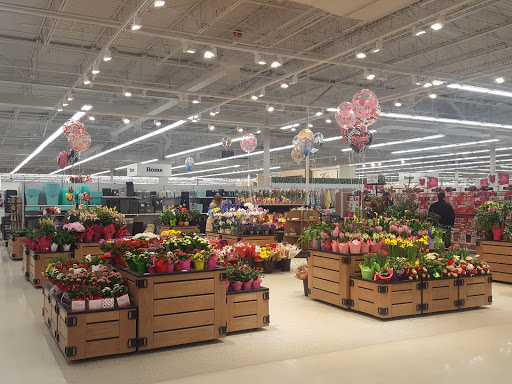 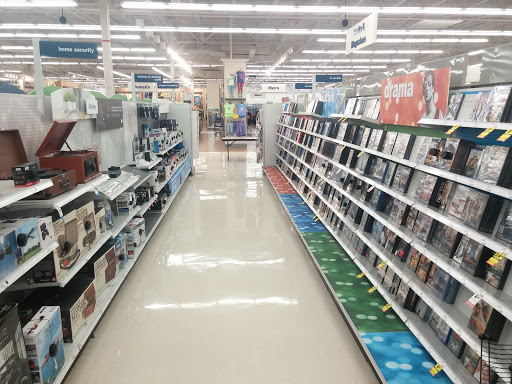 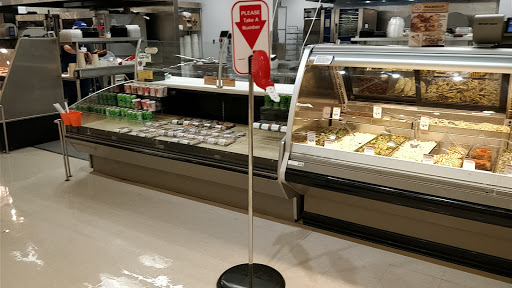 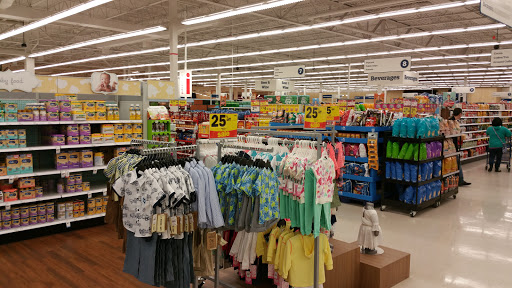 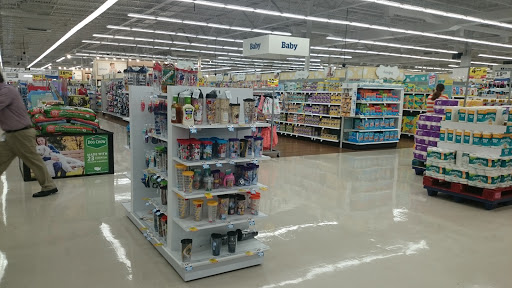 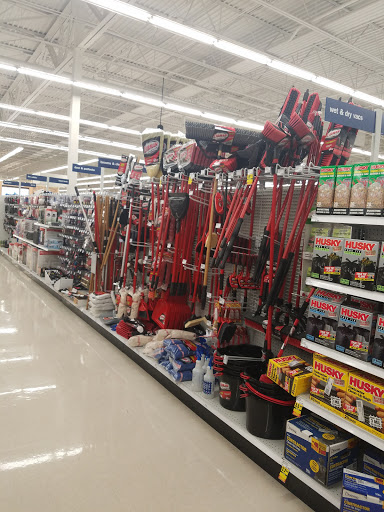