First of all, this place has a legitimate salsa bar, with 5 varieties. And complimentary chips to go with the salsa. Then theres the presentation of the food you ordered. My 1 piece combo meal looked like it cost more than the $5.61 I paid for it. The Campero Rice was admittedly in a ball, from the dispensing tool, but contained corn, onions, and cilantro, and looked of the quality you might see in a more expensive restaurant. The breast looked delicious, the breading was textured, and looked good. The dinner roll came in small bag, for cleanliness, I presume. For taste: the rice was very good. I had eaten about half of it before I thought to turn my attention to the chicken. It had good flavor, with a little kick. The chicken was the same way, rich flavor with kick. It was also pretty juicy. It suffered from the same thing most chicken does: when I got to the center, it was kinda dry, and less flavorful than it had been closer to the skin. The roll didnt have a lot of flavor alone, but went well with the chicken or rice. The service was something else. The food was delivered on actual plates, albeit they appear to be plastic, for durability, but still a lot fancier than a tray. The staff in general were very nice, as well. And they did a good job of keeping the restaurant clean. In conclusion, I rate this place highly. I will be coming back. It has the quality of a more expensive restaurant, and a good selection of menu options, that I hope to explore later. The salsa was good, as was everything else. One note, this place doesnt appear to have any "mild" options. I like my food with a little kick, but if you dont, it might be harder to eat here. But dont let that discourage you from trying this place anyways. You never know.

Every time Im in Manassas, I always make sure to stop by Pollock Campero. It is by far the fried chicken around. However, the customer service needs improvement. I placed my order like I always do and like any other business people make mistakes when taking an order. My bad experience came when my order was brought to my table. The person asked if that was order? I checked it and I told her no. knowing what I ordered It was not mine. What I didnt think was necessary was for the persons attitude to figure out my problem. After finding the issue instead of explaining the mistake she pretty much landed the plate on my table and told me that if I wanted to changed the order I had to pay the difference or settle for what I had. As a consumer I was very upset and I asked for a refund and told them I rather eat else where then to eat there after the bad service provided. At the end they fixed my order, got what I wanted, but the eating experience was ruined. At last, the manager came to my table and apologize for the misunderstanding and gave a coupon of $5 for my next time in town. I love their food, I recommend it, but once again the peoples skills need to Improve. Josue the manager was great.

We came in at 8:30pm and ordered grilled chicken, they served us with fried chicken, when I approached to clarify my order the manager on duty give me a bad attitude and doubt of my word so I had to show her in my receipt the right order, then she said that was not more grilled cause they were closing soon and she blamed the cashier who she said was new for taking the order for unavailable items and said if we want the grilled chicken will have to wait at least 30min. I was back to my table with the fried chicken then minutes later the waitress lady brought the grilled chicken over, she was the only one who provide really good service at that location. Anyway even though my order was "fixed" that bad moment didnt let me enjoy my dinner.

Everyone at my office eats here a lot. Its technically fast food - in that you receive it quickly. However, the food is way better than the typical fast food fare, which makes it one of our top lunch picks. I dont have a lot of experience with Latin food, but everything on their menu seems authentic and well made.

If there was a zero star I would give it. I love Pollo Campero but this particular location is horrendous. Horrible management, overcooked chicken, poorly trained staff. The only saving grace is the nice old lady that takes the trays to the table. Save yourself a bad experience - keep driving.

They have good food with great flavor and is probably one of the better pollo camperos in the area but they rarely ever have chicken readily available, probably so you have a fresher and juicier chicken, but even so, if youre in a hurry expect to wait a while.

They were very rude, tried to give me old chicken, after having me wait for 20 min. I got a refund and got out of there, and will never return!!!!!! Bad customer service, they talked Spanish as if I didnt understand cause I wAs black. A little racist as well!

The grilled chicken and coleslaw had very good taste. However only rating 4 because I thought it might have been a little too greasy and it gave me heartburn. Its still with the try. Ill go again, just hope for no heartburn.

TERRIBLE EXPERIENCE . Soon as we got there manager was on the phone I had to wait a good 5 minutes for someone to attend me and I was the only one there !! Terrible service I regret not going to Taco Bell instead.

One of the most unfriendly staff assembled. Even if you place your order in Spanish, theyll will get it wrong. The only thing that keeps this place open is the chicken. If I wanted bad service I go to Popeyes. 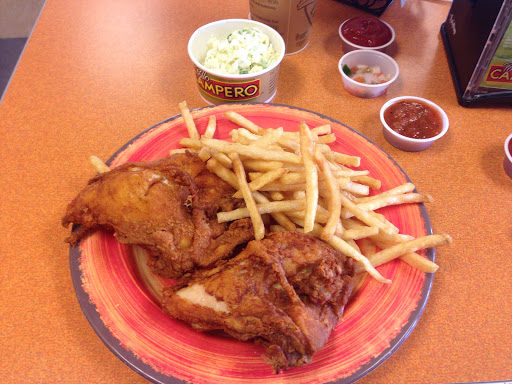 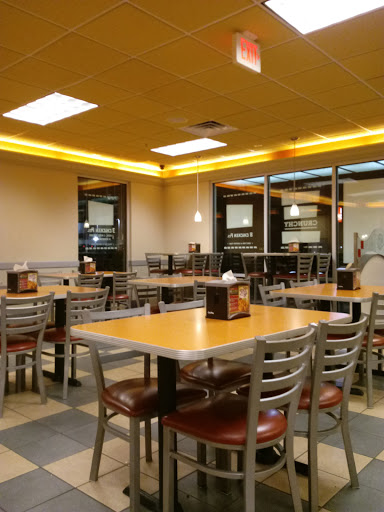 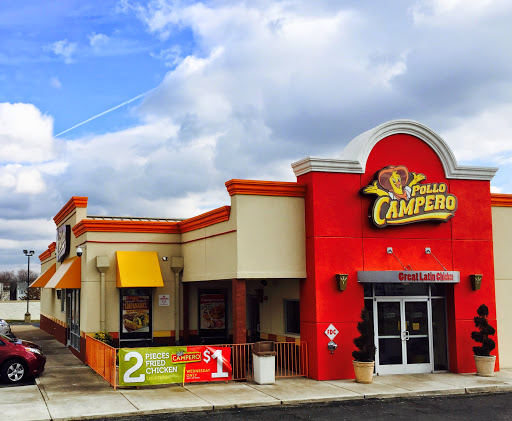 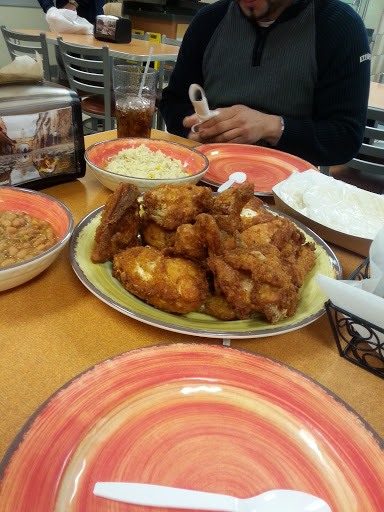 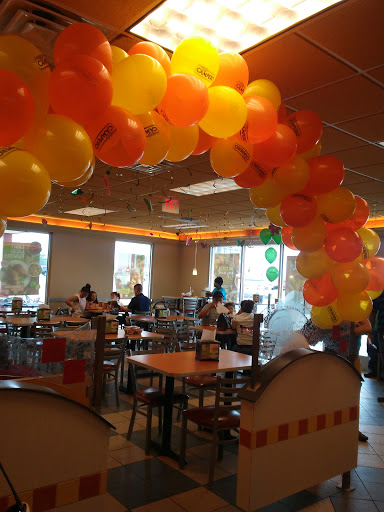 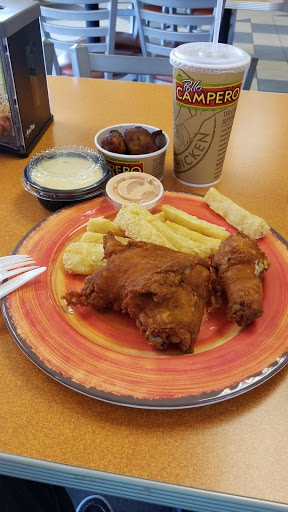 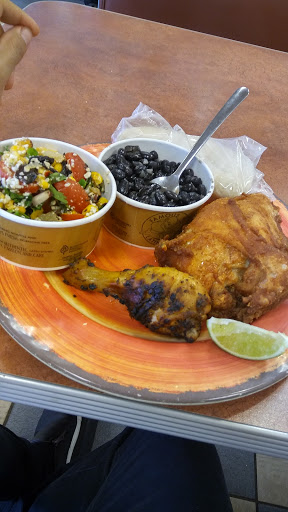 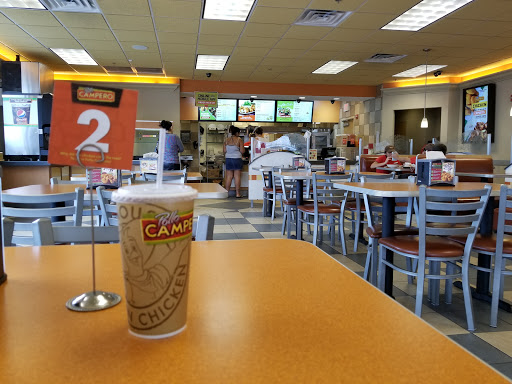 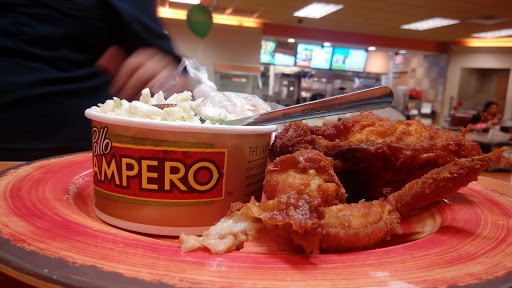 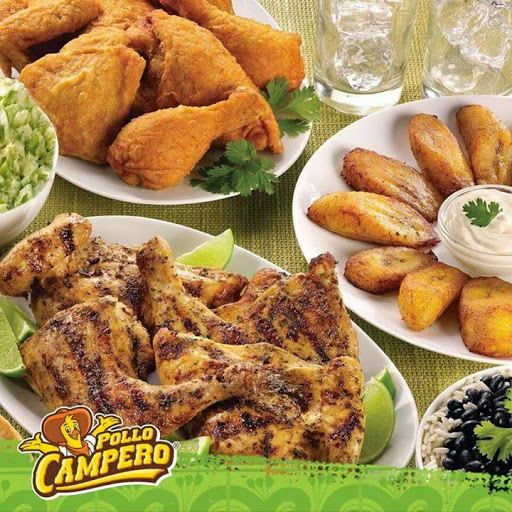 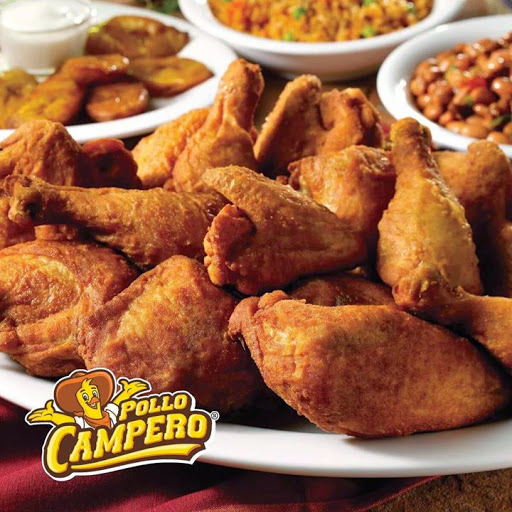 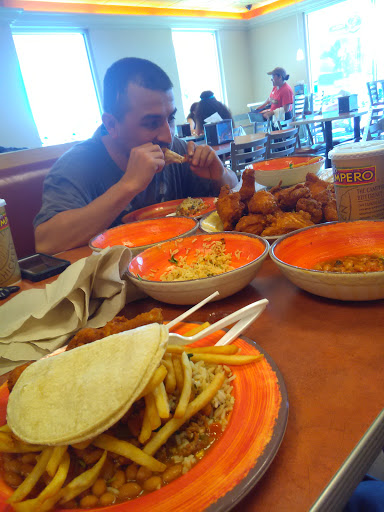 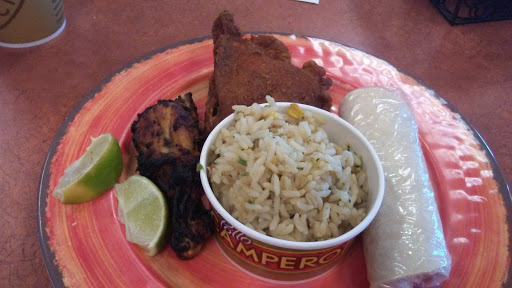 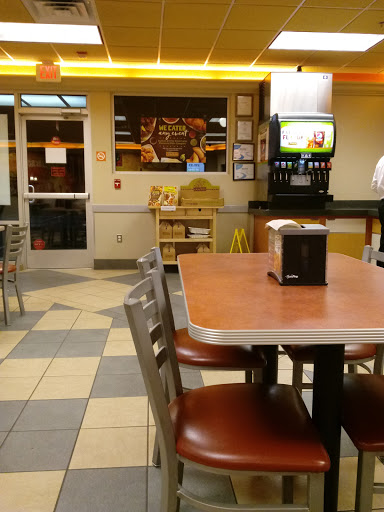 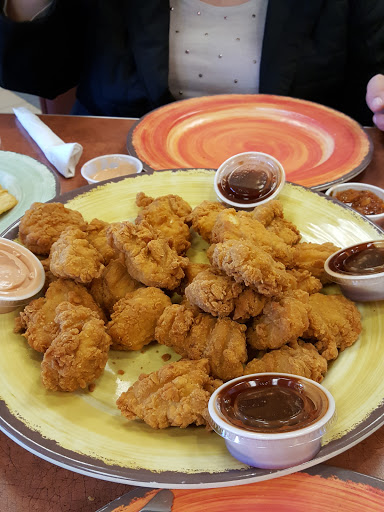 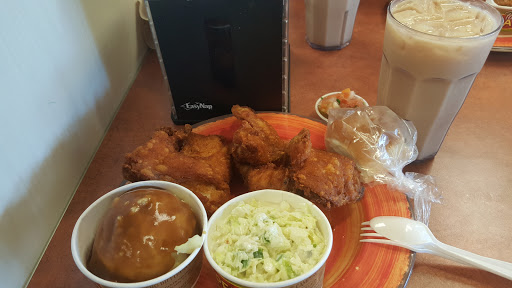 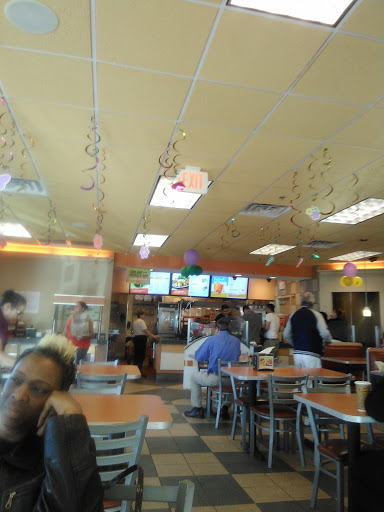 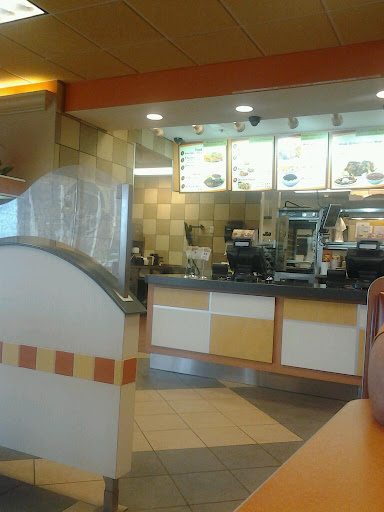