Was driving through Marlborough and figured Id treat myself by eating a lot at the super buffet. Had never been so figured Id give it a try. Food was absolutely terrible. I was there at 6pm so food was "fresh" for dinner. The first plate I filled and took one bite of each item before having to give up on all of them. Tried another plate full of 1 of each item and again nothing was good. Fried shrimp was obviously from a frozen box, crab rangoons tasted like old bread with no filling. Pork wantons were so dry coudnt bite throigh them. Ended up filling up on rice and peppered chicken since that was all that was decent. Deserts however were good so if you feel like spending $15 for all you can eat pre made deserts go for it.

There was lots of food, so bring your appetite. We went at lunch time when they have the lunchtime price (cheap!). I liked that they had sushi, but was disappointed there was no tuna. Also too much sticky rice for the sushi. Maybe they figure youll fill up on rice and not be hungry. The stuffed clams were pretty tasty, I was surprised. I also liked the General Tsos but that is always my weakness. By the time I got around to dessert time, I was not hungry. In addition to several sweet choices, they had plenty of fruit available which was nice. The wait staff was pleasant as was the general atmosphere.

Two bad experiences over several months - one carry out and one dine-in. I wont be back. The staff is rude. The floor was slippery, with grease? Over powering smell of fish, more American food than Chinese food, lots of bad looking seafood options, VERY little vegetarian choices, Sushi rolls filled with mystery meat and cream cheese or some veggies and cream cheese, Jello molds, Egg rolls and spring rolls that looked frozen, Ice cream "station" you can just stick your hand in and scoop out ice cream, realizing several people before you probably didnt wash their hands and did the same thing.

Went for a small surprise Anniversary party at a couples favorite Chinese Buffet. They put the reservations under someone elses name. We tried to tell them its the surprise anniversary party and they are behind us. They told the couple whos anniversary it was your anniversary party is in the other room completely ruining the surprise. The Food itself was to be as expected from a Chinese buffet. All in all be careful when you make a reservation because they have no idea what they are doing. Food isnt the best but its not the worst either.

Before going to this place, my wife called and asked the price for our child who is under 3 years old. A person who answered the phone told us it is free for child who is under 3. After got the bill, I noticed that my baby had been charged $4.99. I asked my waiter who told me that he was going to change the bill. After he discussed with his manager/owner. The manager/owner told me that they started charging a child at 2. We feel that we have been robbed. We never go this place again!

Everything I went to try tasted just a little bit "off". Some of it was cold. I asked for a water to drink, and somehow (and it is beyond me how this happened) there was a fortune paper in the bottom of my glass of water. I ask one of the waitresses for a new one, she looks at me, at it says nothing, and then just walks away. Needless to say I never got that new glass of water. TL;DR: Ill never go here again, its all-round awful.

typical mass produced buffet/cafeteria quality food. if youre looking for all you can eat sushi, its not this place. they have a small selection of rolls and even less sushi that they refill when they feel like it. the sushi is constructed poorly. took 6 trips to the sushi isle, but finally satisfied the sushi craving, 2 pieces at a time

Ive eaten here numerous times, usually around 11:30- to noon the food is usually hot and very good, however I have had some not so good dishes here too, I think it depends on when you go. The staff is generally pleasant when Ive been, the sushi is really good at that time of day (fresh) All in all I like it and will return many times.

love the super buffet! My husband and I go a couple of times a month. LOVE the fruit bar and the Sushi! All the Shrimp cocktail you can eat, foods that range from Chinese to Pizza and apple pie. AWESOME tapioca pudding, ice cream and baked goodies for dessert. Our only complaint is the hours... they close WAAAYY too early. :(

THE STEAK!!! BY GOD THE STEAK!!!..THE SUCCULENT MEET BESTOWED FROM THE GODS!! The steak is by far the best steak I have every eaten in a restaurant. After the first bite I felt like I was rushed to the waterfalls of pure savory gravy being poured from the gravy boat of Atlantis.

My experience wasnt the best as soon as me and my friends walked in they made us pay before eating while everyone else got seated ... They kept looking at us and treating us as if we where going to rob them... The food wasnt even good wasnt worth my 16.80$ lol but thats just me

I like this place, its delicious and has tons of parking. But they stop putting out fresh food on the buffet more than an hour before they close. We once got there at 7:30 and there werent many people there, they didnt bring anything else out. My kids love the fish pond.

Food is good. Service not so good. Never cleared my plate for going for second round. Never got my drink and waited 10 minutes for server to ask for my check. But food is good.... No they werent busy. Well they were busy.... Talking to each other

Food is ok, not enough vegetables. Definitely a slow play on putting out sushi probaby because they expect to get tipped. Lose the tip jar. There is no management around. But it is a reasonable deal for the price.

It has been a while since weve been here, but we thought it was a good value meal. Youre definitely sacrificing quality for quantity, but the selection is good and can satisfy whatever craving you have.

Always a nice place to dine in, wether lunch or dinner. Staff is very friendly and accommodating. So far the best Chinese buffet around the area. Great sushi and seafood offerings. love the shells.

Not the greatest restaurant I have visited, but its my sons favorite. They can improve their service, no one seems to be smiling there. The food is good though, I like most of whats offered.

Awful, food was horrible. Service the worst Ive ever experienced. Waiter didnt even talk English. Soda tested awful... never going back!!! I even think it needs to be inspected

Food tasted like it was a day old.The koi pond needs to be cleaned and smelt really bad. I feel bad for the fish swimming in that water. I hope it was not the sushi I ate 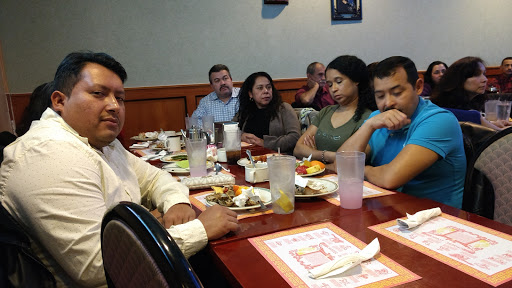 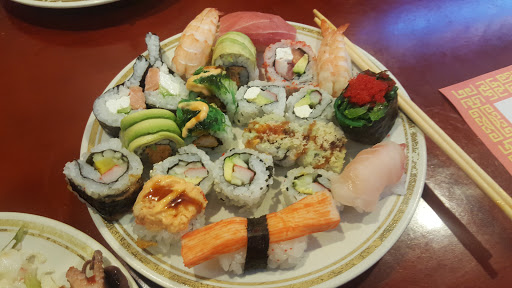 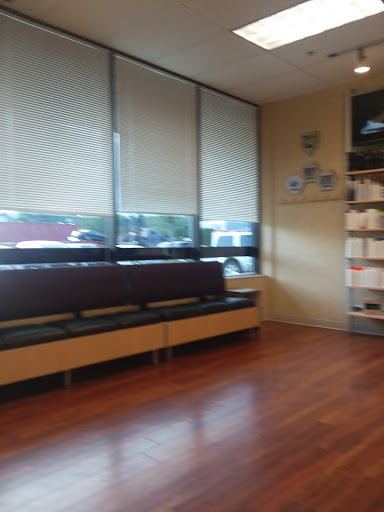 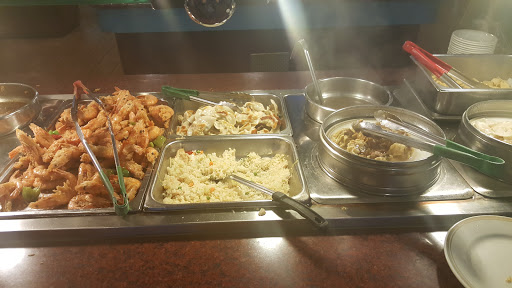 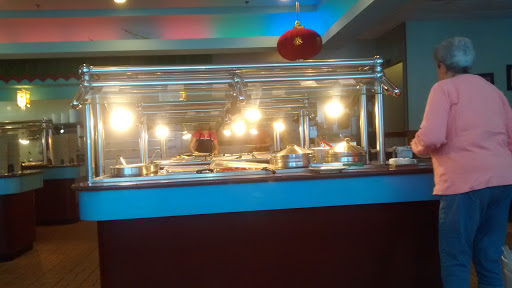 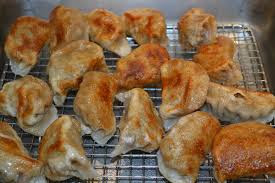 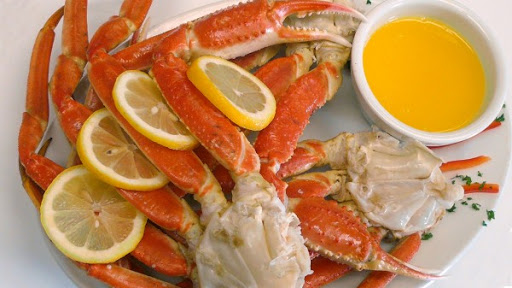 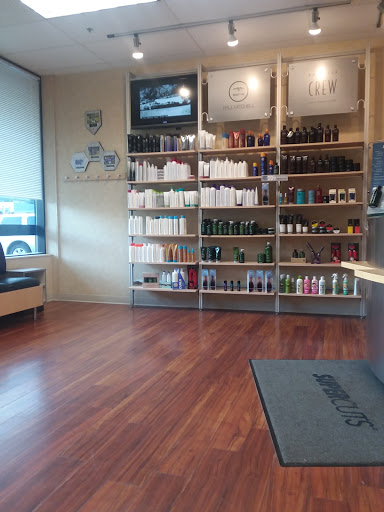 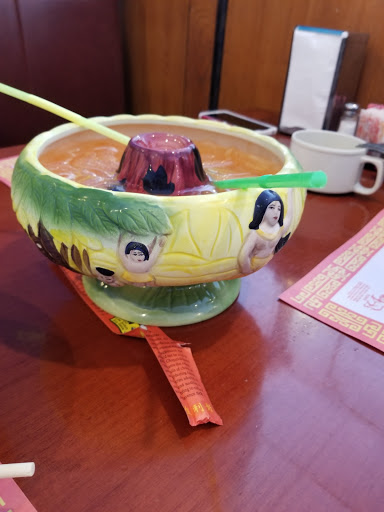 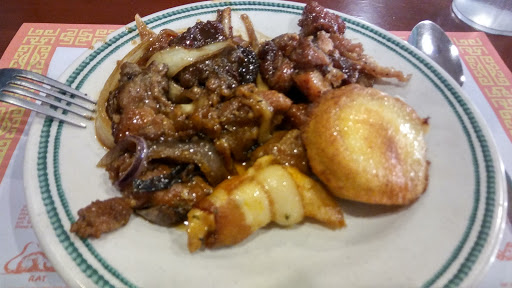 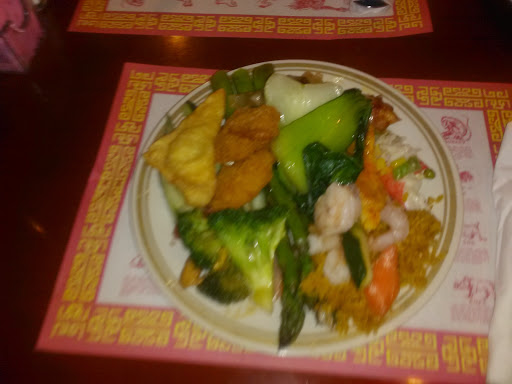 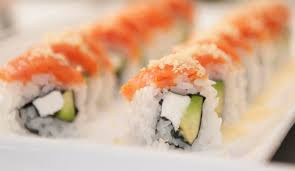 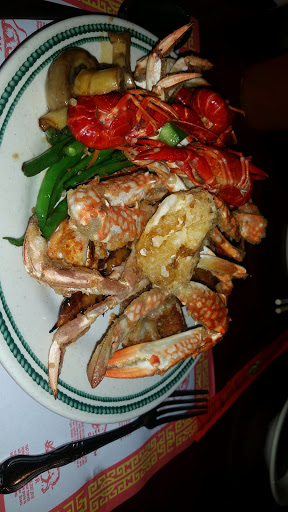 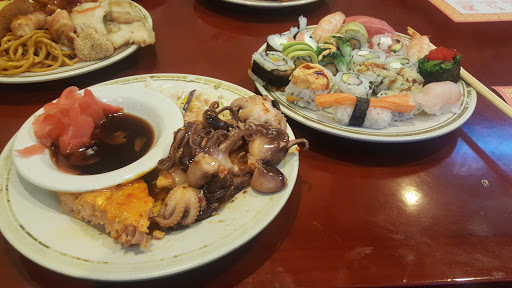 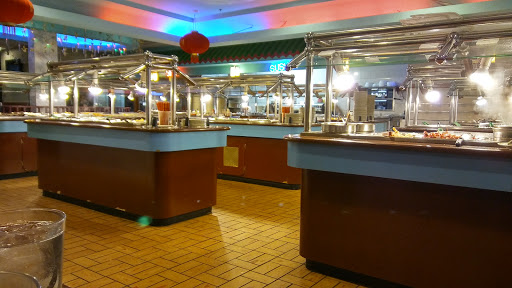 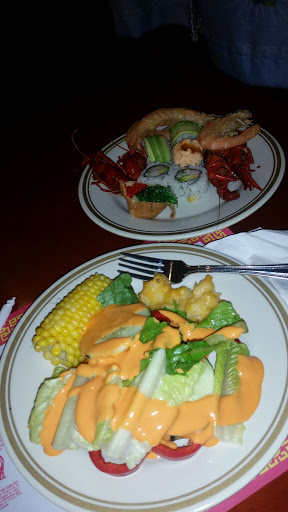 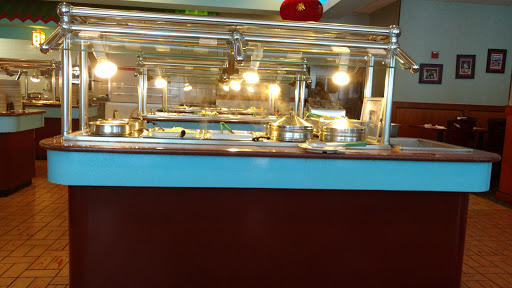 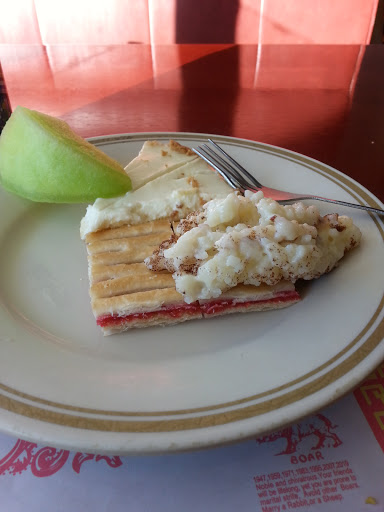