I wanted to like this place as I had heard so many good things about it. While the food was good, unfortunately the service was very poor & lackluster. It wasnt very busy when we went, so I dont understand why it took over 10 minutes for a waitress to ask us for drink orders. Then I finally decided on my meal and ordered a chicken cheese steak with only chicken, cheese, onions & mayonnaise, emphasizing the *only*. Well, when I got my cheese steak it had peppers all throughout it. When the waitress finally came back to check on us I told her that my food hasnt come as ordered and Id like a replacement. She asked if I would like something else instead, I told her I wanted the chicken cheese steak how I had ordered it and repeated my order. I was very nice & understanding, I understand things happen. A few minutes go by and she brings me out another cheesesteak... That had peppers on it AGAIN. By this time we had been in the restaurant for close to 45 minutes and everyone else in my party had eaten but me, so I ask for my NOW THIRD sub to go. About 10 minutes go by and they bring me another cheesesteak that was finally made as I ordered. They got my order wrong not once, but twice. I had to wait for them to make my cheesesteak 3 separate times. The waitress didnt even offer to do anything to fix their mistake other than give me one of the subs they messed up for free. In my opinion after making me wait close to an hour just so I could take my meal to go she should have comped at least MY entire meal. Very disappointed although I will say once my sub was made correctly it was good.

Service was extremely slow, very few people in the restaurant this morning. The few that were seated near us got up and left because 3 waitresses walked by them multiple times and never even acknowledged them. My wife and I were about to leave ourselves when someone finally came over. My daughter ordered Pancakes, Canadian bacon and an English muffin. They were out of Canadian Bacon and English muffins. She replaced the muffin with toast and it came out burned. The rest of our meal was okay. Our waitress had a hard time correcting our check and still ended up charging us for items we never got. I mentioned our issues to the woman at the check out area, all she said was "I know, Ive been running my ass off since 6 this morning". It will be a long while before my family and I will return.

The garlic bread (apparently all you want!) and the salad (parmesan peppercorn dressing) were very good though the salad could have had the water drained a bit better (who wants a demo salad?) The entrees were a little less good. My spaghetti with meat sauce, while good enough, could have used more sauce (the meat was put over the pasta and sauce added over that - seemed an odd way to serve it). One of us had veal franchais and he was disappointed with the veal (too tough to chew, he said). One of us had the childrens fish sandwich and thought it was excellent. One had the chicken imperial and thought the crab was excellent. Another had crab cakes and thought they were alright. We ate inside. The outdoor patio looks terrific.

I had a gathering for my fathers 92nd Birthday. We had thirty family and friends to attend. There were two waitresses, who were so friendly, efficient, and just on point. We had separate checks, before taking orders one of the waitresses explain how she was going to take our orders, it went so smooth. The food was excellent, it was delicious and hot! It all came out at the same time, and the wait wasnt that long considering the number in our party. I asked my family how were their meals, and l did not get one negative response, they all said how good everything was! So to "The Palace", job well done, thank you. To our two waitresses, you went above and beyond, thank you for everything!! We will be back!

My husband and I had dinner there on Sunday, July 3rd. Our first time dining here. I ordered cream of crab soup which was not even warm and needed Old Bay badly. The menu was very inviting, but when our dinners arrived I had 2 crab cakes for 19.99 which on the menu stated lump crab meat which was to me minced fish and no lump crab meat which I know very well because I live in Maryland. My husband ordered seafood fra Diablo which italian sauce was not spicy at all. This IS NOT an Italian or seafood restaurant as they advertise. We also ordered fried calamari for appetizer and it certainly was not fresh but frozen. Needless to say, our bill totalled 54.95,without tip,WE WILL NOT BE RETURNING! I O

This was a very poor experience with service and food, ordered a Bloody Mary not hot and got a very hot one, they only have in a premix available. Not sure why they did not say that in the first place, ordered deep fried mushrooms for apps and they were cold on the inside. The mash potatoes the same, forgot grand daughters hamberger, for got the salads the scallops were not done on the inside, had to bring home to microwave to finish. Dirt and spiders on window seals at table (grand daughter pointed that out) not pleased with over all experience.

When they first opened I went, and they were really good! Within the last two and half weeks, I have had two issues with them to make my review poor and probably never going back. 1. The waitress told me and my friend they were closing early (rudely) and we had to leave. This was as soon as we walked through the door. 2. Yesterday they were having computer troubles (Not their fault) But it was an inconvenience to me and other customers. Than the got my order wrong, remade the pizza and still got it wrong. So i will not be going back

My wife and I always enjoy our visits, until the other day. Even though the place was less then half full we sat 4 10 minute at our table without anyone coming by 4 a drink order or 2 leave menus. We were within view of the podium where 3 girls were talking and laughing . As we were leaving one said honey, I can give u a menu if u want. One nice thing abt Southern De is theres plenty of other places 2 eat. The rating wouldve been higher but the 0 stars from this visit brought it down.

My first experienced at this restaurant will be my last. I ordered the steak and eggs breakfast for me and my hubby. My steak was under cooked, returned to the kitchen twice and still not cooked well done. By the time the waitress returned to check on my food, the eggs were cold. The most the manager could do was to remove (1) steak. Did she honestly think I would want to pay for something I did not eat or like. The manager provided serveral reasons to why the steak was uncooked.

Its Milford, so maybe I shouldnt expect much. I feel like they dont use quality products. Pizza sauce was too sweet. Bread for fish sandwich was basic bread and the fries were cheap, soggy and had a barely cooked taste. Even the ketchup was generic. Ordered a Sprite (was probably a generic version too) it was sooo sweet. Gross. Our server was nice but she barely came around. Ambiance is nice, sadly this is probably fine dining in this area. Not coming back. 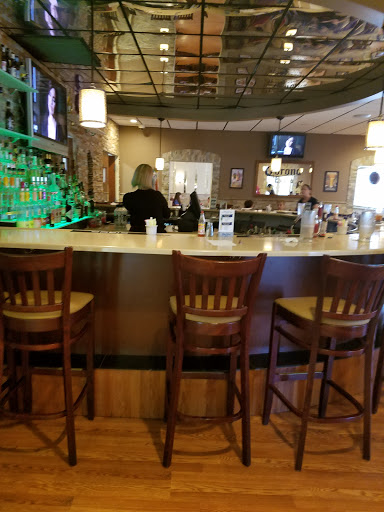 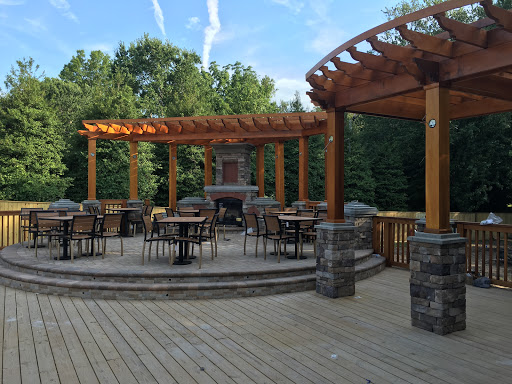 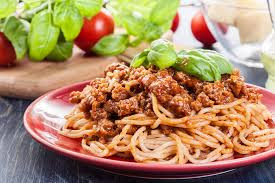 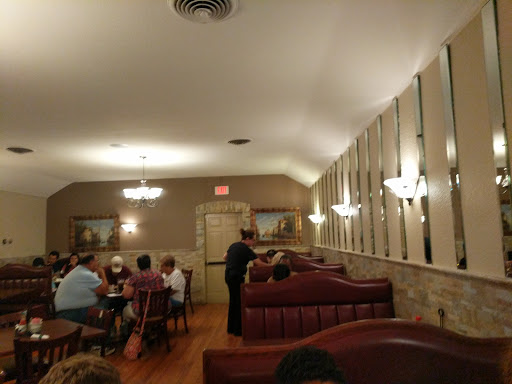 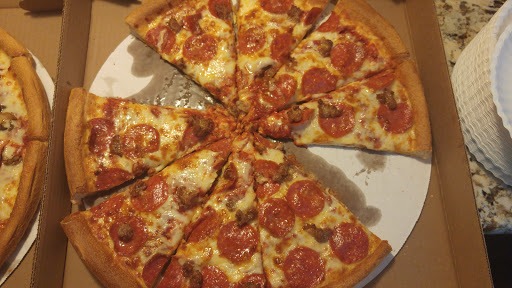 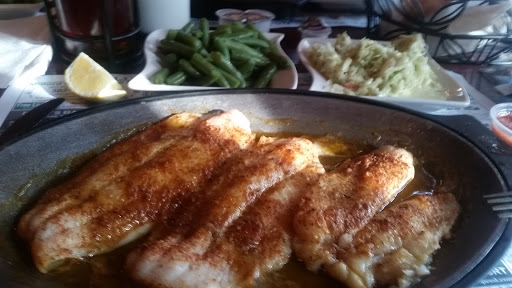 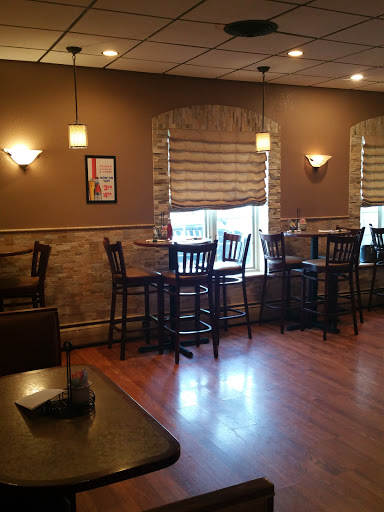 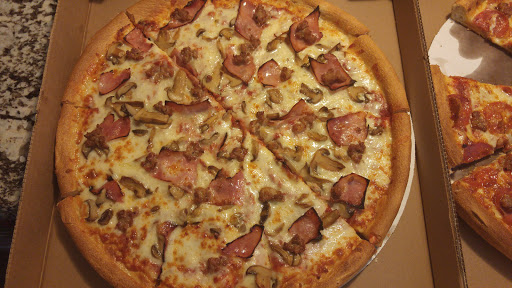 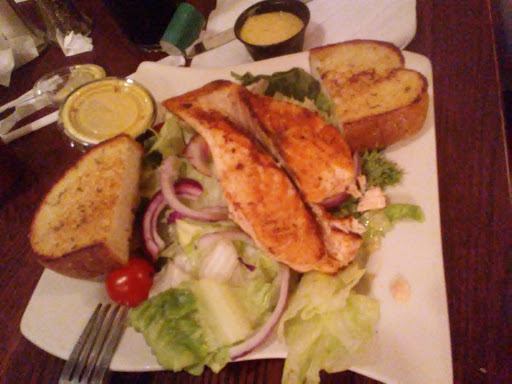 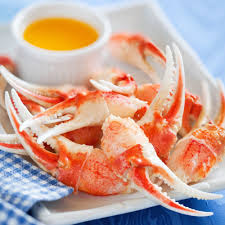 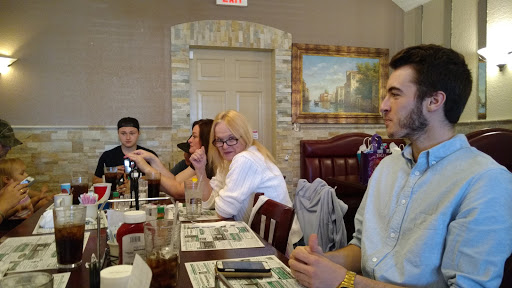 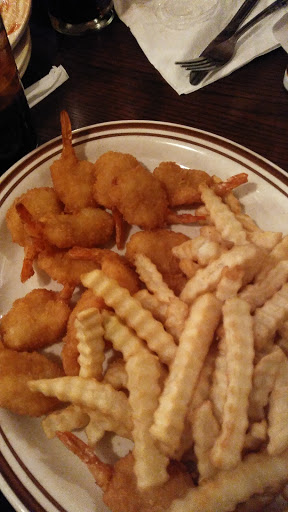 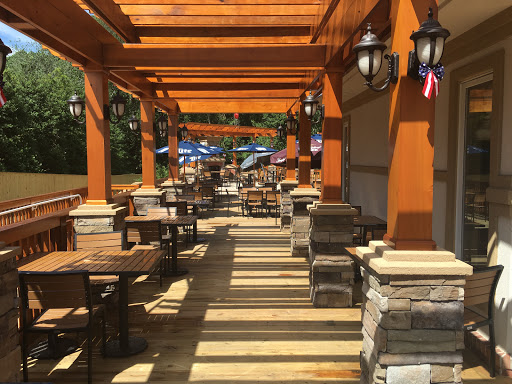 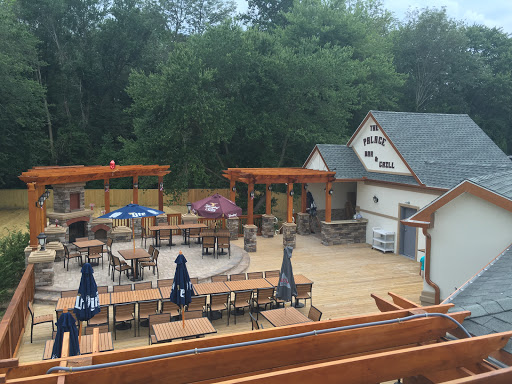 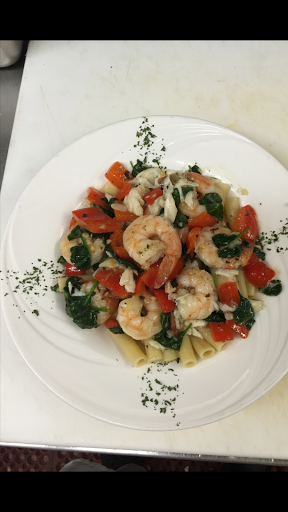 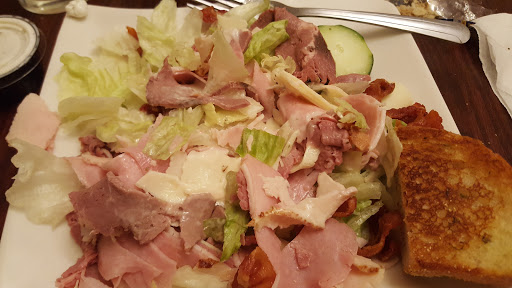 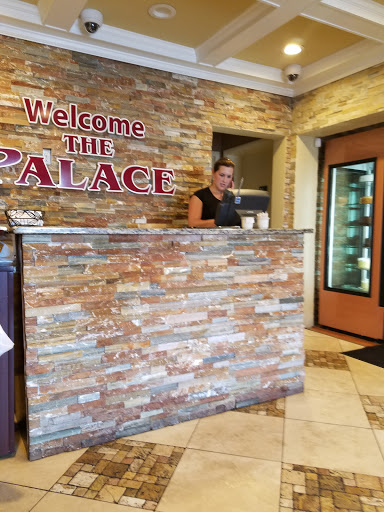 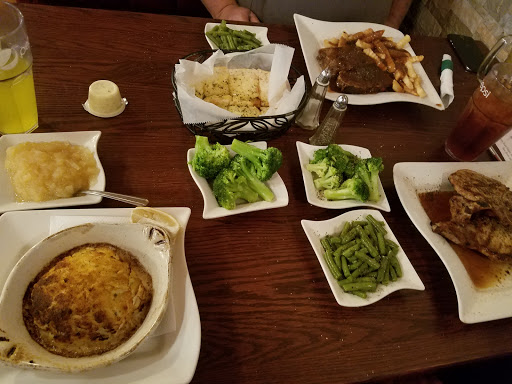 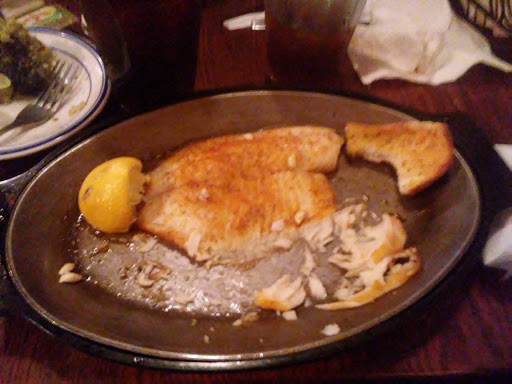 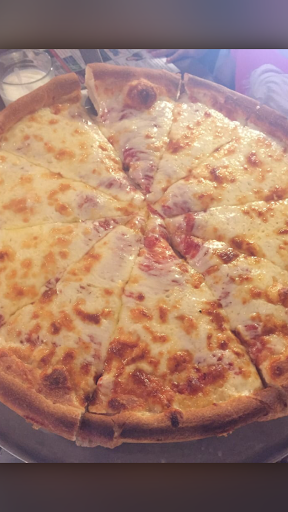