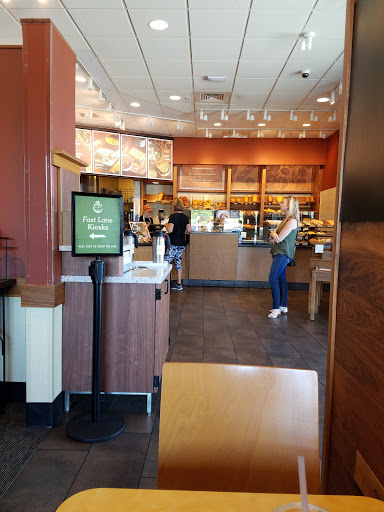 WENDY IS AWESOME (Thank you!!!) Visiting Clarksville for the first time, I decide to stop in to the local Panera. Upon ordering the meal for my family, we noticed that the awesome chicken soup mac & cheese was missing from our order. That said, a wonderful Panera team member named "Wendy" noticed our dilemma and immediately made my boy a small mac & chic cheese and chicken soup. With this hurricane outside, she really brightened our day!!! I work in customer service and the way she responded was impressive. For a moment there, I thought she was the store manager… Regardless, she definitely deserves a management opportunity with her keen sense of customer service! ⭐️⭐️⭐️⭐️⭐️

Online order Ordered for the first time and they got my order wrong. I put no onions on the order and I still got disgusting pickled onions on my sandwich. I wanted a bottled water and apparently they ran out so they replaced it with a lemonade instead of calling me to ask what I would like instead. I dont know what the big deal is about this place but everything sucked to me. I only ordered from there because everyone at work were ordering from there and I didnt really have any other options. Definitely not the first place I think of to get food. The price was definitely not worth it either.

I love Panera but this location just isnt very good. Ive been disappointed more often than not, and it seems like most times the food is literally thrown together. Ive not been there at busy times where this might be a little understandable, but even then it really shouldnt be too much to expect, for example, that a sandwich with cheese would have cheese on the whole thing, not a small partially melted chunk on one edge. Still I overall love Panera food and the bakery seems consistently good.

The staff is super friendly, but apparently was confused on how to make a sandwich. I ordered a Turkey, Cheddar and Apple Slaw Sandwich as part of a pick 2 to go; I ended up at the house with a Turkey, White Cheddar, and Napa Almond Chicken Salad sandwich- no lettuce-no arugula and obviously no apples or slaw. Not exactly sure what happened, but luckily I dont have any weird allergies. I have noticed a slide in quality over the last six months. Check your order before eating...

Was with a friend who got the mac and cheese. It ending up being made of vermont white cheddar which is really sharp cheese. Kinda funny tasting if youre not expecting it. However, Eileen (a manager at this location) saw my friends face and came over to ask if something was wrong. She then explained that, yes, if youre not expecting sharp cheese its off putting. She proceeded to hook my friend up with a different side for her meal! A+ quality customer service.

Based off my first time going there will not be a repeat visit. If ordered the Chicken tortellini Alfredo soup with the baguette and it was awful. The flavor was disgusting and the baguette was old. Also for the first time going it was very confusing because you arent told you have to go get the food from somewhere else and then you arent told which cups are okays you use. As far as the restaurant itself it was very nice but the food isnt worth the price.

Love, love, love Panera Bread, and this location does not disappoint. It is on the smaller side as far as store size goes, so I do notice that it doesnt seem to have the selection of some of the larger Panera Bread locations. However, the atmosphere is inviting and friendly, the selection is still great, and the staff is wonderful. This location has a drive-thru, so you can always get something great on the go as well.

I ordered the Chipotle chicken avocado melt sandwich to go and got all the way back to work to find that someone decided to leave off the avacado and substitute it with cilantro. Obviously not the same thing. The avacado is the only reason I ordered this sandwich. The manager made it right though by offering me a free sandwich on my next visit. The food is generally great but over priced in my opinion.

Panera is fine. Its fast food sandwiches and soup at a decent price. Its good for a quick dinner when you dont want to wait and dont want typical fast food. But they dont locally source or make everything in the store like people believe. Many of their menu items are brought in to the store in plastic bags and warmed or frozen and reheated. The store is generally clean and the employees are nice.

Im about to pass up everything on South River Drive, Montgomery County, Clarksville, Tennessee. I am on my way to a Exxon, on Wilma Rouldoph Blvd. Then maybe to you depending on how i am treated. I am passing all Restaurants from Shopping Strip to Riverside from south to North Riverside Drive to hostile environment all around until i get to Wilma Rouldoph Blvd. Then maybe mood changes.

Dont eat here if you value your health. My wife ordered a turkey sandwich and tomato soup. She spent the next six hours vomiting and etc (not going to go into detail).... We called the next day to ask if anyone else suffered from food poisoning. No explanation nor concern on there part. The line that we received was " we are so sorry"... Really?

I give 4 stars as they have dropped my favorite salad- the BBQ Chicken salad. Ive since replaced it with another that has fresh fruit- but will that be there off season? I dont eat breads or gluten- not that I cant- I just feel better when I dont. I also have other restrictions. They do their best to accommodate, but I have much less choices now.

Ive ordered catering twice. The first time the order was great and delivered in a timely manner. Second time I ordered I was told that they dont do catering to residential addresses and they couldnt deliver it. They told me over an hour after I ordered it instead of when the order was placed. It was very aggravating and I wont be going back.

Great, healthy food! Amazing teas! Im a bit confused though about their menu. I keep ordering one whole turkey sandwich and they keep giving me two whole sandwiches. Im not complaining about the free extra sandwich Im just confused because when I order the same thing at a different Panera they always only give me one sandwich.

Of course their cinnamon crunch bagels are delicious! Their sweet tea is disgusting. I believe they use tap water for it and it has the same nasty taste as Shogun Japanese Restaurant down the street has. They should not use tap water! I nearly threw up after drinking a sip of it.

Kinda pricey but totally worth it! The bread is delicious and Im never disappointed with my order, either! Their rewards program is nice, too! Nice environment inside as well, free wifi. Outside seating with umbrellas so you dont have to get sunshine if you dont want.

God awful food if I could rate it zero I would....if I could rate it in the negative I would times 2....I spent 40 bucks on 4 sandwiches and a bowl of soup the only thing decent was the soup and subway soup is better and cheaper ....this place is rubbish

Just ordered carry out and was less than thrilled upon discovery that my Frontega Chicken panini was just that, minus the chicken! Picture uploaded. Ill enjoy my saucy bread and topping sandwich! Keep up the good work! 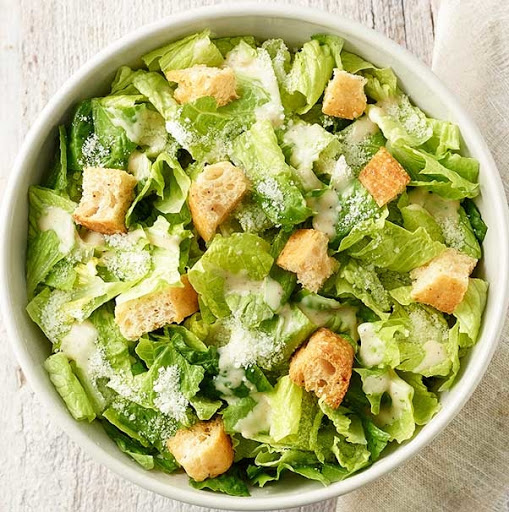 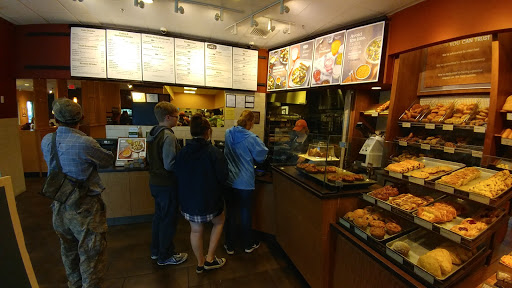 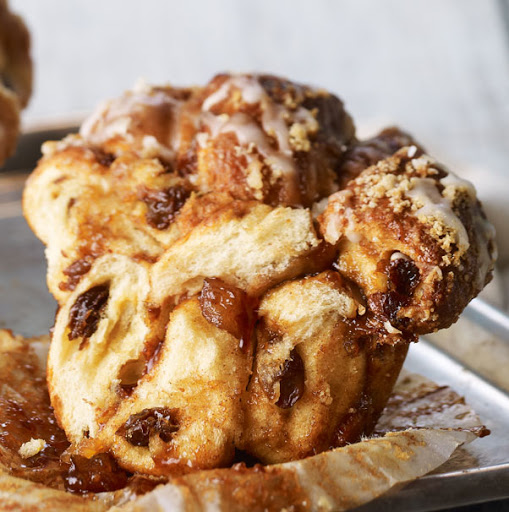 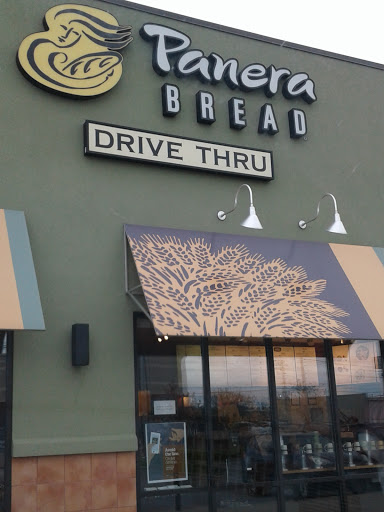 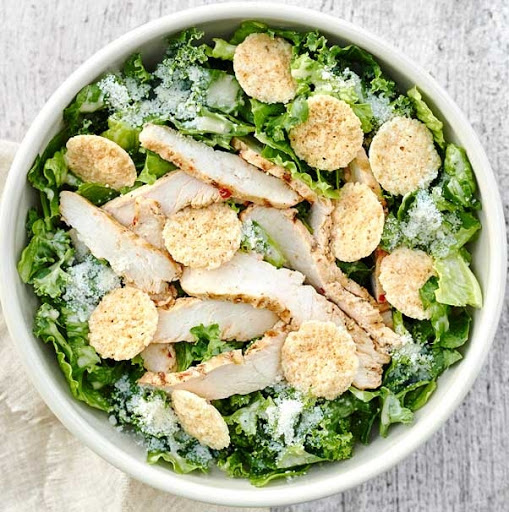 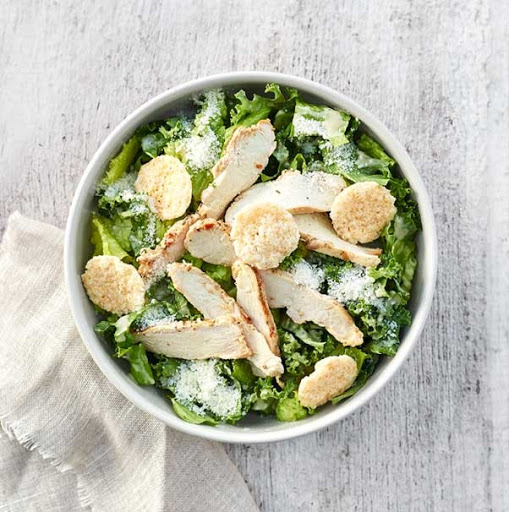 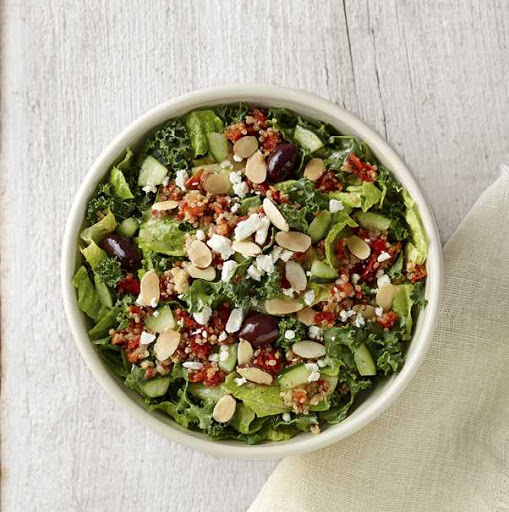 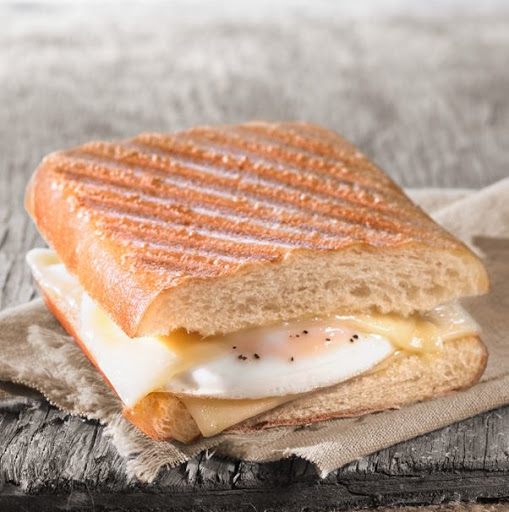 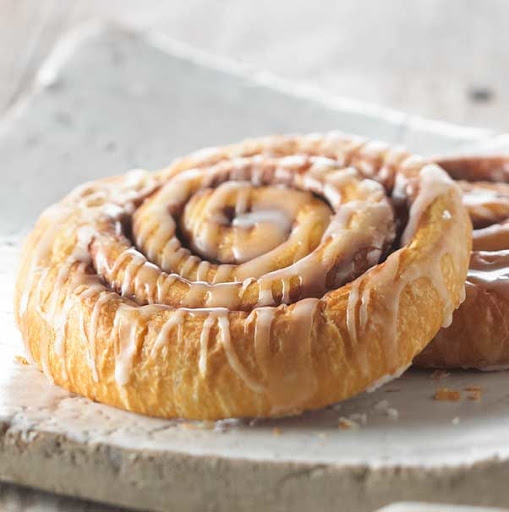 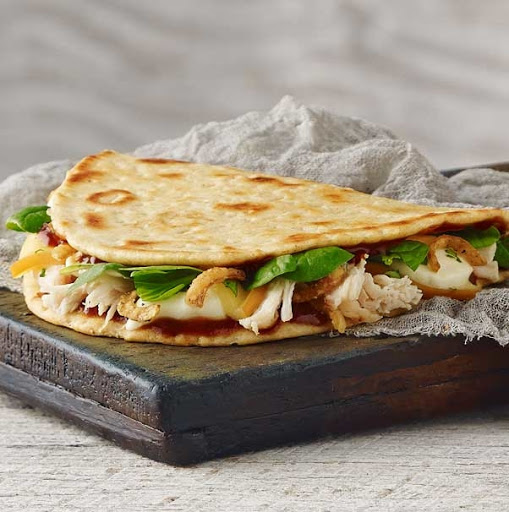 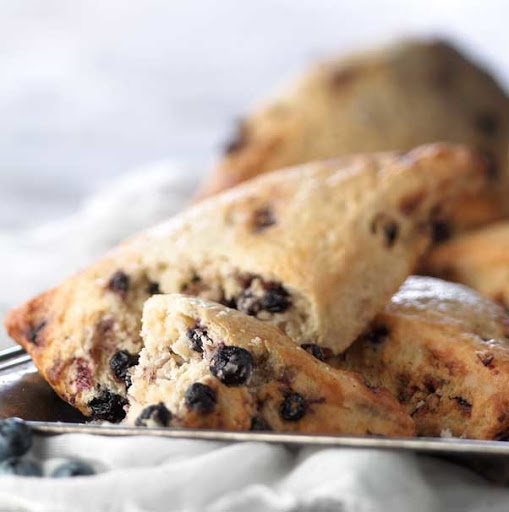 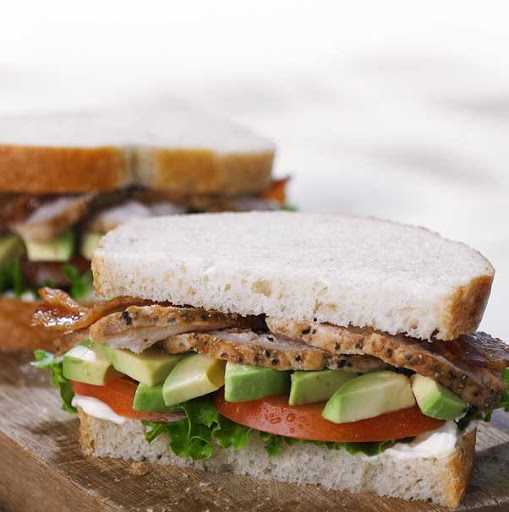 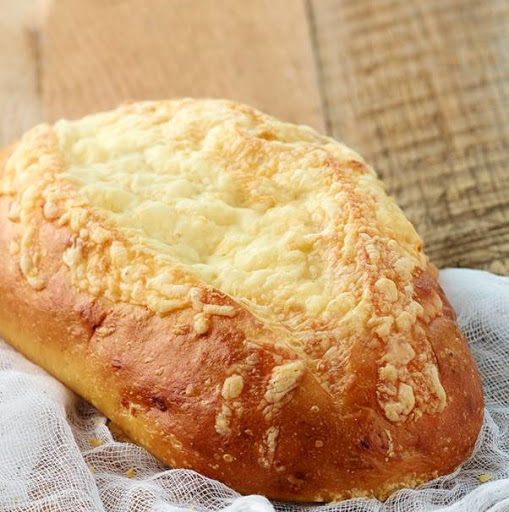 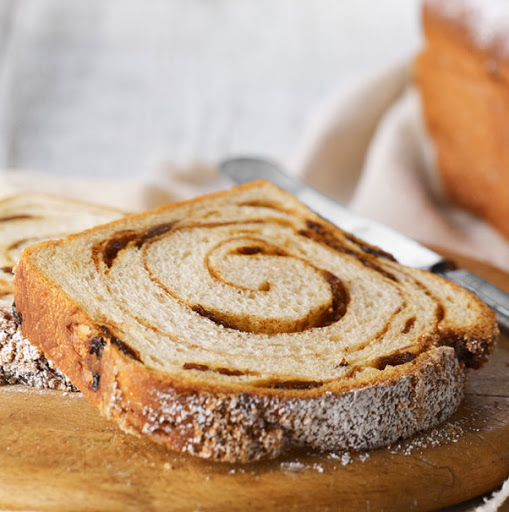 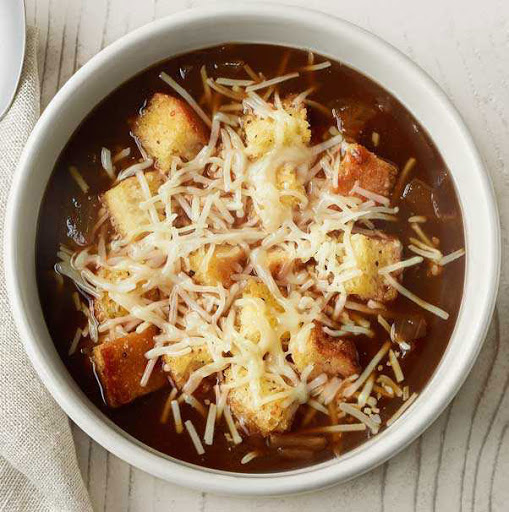