Run to Jersey Mikes! Waterloo Pizza was the Worst Experience Ever! I went inside to order a 7 dollar sub and realized I had forgotten my wallet. I place my order and tell the guy at the cashier that I forgot my wallet and to give me 5 minutes so I can get it. After uncomfortably looking me up and down for a moment he absolutely refuses to put my order in. I thought he was joking at first. He tells me he has no idea if I will return to pay for the 7 dollar sub to which I responded that is the same risk you make when you receive an order over the phone for pickup. It feels awesome to drive to a business you frequent and be told you may be a thief. Apparently one can order over the phone which I have done many times and pay when you get there but god forbid you leave your wallet and need to come back in 5 minutes. I wasnt asking for a free sub mind you, Im just asking to start the order the same as you would if I called over the phone. Terrible customer service rude and insulting. I will never go to this business again. I have way to much dignity than to be treated like this. Jersey Mikes has a much better sub and kinder employees.

2 stars for customer service. if you call at 10 you will not get an answer. if you do not deliver past a particular hour then you should state that. Ive spent enough money there, as often I do. But not again. This is ridiculous, stop being lazy and stick to your store hours. Hell I would have even picked up the order if I could have at least gotten a hold of someone.

I have to agree with several other reviewers that you shouldnt judge this particular book by its cover. The pizza is quite good, despite being an annex to an Exxon. The folks in there are very friendly and helpful, too.

Surprisingly delicious food. Their spaghetti and meatballs is really good. As is all other food our family has ordered. Dont be deterred as I initially was becaude of gas station location - foods good.

The closest thing to NJ/NY pizza in Columbia. Thin crust, foldable slices, and just the right amount of grease. It does share a building with an Exxon station, but dont let that put you off.

Pizza here is really good. The mozzarella sticks are also amazing. I highly recommend getting a full pizza rather than slices. Slices can be greasy sometimes but pizza is great

Consistently excellent. This place has the best stuff around on a grab and go basis. I especially like the burgers, cheesesteaks , gyros, and Greek salads.

I love there food and they are always pleasant . As for the rude comments I have read about them I understand your situation you shouldnt be so harsh.

Used to be good but must have changed food preparers or owners...now terrible food micro amounts of fixins n they consistently get your orders wrong

Great price. Their chicken Alfredo Pasta is impossible to be finished in one sitting. It came with a salad and garlic bread.

Quality food and friendly people. I have been eating here for almost 12 years and it has always been consistent.

Best pizza in town and great cheesesteaks. Good for take out or delivery. Inside an Exxon that has it all.

Good NY style pizza. It is at a gas station, but dont let that fool you. This place is take out only

Some of the best pizza around! Portions are generous and always delicious.

Closest thing to good pizza in Columbia. Not fantastic, but very good

They have good food and they deliver prices are reasonable to.

Good pizza for a good price. Always quick and nice too

Good food at a good price. Best pizza in Columbia too!

Hands down the best Pizza in Columbia!! 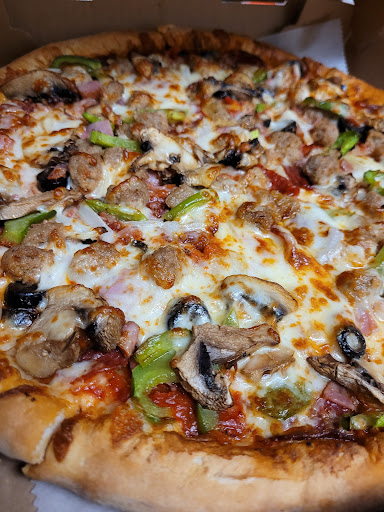 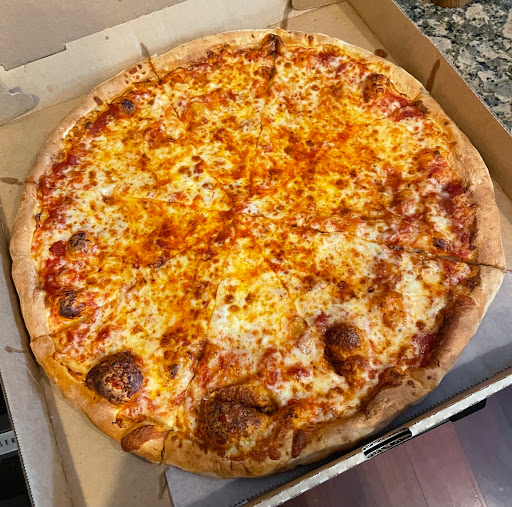 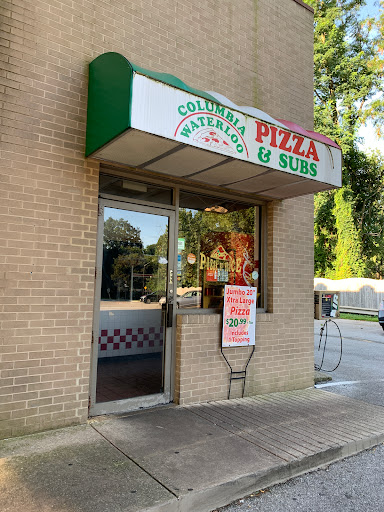 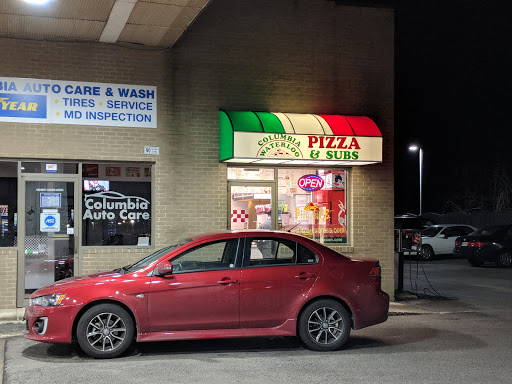 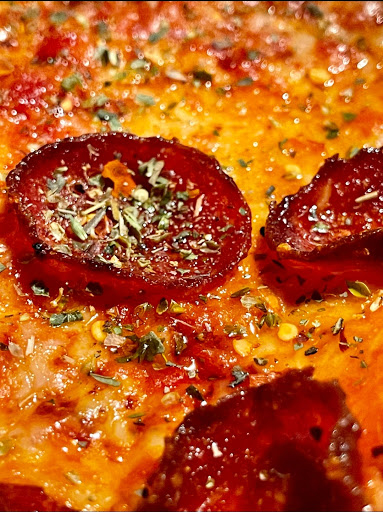 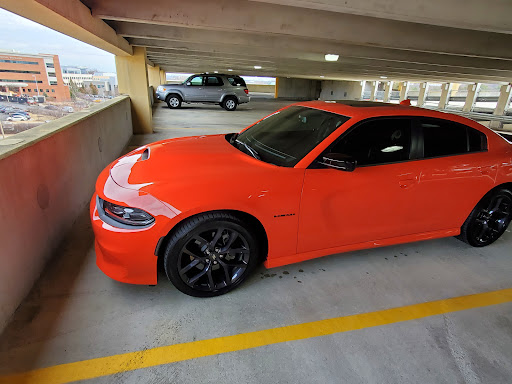 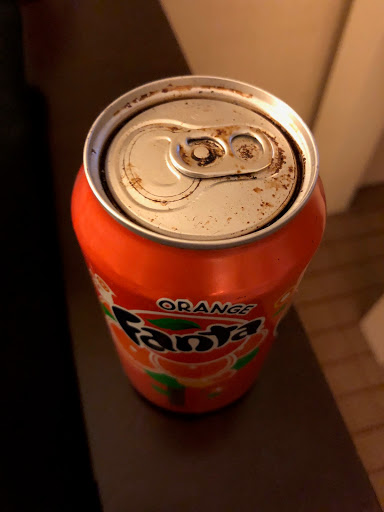 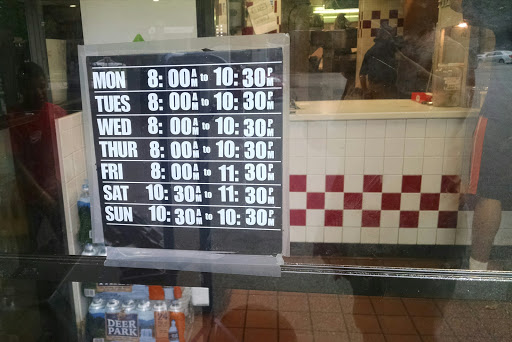 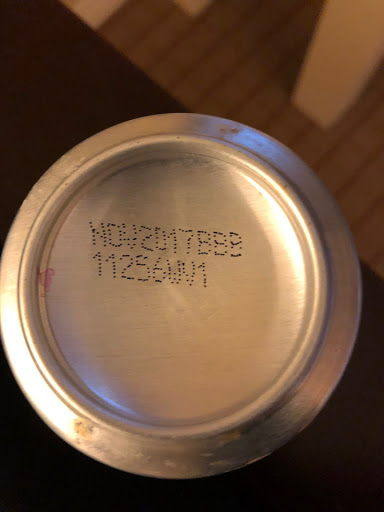 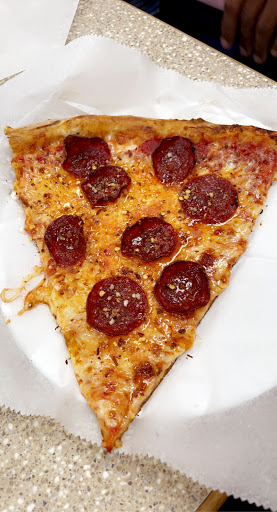 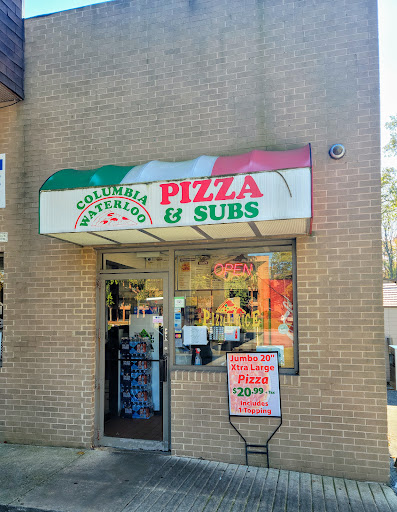 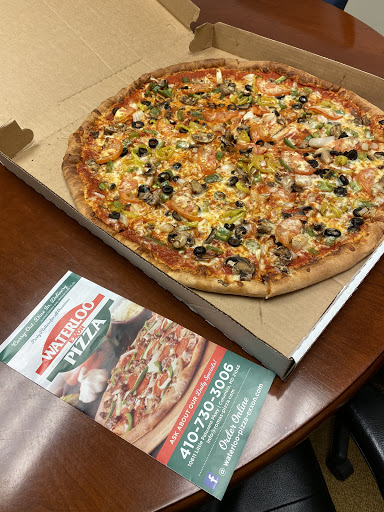 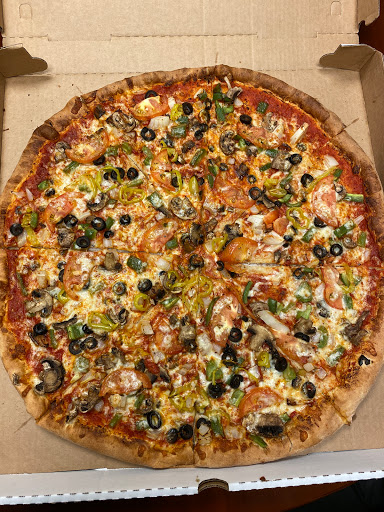 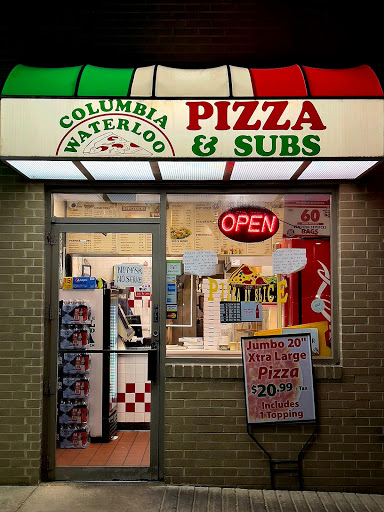 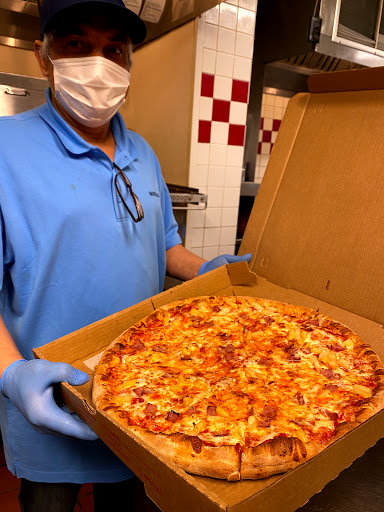 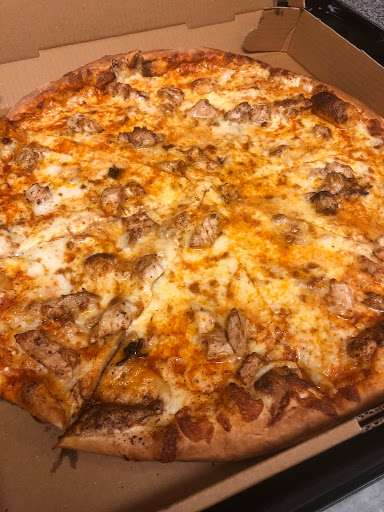 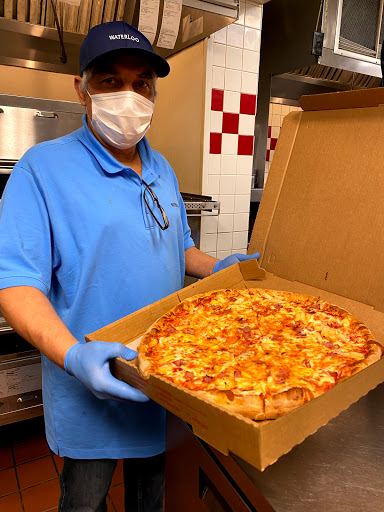 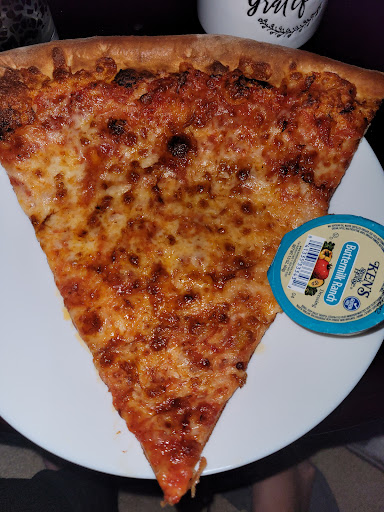 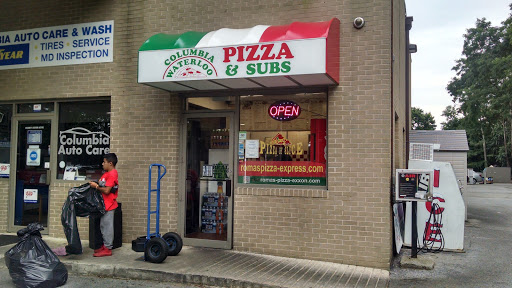 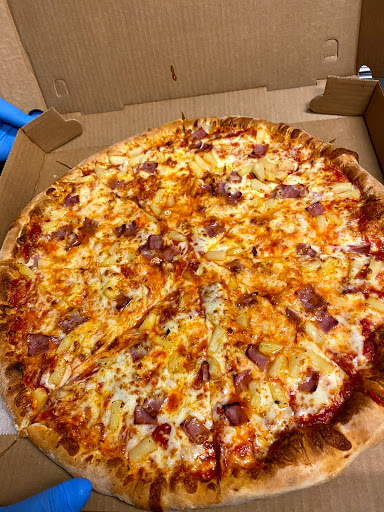 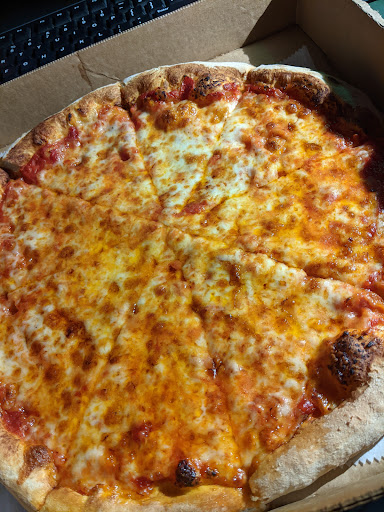 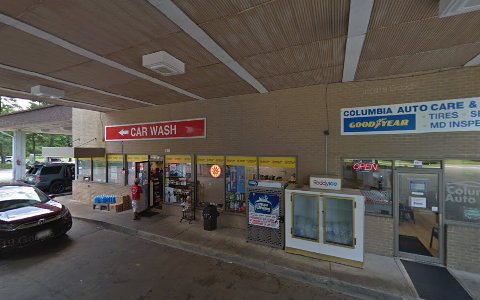 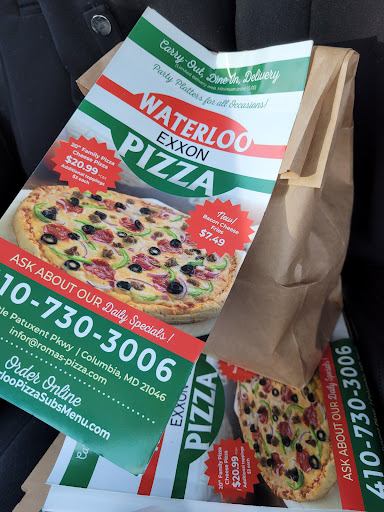