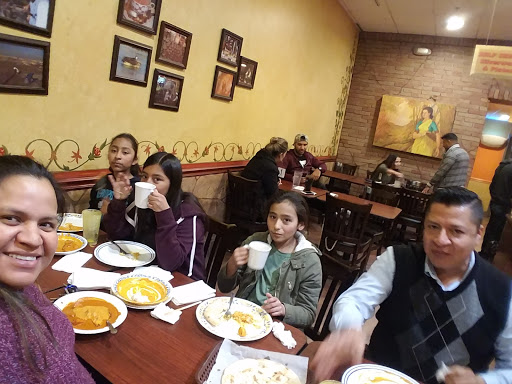 My coworkers and I ordered take out and everything was ready by the time we got there. The order consisted of chicken tikka masala, chicken vindaloo, and aloo gobhi and a few orders of garlic naan. We requested one of the chicken tikka masalas be mild instead of medium [standard], and they didnt label which was which, this wasnt the end of the world but this is something they should consider doing for their customers. My coworker ordered the chicken vindaloo mild and it was very spicy. The others who handle spice well even said it was very spicy - much more than their medium-level dish. So, Im not sure if this is what their mild vindaloo tastes like or they didnt make it mild on accident. Needless to say, this coworker did not eat his dish. I dont eat meat, so I was happy that they had vegan friendly options. Many dishes have cream or milk in the sauce, but there are also a handful of the vegetable dishes that do not. I called in ahead of time to double check and the guy was very nice and helpful letting me know my options. So, I ended up getting the Aloo Gobhi and it was pretty good. The flavor and spice was good, which went well with the side of rice and garlic naan. The garlic naan was very good. It was fresh and definitely makes the dish tastes even better. My one critique here would be that they put the plain naan on top of the garlic naan so there was garlic all over the bottom of the plain naan. I appreciate that they tried to save by putting everything together, but the person who ordered plain naan for a reason now has to deal with the garlic stuck to the bottom. Overall, the 4-stars given is based on the experience this time, but Id like to go back again and try some other dishes.

This was my first dine out of the new year. I love food and I love eating out, so this was an important meal. I had at least 2 friends recommend this place to me so my hopes were high. I walked in around 2pm and it was packed. It took the cashier several minutes to acknowledge me, but it was ok because I was still looking at the menu. Turns out this was just the start of his rude behavior. He hurriedly took my order for Lamb Tikka Masala, a side of rice, samosas, and an order of regular and garlic naan. All of the tables were full so he sternley demanded me to go sit in the chair against the wall. The chair was directly behind 2 tables, and I would have been blocking 2 people from getting out of their seats. I decided to sit in the waiting area for to-go orders until a table became available. While I was waiting I could see all of the cooks work their magic with big tubs of spices, giant pots, and no measuring utensils in sight. All ingredients were added with a pinch or a handful. I also had to displeasure to observe the cashier continue to be rude to several other patrons; its not worth going into detail. I changed my order to to-go. I got another dirty look and was told to go sit in the chair again! I replied that I will sit where I please. I think he got the picture. The food was all very good. All of the flavors were exactly as expected and the meat was incredibly tender. The experience with the staff and the ambiance are just as important as the food and they ruined it for me, and that is why they get 3 stars and a blurry picture from my coffee table. The moral of this story is take-out.

I cant believe it was five years ago when I first reviewed Naan N Curry (see below). I had to come back and update because, unlike so many places that start off so well then fade away, this place is exactly as good as the day it opened. The food is always top quality, cooked perfectly, and most importantly, TASTY. The staff are as nice and as efficient as the day they opened. 10/26/2011 Previous review: I love Indian food, I especially like extra spicy Indian food. Well try finding that in America, its not easy. Today, on our second visit, I asked for extra spicy on my chicken jalfrezi. It was HOT! And tasty. The plain naan at $1 has to be the best bargain in the world; its huge, tasty, done just right. We also got a garlic naan, $2, also excellent. Weve had: Chicken Jalfrezi - good flavor but the chicken was a bit dry. Next time Im asking if they can do it with lamb. Tandoori fish - perfectly cooked, very yummy Lamb Vindaloo - Spicy! Extremely tender and tasty lamb Tandoori shrimp - you get 7 good sized shrimp. Very tasty, but like the chicken, a bit overcooked. We got a side of rice, $2, and a plain naan the first time, and two naan the second time. Both times we were struggling to finish; you get a huge amount of food for about $10 a head. Chai tea is listed at $1 on the menu, but they didnt charge for it, so maybe it is free like others have commented. Overall, this is our new go to place when we want a reasonably priced, delicious meal, in a nice clean restaurant with very friendly staff.

So disappointing. Ive been to the Naan N Curry places in SF years ago and loved them. I expected the same from this one. I dont know if the whole chain has gone down hill or its just this restaurant. My chicken tikka marsala was watery and flavorless. Basically watery tomato yogurt. There was hardly any chicken floating in it either. My wife is not a wimp with spice, but her vegetable dish, which was not described as overly spicy, was so spicy she couldnt eat it as left hungry. She said it was otherwise flavorless and greasy too. To me is seems like some accountant has been messing with the recipes trying to save pennies, adding extra water and cutting back on expensive ingredients like heavy cream and flavorful spices. And perhaps trying to hide it by increasing the spiciness to conver it up. The chain has had delicious food in the past in other locations. Its very sad if its heading this way.

This would have been a five star experience, but it took over 30 minutes for my take out to be ready. This place is always packed, which is a good sign. I did hear a few people who placed both online and phone orders say that they called awhile ago and their food was still not ready and not even in the queue to be cooked. The owner/manager is friendly. Hes knows his customers and has a rapport with them. He can be a little gruff at times, but is a nice, charming person. Offered me free chai tea while I waited. The meal itself was delicious. I cant wait to try more items on the menu. The restroom was clean. I think Ill be coming back!

Its been 8 month now, and Im ordering about once a week from here. The cashier see me walking in and hand over my lamb with a universal nod meaning "yup its the lamb guy again". I return that nod, mine meaning "Keep up the good work", and return home with my lunch stinking up the house with the sweet smell of curry and lamb. Things I learned: -Order online, wait 20 min, then come and get it. - If its Tuesday and the farmers market is raging in Todos Santos plaza, wait 30 min. - Its its Tuesday, parking is pain, - Tikki Marsala is ALWAYS good - OMG THE LAMB!!! Its still affordable and tasty. Just make sure you not in a rush when coming here. 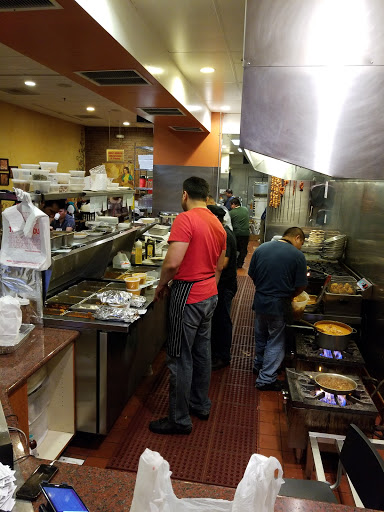 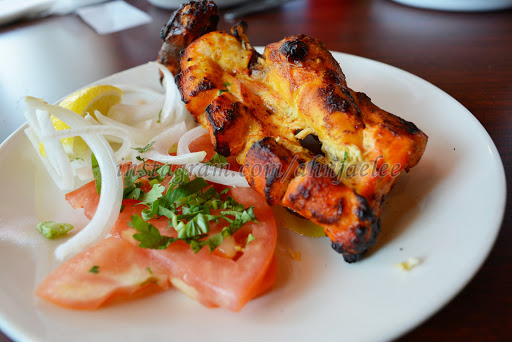 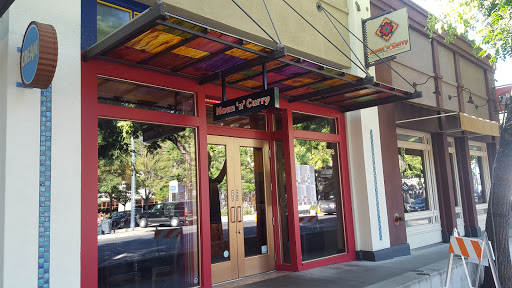 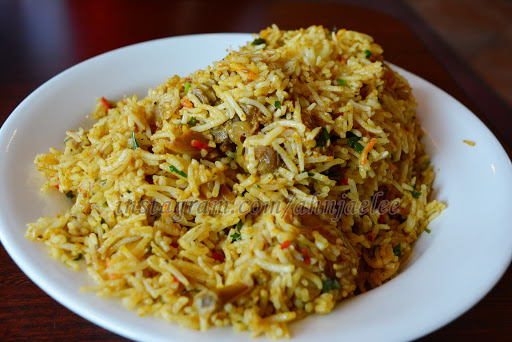 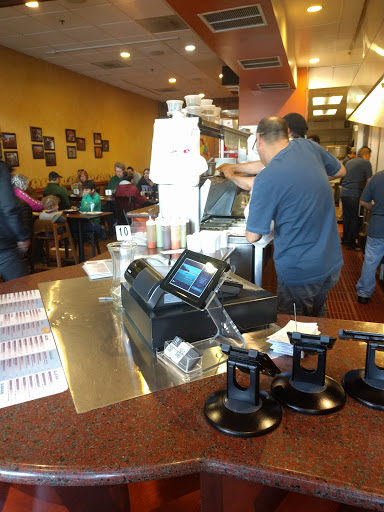 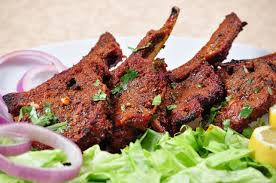 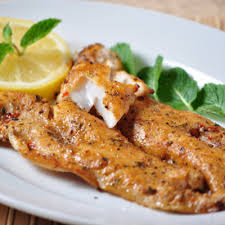 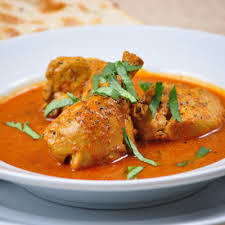 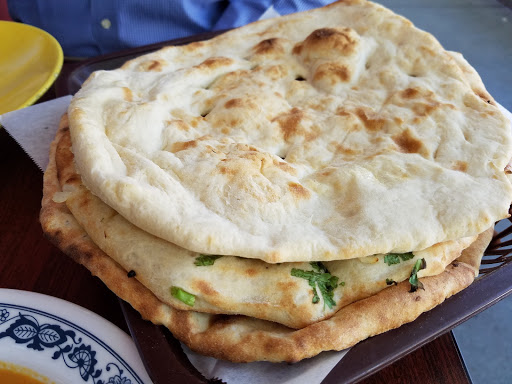 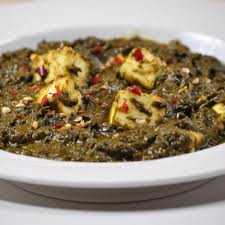 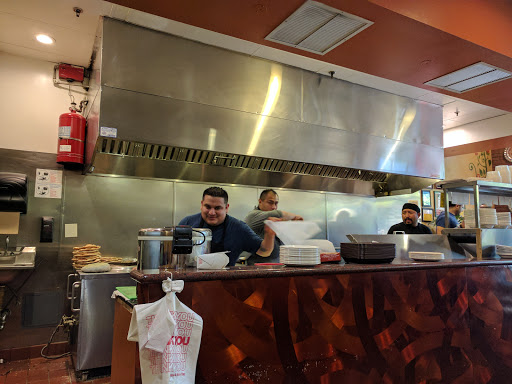 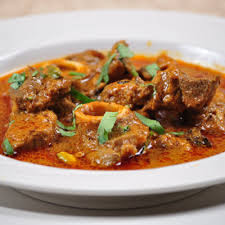 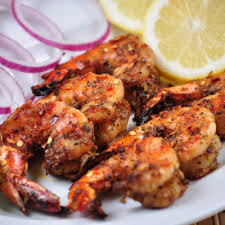 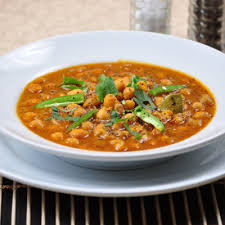 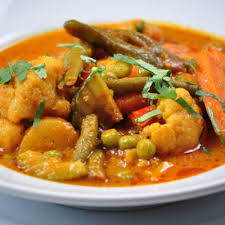 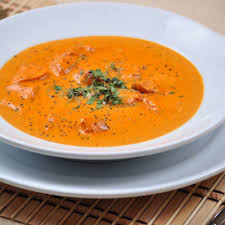 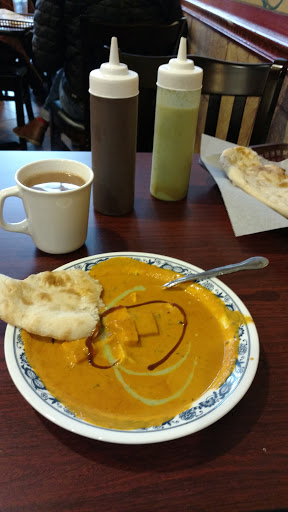 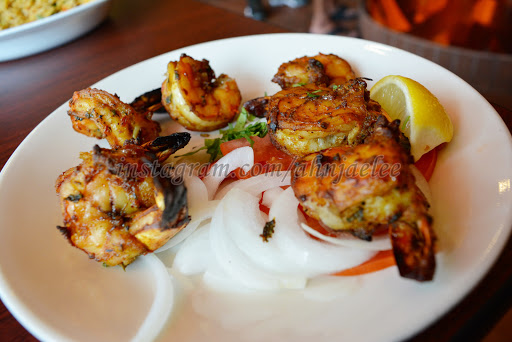 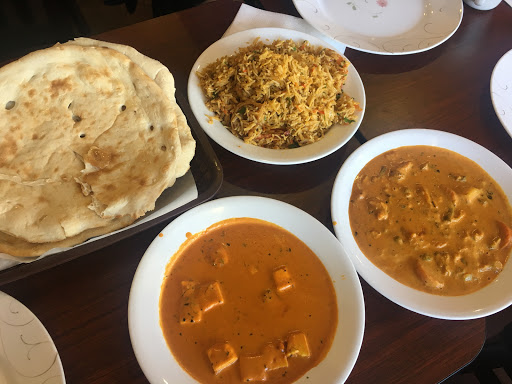 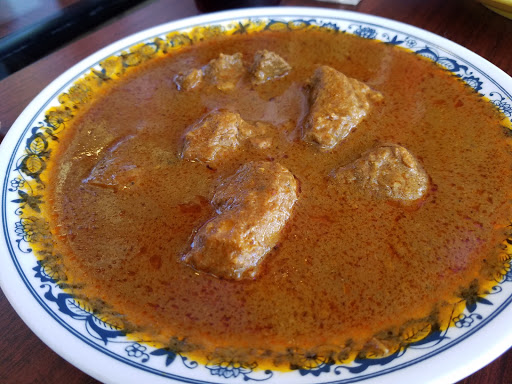 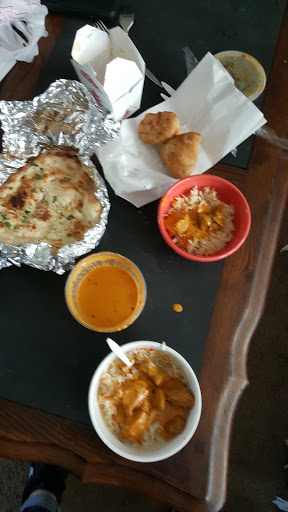