The myth is real!, but its a guy in a fur coat (with rather odd nipple fuzz) instead of a Yeti. Growing up poor I lived off the frozen pizzas, but as I got older I heard the legend of the Home Run Inn restaurant where pizza runs wild and rampant, free for your taste buds to fondle! Over the years I caught one or two glimpses as my family drove past late in the night which proved it to be true! Never would I have thought I would be working so close to it later on in life. My first visit I brought in all the emails of free birthday pizza coupons I had sat on for years. To my disappointment, they refused all but one...Never the less it was a free pie! Enjoyed. Inside of the place is a small arcade complete with claw machines, a token of the 80s and 90s era that is long gone. 60% of the time half the machines are broken. The rest is the dining area which is surprisingly elegant. Something I noticed though in subsequent visits was that the pizza didnt quite match up to the factory made frozen pizzas. Sometimes you didnt even taste the signature butter crust. They use good quality ingredients, but it just doesnt work out when made at this restaurant. I remember one of my pizzas being clearly burned as well. The last straw was ordering a meat lovers pizza which was overpriced as always only to receive the most blandest pizza I ever ate. I promised to never go back until they got their act together after that and so far havent been. Overall while this place is disappointing and so overpriced it would put Five Guys to shame it still has a place in my heart while also being notably better than a lot of smaller chains. Paisans wrecks HRI though. 3/5 Stars

Last time I went was about 5 years ago and the experience was horrible. To top it off it was on mothers day. The waitress forgot about our order and our pizza was cold. We asked that they do something about it. We were starving! They wouldnt so we paid out drinks and appetizers and left hungry and angry. Just last week I went with a friend who had a coupon for a small pizza. After my last experience I decided to try again with her. We went on a weekday at around 8-9pm. We were told we had to wait half hour so we decided to sit at the bar. The bartender initially wasnt very attentive but after insisting and being really nice to him, he warmed up to us and gave us good suggestions. Our small pizza with pepperoni and green bell peppers was too much for just two. We got a side order of fries and a small strawberry pecan salad (also huge portions!) All for just under $30 minus the coupon it came out to around $20. No bad considering the portions were just so much! We noticed there was plenty of seating available for the people waiting and even us, ridiculous! Good thing we went straight to the bar. Medium sized parking lot. We had no issue finding a parking space.

Live a block away and I rarely go to this restaurant. Its not because of the service or food, its just too loud. If you are on a date youll need to sit next to the person or else you cant hear them. They have 2 levels and the noise level it about the same especially at busy times. I hate to say it but every time I came here to eat within the last 20 years I couldnt wait to leave.Its hard to enjoy your food with your party because of the noise. I have lived in the neighborhood off and on since 1974 so Im very familiar with the restaurant. Sometimes theres no parking in the lots on account of the park across the street. People park here and then go across the street to the park.Funny thing is a lot of people going to Home Run Inn park at park distric lot and go eat in the restaurant.This is has been going on for years. My family still eat at Home Run Inns throughout the Chicagoland area just not this one. Our signature eats are extra large cheese sausage with a buttercrust and cookie monster for dessert.

Terrible service- waitress constantly asked if she can remove plates after she initially set them down. Every few minutes she constantly kept coming back while we were eating and utilizing the plates. Maybe she was scared but totally unprofessional. Management was rude. Had several issues with food items. Verses offering a fresh pizza for the frozen 1 that was served the “manager” offered to “re-heat” the pizza. My nephew has an allergen to carrots, when my sister asked for a fresh batch that hasnt been touched by carrots we were charged for it. The bartender on the 2nd floor was very rude and unprofessional, I asked the price for a double shot in the drink and she stated, we dont do that and started talking crap in Spanish to another server. In all the years of patronage to this place of business, this by far as been the worst of all visits. Hopefully, they can redeem themselves by properly training staff. But other than that terrible!!!!

We went her on Friday of last week and 5 of us got food poisoning from eating some bad spinach that was served on the pepperoni pizza that we ordered. I knew something tasted funny on the pizza and realized it was the spinach. After 2 small peices, I decided not to eat anymore. My sister took the rest home and she was horribly sick the next day. I got sick as well, along with my mom and my daughter. We also realized that after not eating here for so many years their pizza just isnt the same. They should really test/ check their produce for freshness, as your patrons getting food poisoning from dining at your location is not good.

I came here to celebrate my birthday. It seemed like our waitress was in a hurry to get us out of there. She didnt understand that my mother in law wanted pasta for my stepdads mother. She gave us the wrong order. Our waitress gave us a sausage pizza(which we did order) but took it away because she didnt read the table tag. It belonged to another table. My husband asked for a glass of Jack Daniels & it came out tasting watery & bland. How do u make Jack tasted that way? Ill never know. The pizza was great though. Good refills. At least the margarita was slightly good.

I was not happy at all with the buffet, the food was horrible, the selection was terrible , they had more salads then pizza , they charged me full price for my 5 year old who only had 1 slice of pizza and 2 pieces of broccoli. It to my server forever to give me a glass of water. The ground beef pizza was not good and it had an after taste , no chicken on the buffet either. 2 selections of fish 1 was fried cat nuggets the other was 2 pans of buttered tilapia. Home run inn did you guys not have enough food for a Friday during lunch time ?ABSOLUTELY TERRIBLE !!!!!

Everything was great the pizza and service the only thing that needs to improve is the scenery . I went today on 12/28/2016. For a family gathering they sat us in the back it was very dim. There was a couple of lights above us we asked for them to get turned on the waitress said those lights dont work. And I thought to myself how do those lights dont work as much money that restaurant makes its time for a upgrade especially the bathrooms. The bathrooms looked old fashion time for a upgrade for this restaurant seriously. 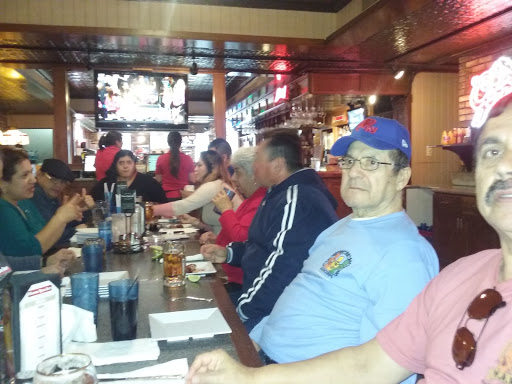 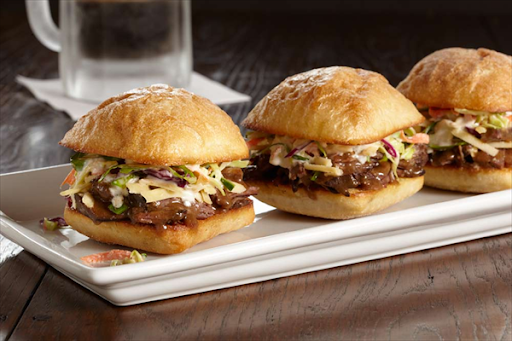 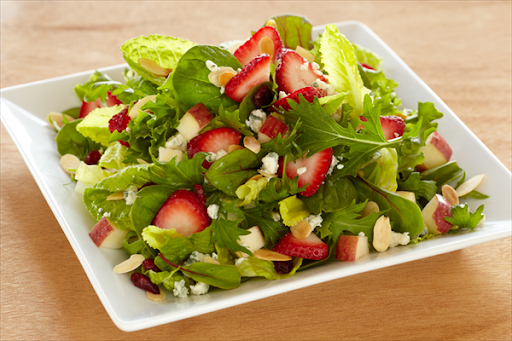 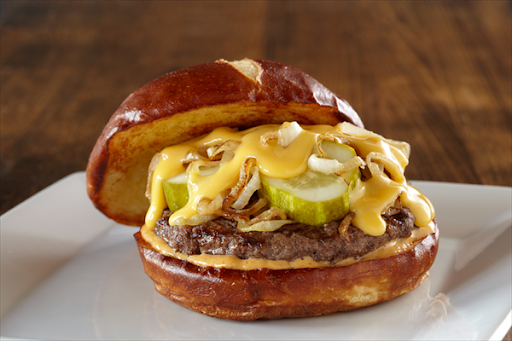 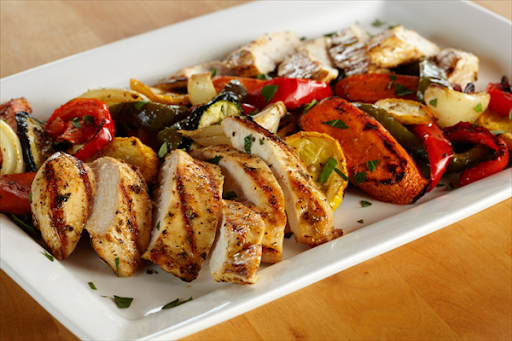 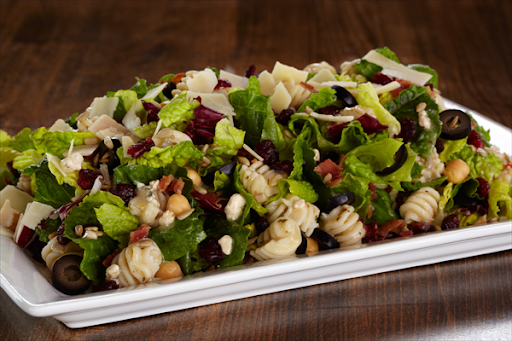 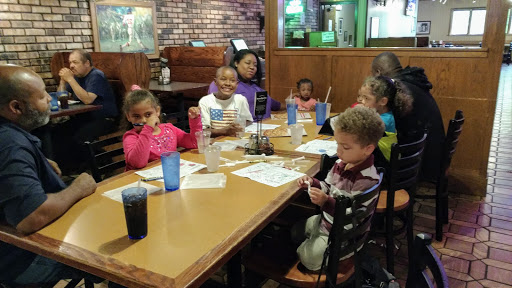 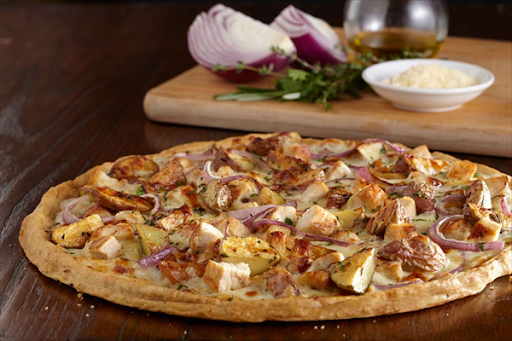 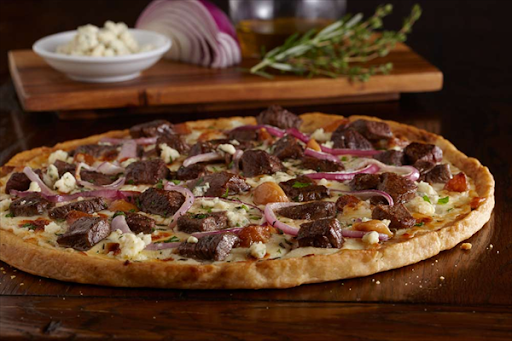 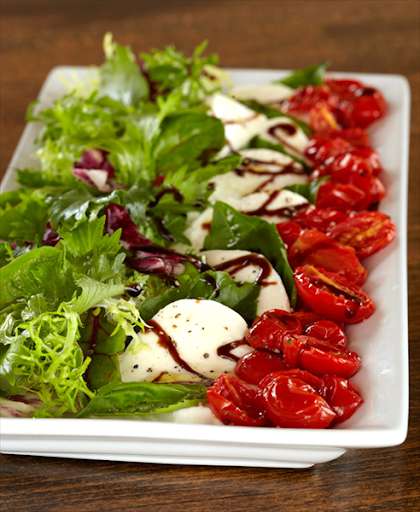 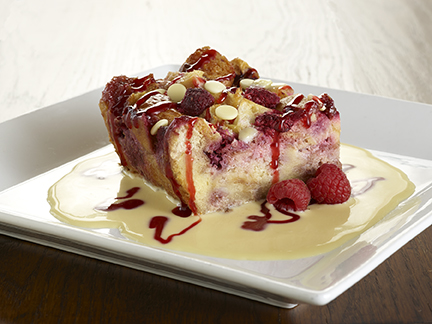 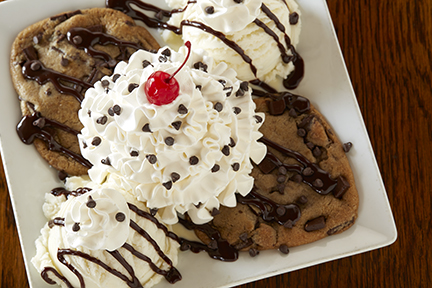 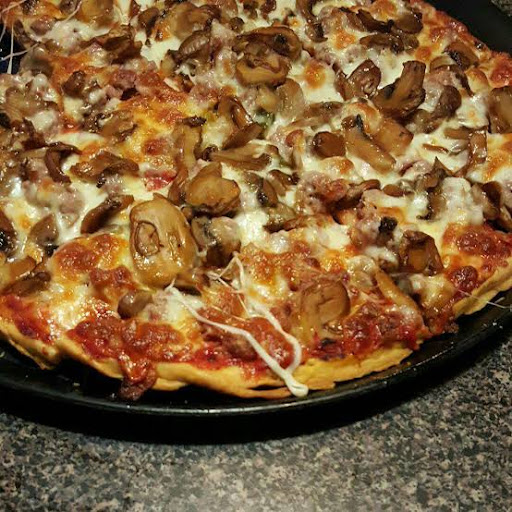 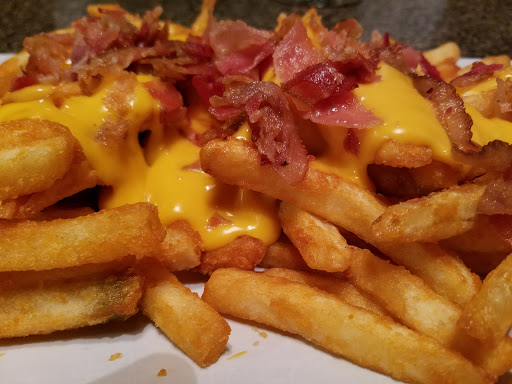 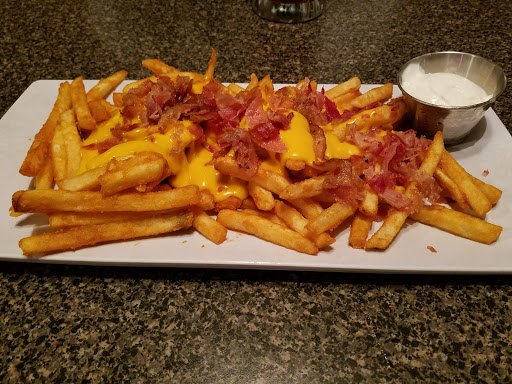 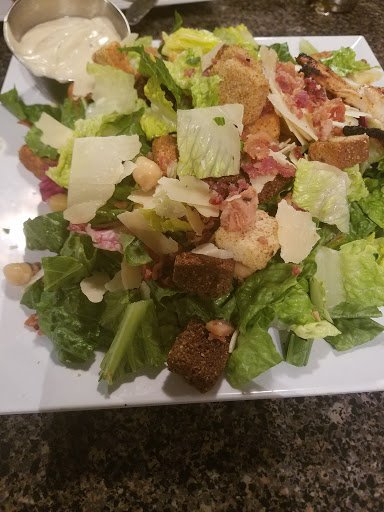 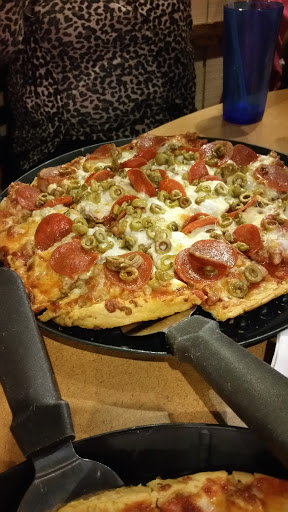 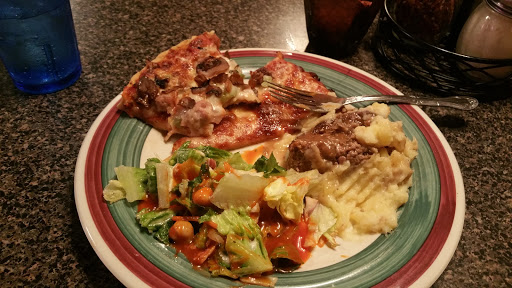