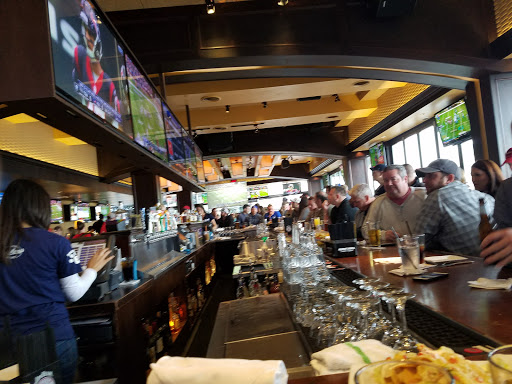 where do i start i never even got to order a frink or a main course after almost 2 hours the waitress was all over the place and never at the table for more than 1 second and sadly i am not exagerating the wiatress only talked to one member of our group and ignored me completely.... the mozzarella was burnt the vl clam chowder sour ... that us the clam chowder the waitress ordered on her own for me even after i said no thrice ...and charged us for a chowder i specifically told her not to order 3 times... 50 dollar bill which was largely items i didnt order ...and the food i did was horrific only redeaming utem were the wings ordered with blue cheese yet coming woth horseradish for god knows what reason only reason i paid the dam bill was i had yo go with a low blood sugar wandering boston to dind another restaurant that might actually serve and or listen to their customers DO NOT GO HERE EVER!!!!!!!!

Decided to go there after spending the day at the Childrens Museum with the kids. No kids menu. For being right next to the wharf and with the proximity to other tourist spots, you would think they would have that available. not the case. Ordered the standard fare. French Fries were cold. Sweet potato fries were over cooked. Asked for medium cooked Burger...it was raw. Ordered coffee...it was luke warm. The service was very good and our server was receptive to our issues. Returned with hot/cooked fries...hot coffee... If Im with my pals and want to watch the game and tie one on, maybe this is the place to go but if you go to have food...AVOID. Good: Atmosphere, Service Bad: The Food!! If you have kids, keep in mind, not kid friendly...No Kids menu

Mixed review. When we arrived we were told one hour wait thats fine. When we went back to check in an hour the BOY at the hostess stand argued and said he told us an hour and a half. Fine whatever at an hour and forty five they actually said there is no way to tell could be another hour! Hello are you daft? Of course there is a way to tell its called managing your seating! So two hours and some and we sit. We would never have stayed but we had a gift certificate. I have to say our server was EXCELLENT! But the food was second rate at best and the drafts were ridiculously overpriced! Cant believe Jerry Remy puts his name on this place. It was a 40th BDay dinner and a big disappointment. If you are going for the TV thats all its really good for.

I saw all the people and wondered why it had bad reviews online. I soon found out. The hostess told us it would be an hour and a half wait and we had to tell her 3 times that it was okay and put our name down. It took 10 minutes. Food was mediocre at best. I was told by the waitress when I got the food that it was most likely going to be wrong. It was. I ordered the jalapeno burger and got a plain cheeseburger. I couldnt even get the jalapeno burger apparently and just got a free not so good, cold cheeseburger. They had major issues in the kitchen and the waitress didnt even try or care about making it right. To top it off it was expensive. I will never go back there.

The views and setup of the bar along with the great service and occasional professional athlete citing make this a great location for all things sports. From the huge screen TV on the wall to the big screens surrounding the bar in the middle this is a great destination to watch the Sox, Bruins, Celtics, and Patriots, especially in the summer when the doors can be open to let the ocean breeze in. Good beer selection to accompany average food (lettuce for the thai chicken wraps can be soggy and the nachos stick together almost like glue to name a couple examples) should not deter you from trying out this great addition to the Seaport.

This place had excellent food and excellent service, however, the clientele they get are very rude and very yuppie. The bar crowd form a massive road block which makes it near impossible for anyone, waiter/waitress, hostess, or patron the ability to walk to and from kitchen or bathrooms. If management figures out how to crowd control the bar crowd, Id turn up my rate to a 4 or 5 star. This was also at 2 pm on a Saturday, so factor that in as well. Otherwise, food was superb.

Tried multiple times to access your website from your bar. Not successful. Sat at the bar. Four bartenders, all talking to each other. Nine people at the bar. Would have been nice if any of the bartenders asked , "Where are you from? How long are you here?" Nothing. Do you want to know what your bartenders are doing this weekend? I can tell you. Disappointed to say the least. Loved it when it was Remys

Great views and a pleasant breeze at this harborside gem invite casual visits or serious conversation. Bar food with some surprising healthy options, including vegetarian, make for an inclusive dining experience. Broad choice of beers. Surprisingly, theres always a table in spite of the high traffic location, but there is sometimes a wait for outside seating when conventions are in town

Hmm... Service was fine. Prices just OK as well. Food not that great. Boneless had a really soft, weird breading, like that one used on fish, not bad, just unexpected, flavor was ok on those. Cant say the same on the burgers tho. Theres just no flavor on there. Be prepared to use some salt and pepper so your tongue gets to taste something. The place is nice. Big. Clean. Thats about it.

All little things. We gave our food order to one waitress (we already had drinks from the bar), got the food from another, and then asked how the food was by yet another waitress before we even took a bite... Food was kinda warm, but certainly not hot. I wanted another drink but no one came around. All in all, I was not impressed, and I think Tony Cs in the Fenway district is better

Great Sports Bar with open air seating on the nicer Boston days. Food is modernized american bar food but with a classier touch including seafood options. Drinks are numerous, people and sport watching is fantastic and will be typically busier than usual on those big event days, so be prepared to wait 30-45 min for a table.

It took an hour and half to get a server to come over, never asked if we wanted a refill. Server barely talked to us to make sure we were OK, didnt even give us her name. Food was the only thing good about the visit. Took another hour and half for food and it was DEAD. Avoid this place at ALL COSTS, ABORT MISSION

The food was amazing! Also I noticed a staff member turn one of their tvs to a childrens show because there was a child watching. Its the small things like that, that separate good places from great places. Their prices were so low, too. Wasnt expecting that from a resturant in Boston on the water.

Very good lunch at Remys. Food was good, the service was great, but the atmosphere was awesome ! It was amazing to see the Harbor from any location inside the restaurant. Highly recommend Remys and the area in general -- its unbelievable what this area of Boston has become. 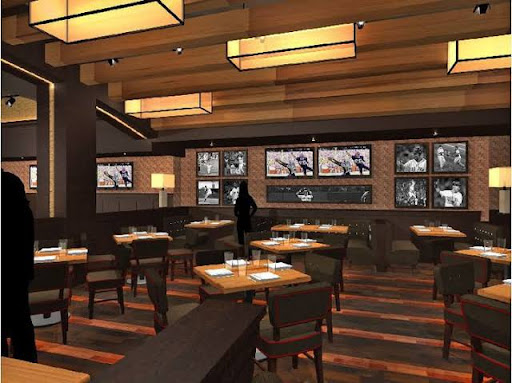 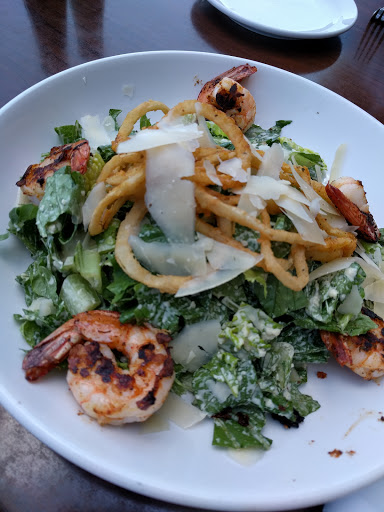 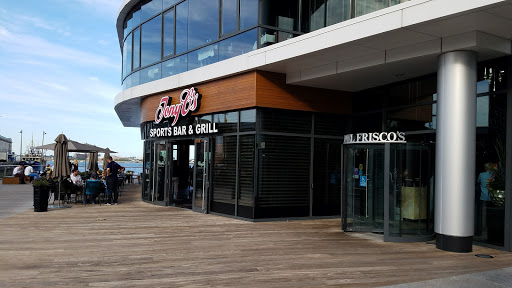 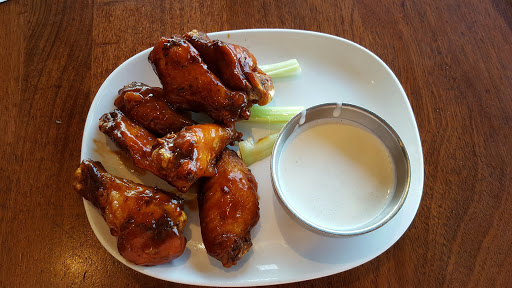 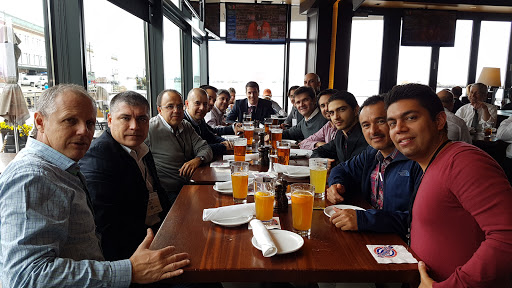 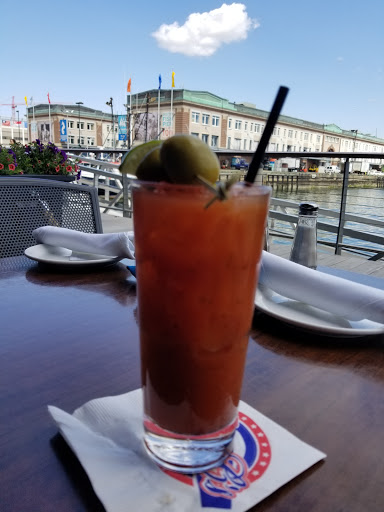 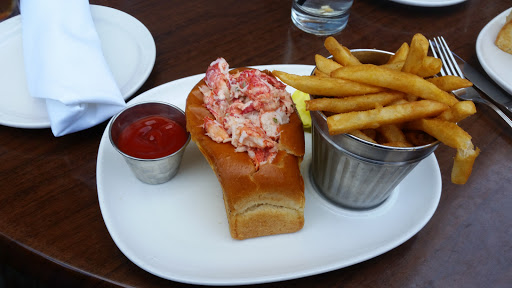 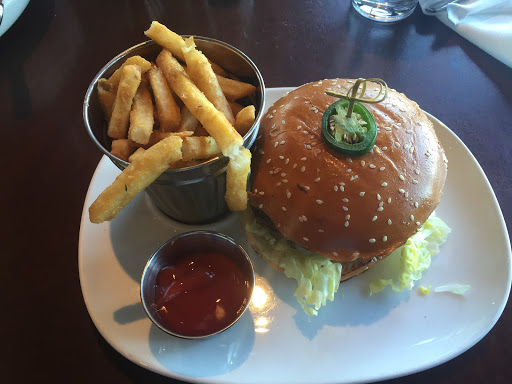 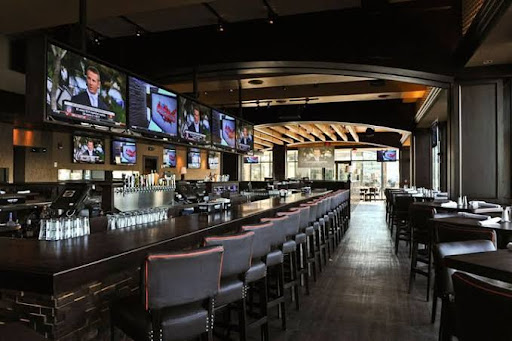 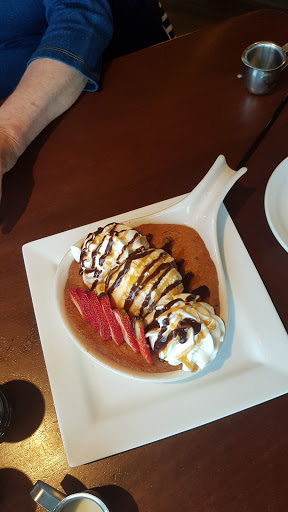 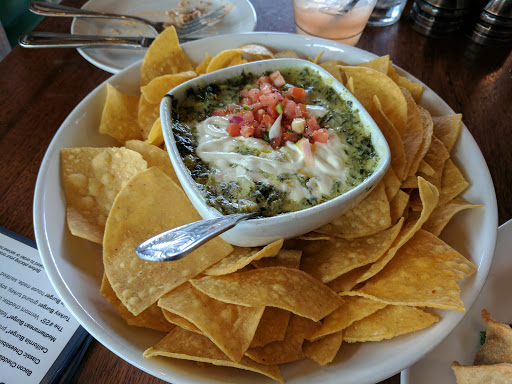 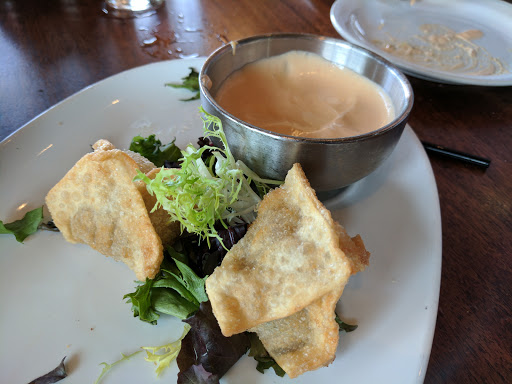 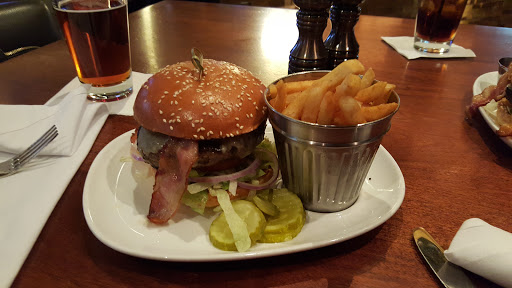 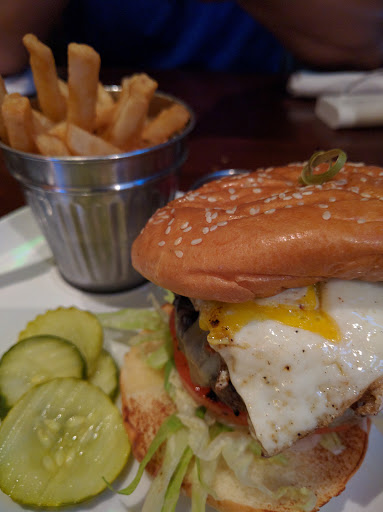 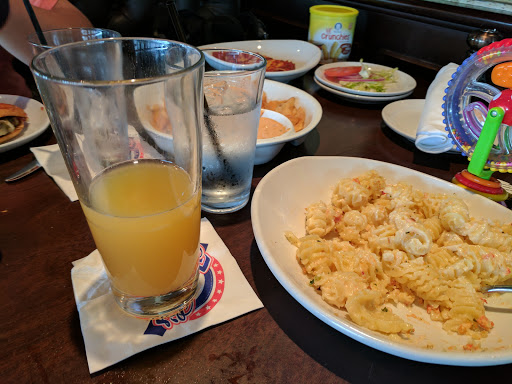 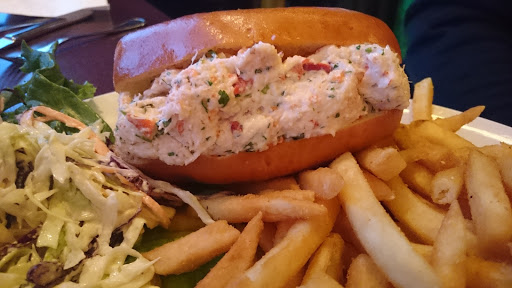 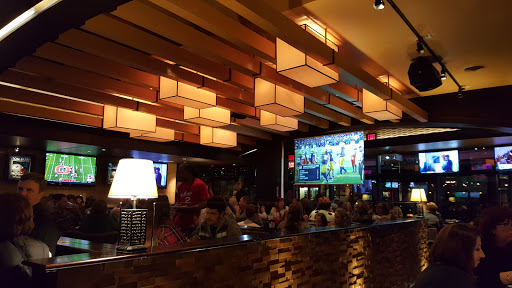 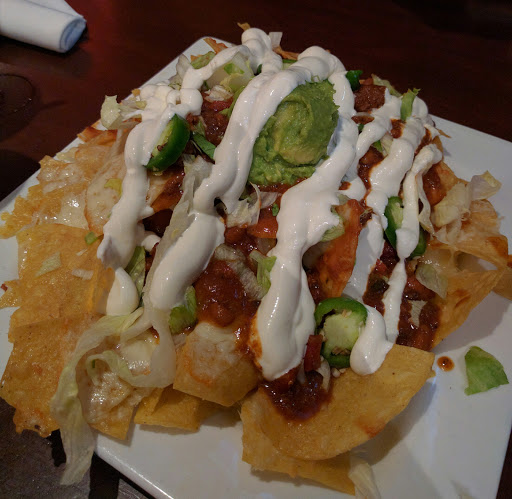 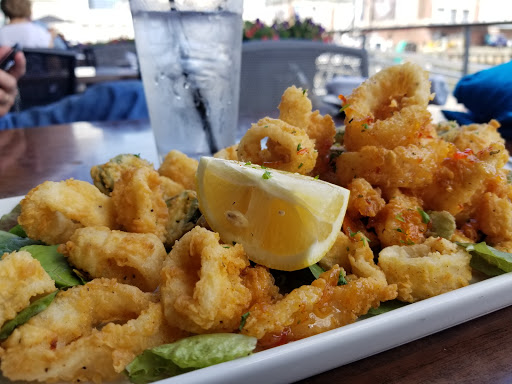 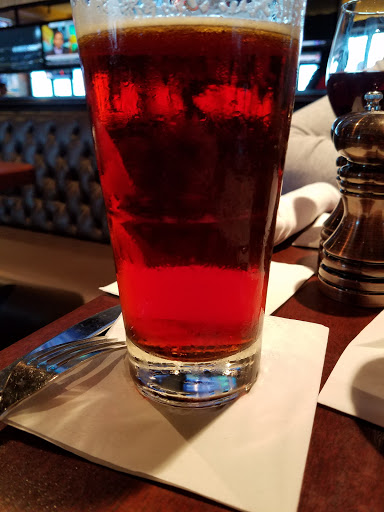