The Diner at Sugar Hill 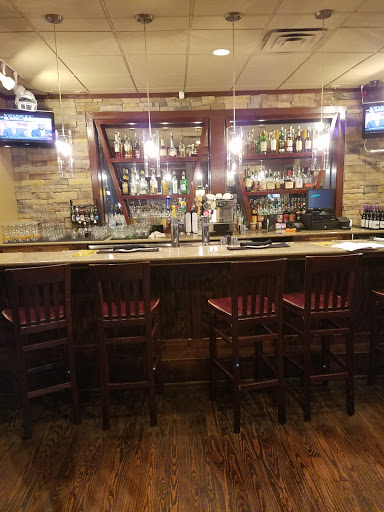 I stopped in to pick up a piece of cheesecake on Sunday at 1030 pm. The sign on the door said they were open until 11pm. The door was unlocked so I walked in. All of the chairs at the bar were turned up on top of the bar and the servers were sitting in the booths rolling flatware into napkins. A younger male worker came up to me and said "were closed." I said "I just want a piece of cheesecake." He made a face of disgust and said "we cant do that. Weve closed everything already, were closed." He turned and walked away. I said "fine. Ill take my money elsewhere." I turned to leave and a women yelled in the background "sir you can go someplace else, were closed." I turned back around and said "well then you need to change your sign and lock your door because your sign says your open until 11." The dessert case was overflowing with cakes. All they would have had to do was put a slice in a box and I would have been a very happy customer. Instead I received attitude. It was over 30 minutes before they were supposed to be closed. I didnt ask them to make me a full meal or something. I simply wanted a piece of cheesecake from the display. Unbelievable. Ive eaten at the Diner since the first week they were open and I will NEVER be back. EVER. Customer service is very important to me and obviously they dont have any. I wonder if the owner knows he paid 8 people to sit on their butts and turn a paying customer away.

Being from up north there are diners around every corner so my opinion is pretty set in stone. When I arrived I was greeted immediately. They saw I was with my 2 year old son and tried to put us in a booth. Kind of a problem since he still needs a booster. The booster seat is not high enough for the booth. well, I was about to leave when I think the owner came up to me and said "Dont worry mam, we will get you a table just give us a few minutes". Ok, so I did. About 2 minutes later they opened up there private room in the back and sat us at a table. They asked for my drinks and before I knew it they were at the table. When the food came it looked amazing. I had ordered a standard cheeseburger and my son had the chicken fingers. All I can say is WOW! That burger was the best burger I have had in a long time. My son loved his chicken fingers too. They came by often to see if we need/wanted anything which is a bonus in my book. When they noticed I was done, they came right up to me and asked if they could get me anything else. I stated just the check. A few minutes later I had the check in my hands. It was a wonderful experience. The service, the way they accommodated my needs and lets not forget the amazing burger. Next time I am going to get the Gyro since this is a staple in any NY diner. Oh, on my way out one of the gentlemen working there came out and gave me a complimentary dessert. Not needed, but greatly appreciated.

Dining Review: We have been going to Sugar Hill Diner since they open and I must say our last visit was not a good one at all. number 1:they advertised for Valentine Day a promo, prime rib special and sea food special so I made resavations two days in advance. When we got there, on time, there were 5 groups already there, without resavations. I know because I ask the parties if they made resavations ahead on time and each one said no. Well after waiting 45 mins. And no concerns for our resavations. We got to a table. Number 2: when we inquired about the advertised specials the server said that they did not have the specials that was advertised. What a disappointment. Anyway I tried to make it a happy occasion anyway and ordered another dish. Well when the dinner did come they brought the salad with the diner and we had asked for the salad to come first. After looking back at all that was not right about the whole dining experience we said you cant blame this on the serv! ers, its the management and owners. First, everyone that we inter acted with was under the age of 19 and clearly under trained. Sugar Hill Diner, say Good By to your longest customers.

Racist place! Would never go back even if you paid me to! I actually wrote a bad review on them in March only to find that they reported it to remove it. So Im back again to write about my experience if I could save one person from a horrible experience Ive done enough. I went there based on a referral about their food supposedly great cant tell you how it tasted never got it. Waited 30 minutes to be seated then over an additional hour and still NEVER got our food ordered simple pancakes an eggs and could not get an explanation why we were not served. My 3 year old cried of hunger! at that point we just walked out and went to the I HOP down the street. Oh and On the way out btw saw the manager, only for her to just say she was "sorry" and claiming that she didnt know why the food didnt come up LIES!.... went outside to see a group of other black people saying that they had the same issues which then led me to remember that all the people around us happily being served were conveniently white. Not serving me because the color of my skin! really?!? thats stupid my money is still green.

We have eaten here many many times; breakfast, lunch, dinner. Doesnt matter--time of day or server--the food is fantastic, the portions are very generous, and the service is THE BEST! I have been to several country clubs and Buckhead "icon" restaurants that can not compete with the service at The Diner. The attentiveness to all the little details, like half-full beverage glasses and straw wrappers, is so refreshing! Meals always arrive very promptly, and we have never had a bad meal...in fact, weve never even had an average meal! Everything we have ever ordered has been stellar. We have also placed many orders "take out" and they are always ready very quickly, and have always been filled correctly. We have also ordered cakes for different occassions, and they are FABULOUS. This is by far our favorite restaurant (were just so happy its so close to home). Thanks yall! Dont change a thing!!!

This was our first visit at the Diner, we told our waitress this as well. I do not know her name because she didnt bother to tell us her name. She sized us up the moment we walked in the door and the service reflected it as well. We were not dressed up as the other patrons were and we were treated as such. This is a shame because the food was fantastic and worth the price paid for it. Nice first impression on the service though, wont be going back because we dont like being treated like we cant afford to tip! My mother and several sisters worked in this line of work and I know it is tough work, so when a job is well done I tip largely and when I get ignored by the waitress when Im trying to get her attention, or waiting 20 mins for a to go dish or 20 mins for a dessert, I tip according to the service I get. So sad, wont be Back! 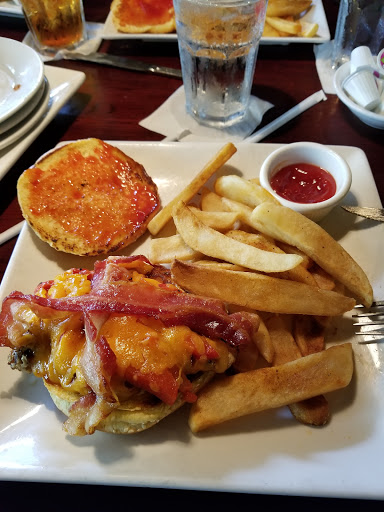 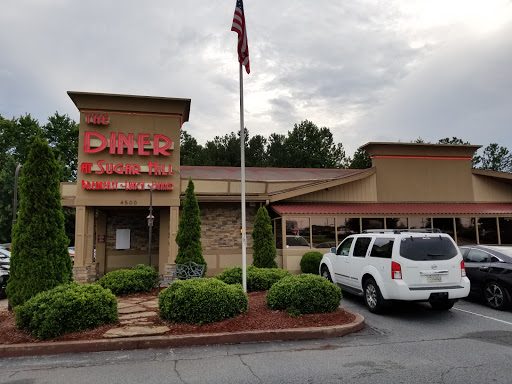 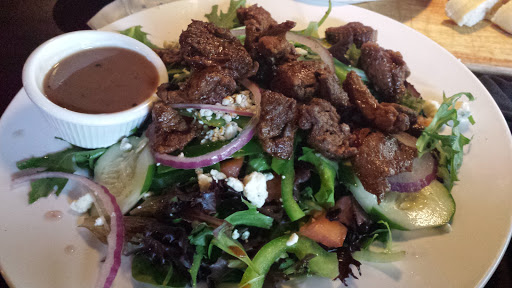 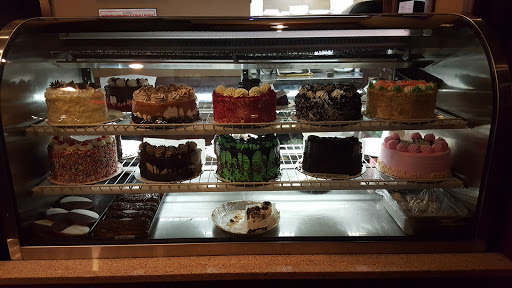 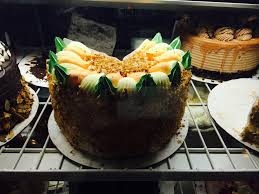 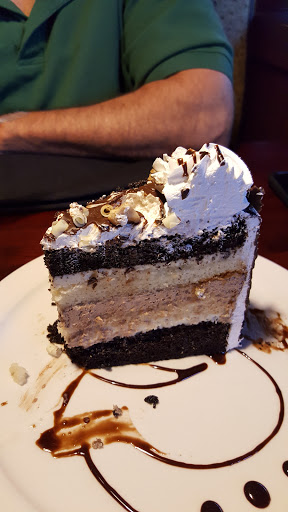 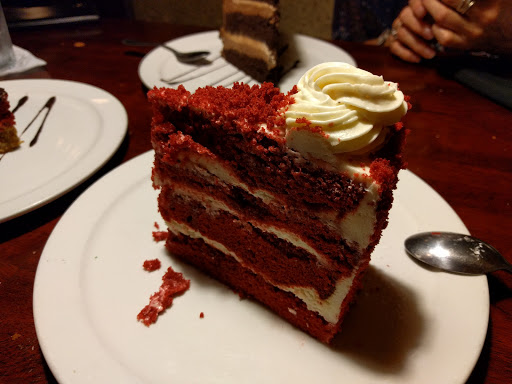 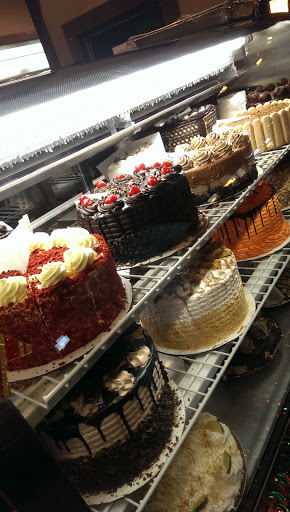 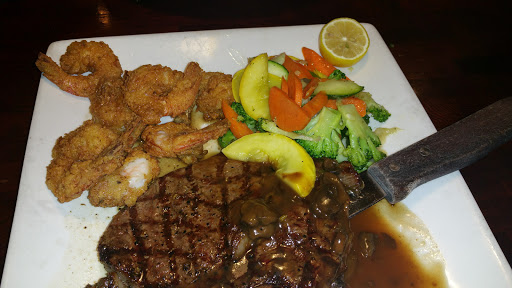 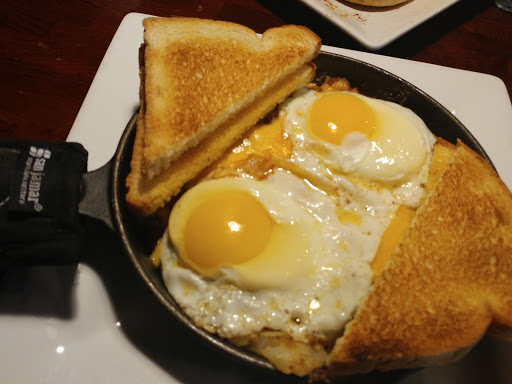 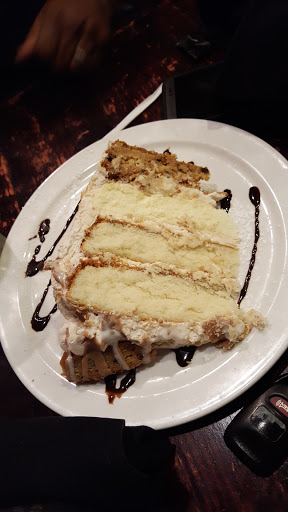 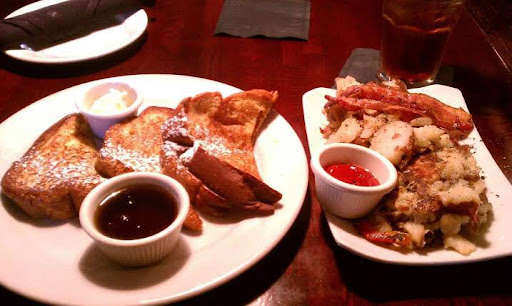 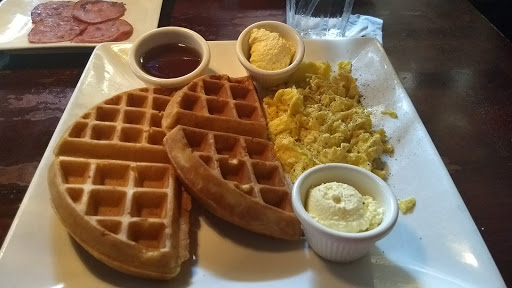 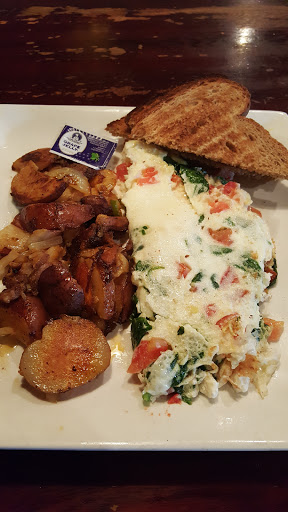 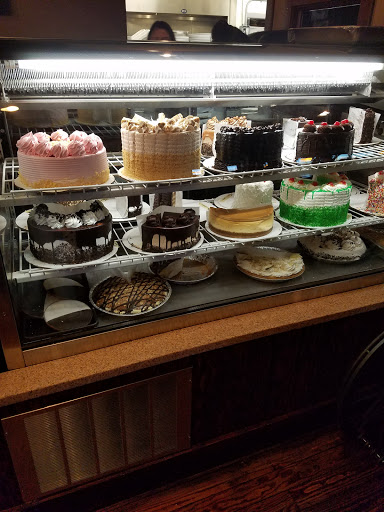 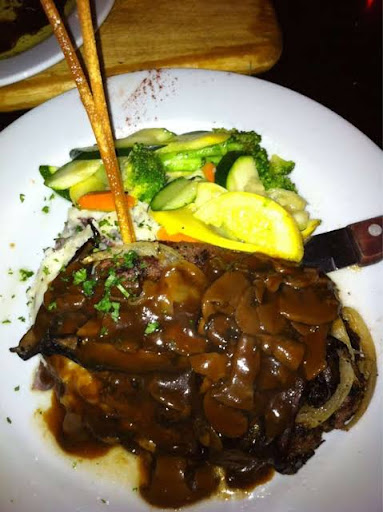 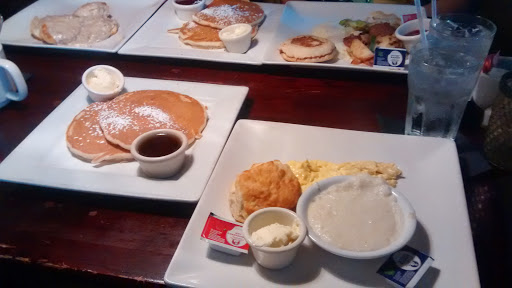 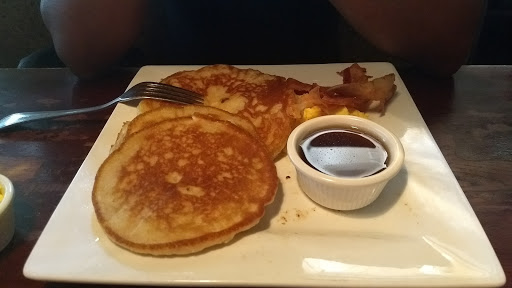 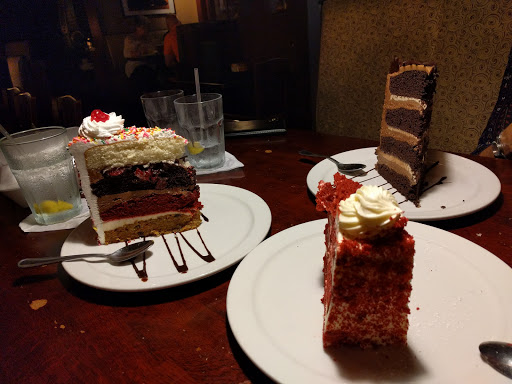